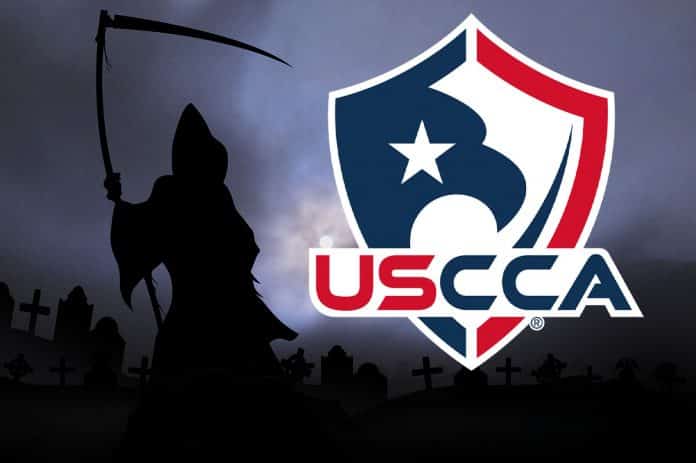 The USCCA’s Concealed Carry Expo started today and continues through this Sunday. I was unable to attend this year, but roughly 10,000 concealed carrier will be able to attend.

This year it is hosted at the David L. Lawrence Convention Center in Pittsburgh, PA.

City Councilman Ricky Burgess decided to voice his opinion stating it was the wrong place and time for a weapons expo due to the shooting at the Tree of Life Synagogue and apparently because of the continuance of “urban violence.”

He went on to call the USCCA “Sellers of Death” and that they are the reason that many of their communities are abandoned and displaced and difficult because of gun violence.

Yes. You read that correctly.

It is USCCA’s fault for their abandoned and displaced communities…

How does that even make the slightest bit of sense? And “Sellers of Death?” The USCCA doesn’t even sell guns. They provide legal protection for gun owners.

But there is one thing the Councilman did get correct. The fact that there’s nothing he can do about it. The USCCA signed a contract for the even more than a year ago