A man draws a small concealed handgun out of his pocket 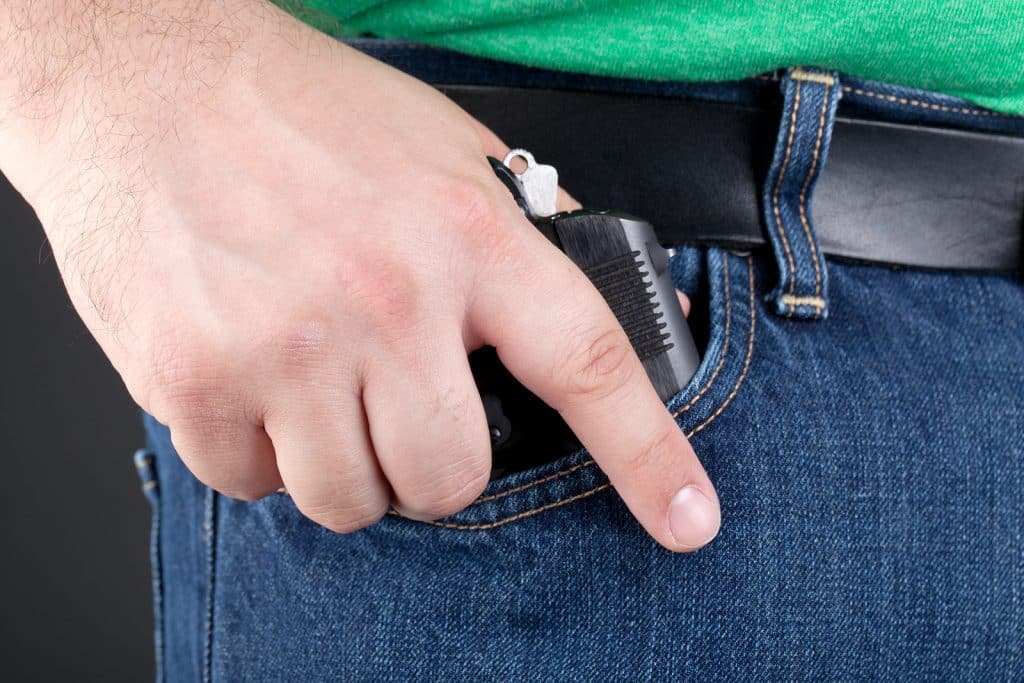 While there are plenty of guns out there that are good for concealed carry (and are carried all the time) some of the most popular are what could be considered pocket pistols. Micro, subcompact, mouse guns, whatever you want to call them, it’s a firearm small enough to fit in a pocket if one decided to carry them that way.

There are some good reasons not to, of course.

Some people insist that there’s no other real way to carry a gun every day but with a pocket pistol. Of course, some people would take issue with that but if you must…here are a few things to know.

Shooting Practice With Pocket Pistols Should Focus On Combat Accuracy 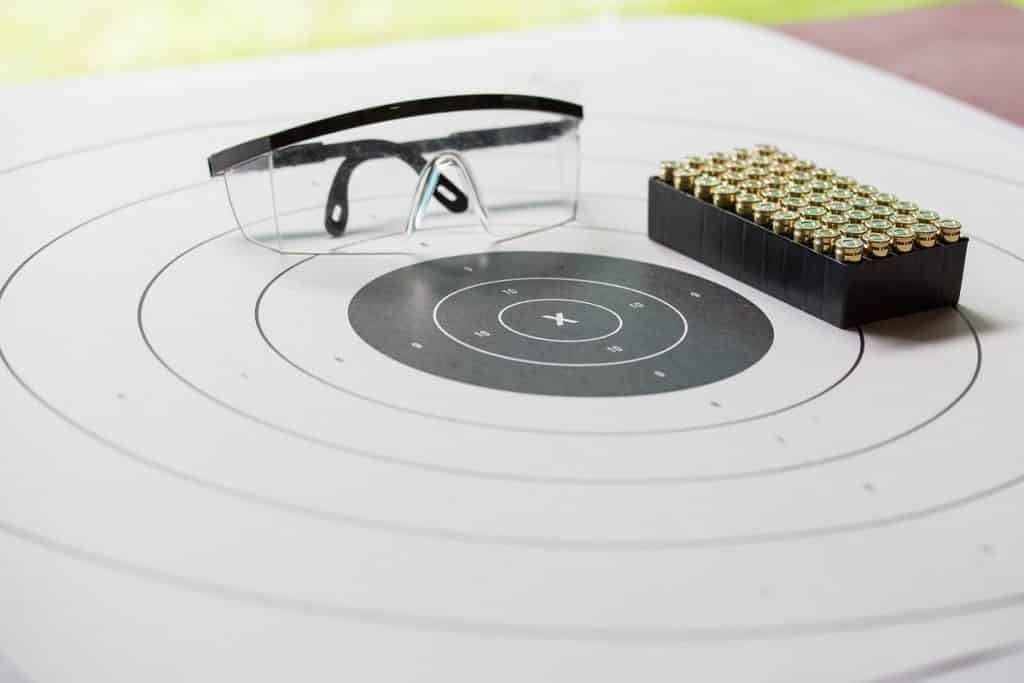 When you engage in shooting practice – which you should do regularly with your carry gun – it’s a good idea to focus on combat accuracy with a pocket pistol rather than target accuracy. Why is that?

Largely because you aren’t likely to get much of the latter.

Bear in mind that it isn’t that you can’t shoot accurately with a pocket gun. Far from it; plenty of them are just as inherently accurate as larger pistols and there are some shooters which can be exceptionally accurate with them. Instead, it’s more that for the average person, who doesn’t shoot boxes and boxes every day, is not probably going to be punching cloverleaves in the bullseye with one.

But, with regular practice, you can hit the 10 ring with regularity and that is generally held to be functionally accurate enough to save your own life if need be. As a result, you should focus on achieving that before anything else. 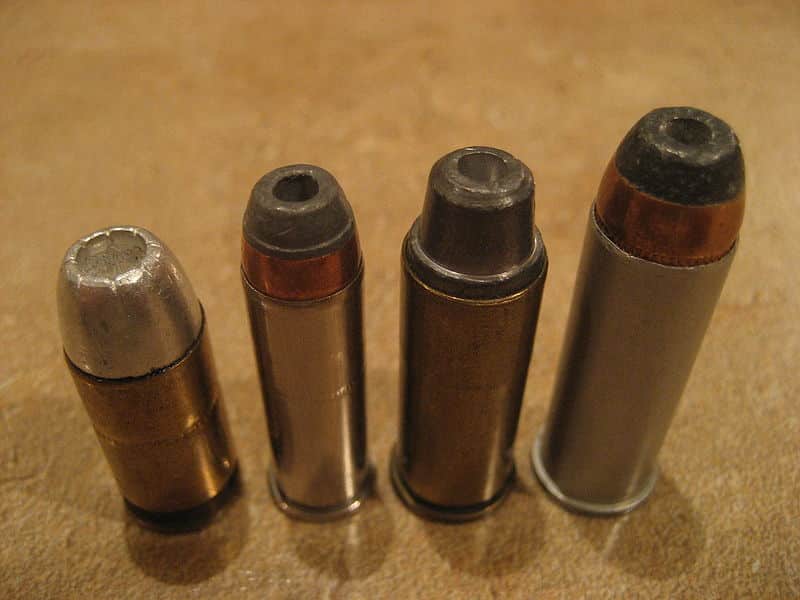 When it comes to any gun, be it one of the many pocket pistols or service guns, ammunition matters as much – arguably a lot more – than caliber. The .380 ACP round is a serviceable self-defense round, but a quality JHP round makes it much more viable than a poor quality one, or for that matter FMJ. The same is true of 9x19mm and certainly true of .38 Special, as one of the most popular “pocket” guns for many, many years has been the snub .38.

While it certainly helps to select a +P round in a pocket gun, as every bit of ballistic edge is good, the attributes to look for are reliable and sufficient penetration along with the reliable expansion. Around that reliably expands but barely penetrates is not optimal. Neither is a round that penetrates but barely expands.

Granted, with smaller loadings (and also given that shorter barrels tend to not get the most out of ammunition) this can become a taller order than it otherwise might be. Rest assured, though, that there are a number of sufficient carry loads out there. Just choose wisely. If interested in learning more about ammo, I wrote the alien gear holsters guide to ammunition.

If You Must Pocket, Use A Pocket Holster

If you have a gun with a light trigger pull, that’s a recipe for a negligent discharge. (We’re looking at you, poly striker guns!) Granted, a stiffer double-action trigger (say on a J-frame) can guard against it but isn’t 100 percent foolproof.

There are plenty of concealed carry holsters out there for tiny guns, and in an IWB holster, they absolutely disappear. That said if you must pocket carry, use a pocket carry holster. You’ll also save your gun from getting gummed up with lint.

Suppressors, SBRs and the NFA: Are Changes Coming to Firearm Regulation?

Suppressors, SBRs and the NFA: Are Changes Coming to Firearm Regulation?