by Mike Doran
in Articles
8 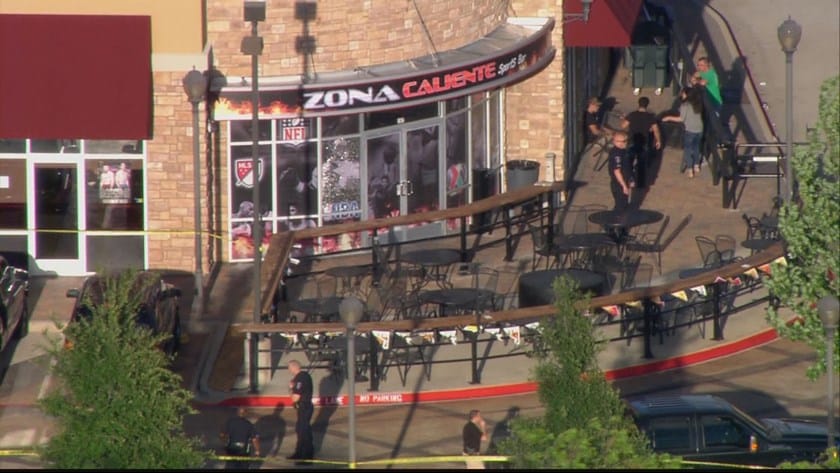 Arlington, Texas police are still trying to unravel the motive of a man who shot and killed the manager of a sports bar Wednesday evening. The gunman was killed by an armed patron with a concealed handgun license.

Though not all facts about the shooting are known, it appears to be a cut and dried case of a good-guy with a gun ending what could have been a much deadlier incident.

The shooter has been identified as James Jones and the deceased manager as Cesar Perez.

Lt. Christopher Cook said the incident began when Jones entered the Zona Caliente Sports Bar and approached Perez, who was standing at one end of the bar. The two began arguing.

“There was some type of altercation, things being said, and this man pulled out a gun and shot the employee and killed the employee,” Cook said.

It was at that moment an unnamed patron at the other end of the bar drew his concealed weapon and shot and killed Jones.

“He made the decision to engage the shooter, fearing there would be other loss of life,” said Cook.

Though a third person was injured by broken glass, it appears no one else was seriously harmed.

Police are still interviewing witnesses and examining security footage but say no charges will be filed against the concealed carrier.