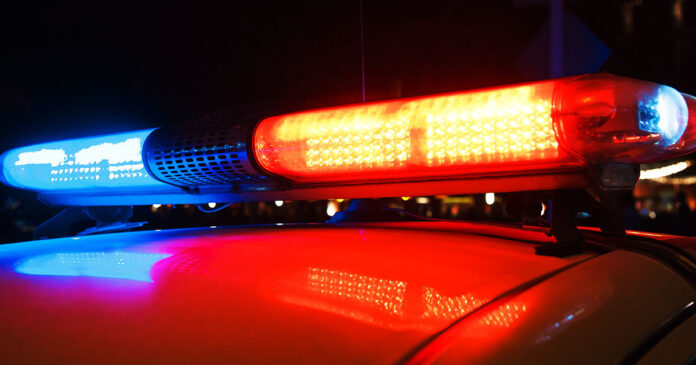 We talk about defending ourselves against bad guys. We cover plenty of stories about armed citizens defending themselves again armed intruders, robbers, and even family members. Something we don’t see too often is someone protecting a family member from another family member.

That’s what appears to have happened in an incident in Monticello, GA, on Oct. 26, 2021. Details are scarce, but the Georgia Bureau of Investigation stated that a sergeant with the DeKalb County Police Department was involved in a domestic incident with her husband.

Investigators believe that Sabrina shot Lawrence while he was physically assaulting their daughter. However, this is still an open investigation. Reported by CBS 46

Defending your child is one thing but protecting your child from their parent is on a whole different level. I can only imagine the emotions of having to shoot and kill the father of your child to protect them.

It just goes to show that evil can come from anywhere at any time. And it may be from someone you know and love in your own home.