On July 4th, 1776, the representatives of the thirteen United Colonies served notice and declared those states were free and absolved from all allegiance to the British Crown and that all political connection between them and the State of Great Britain was totally dissolved.

September 17, 1787, thirty-nine of the delegates to the Constitutional Convention, held in the summer heat of Philadelphia for four long months, signed the document for which they had labored so hard to produce. During both the drafting of the Constitution and the ensuing debates over its ratification, the struggle to procure the new system of government was not an easy one. In the end, America came down in support of what has endured as the oldest working constitution in the world today. These men risked life and liberty to give us what we have enjoyed for so long a time. 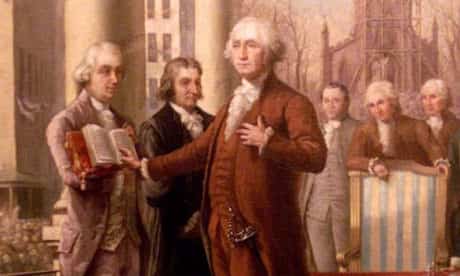 On April 30, 1789, George Washington, took the Oath of Office of the Presidency on the balcony of Federal Hall New York, New York and again on March 4, 1793, in the Senate Chamber Congress Hall Philadelphia, Pennsylvania and thereby became the first President of the United States. While Congress drafted him to serve in that position, after his second termWashingtonleft office believing it important that he walk away from office alive to show that it was not indeed a lifetime appointment. This was the character and caliber of the first President.

On December 15, 1791, the first ten amendments were enacted with the 27th being ratified as late as May 5 or 7, of 1992. Of those first ten, we can debate until we become hoarse of the throat as to which of the amendments are more important.

Today, to preserve a nation, a call to action demands that we must question future political leaders to ascertain the caliber of those proposed leaders. To do so, we must first learn, understand, and embrace the founding principles of this country. 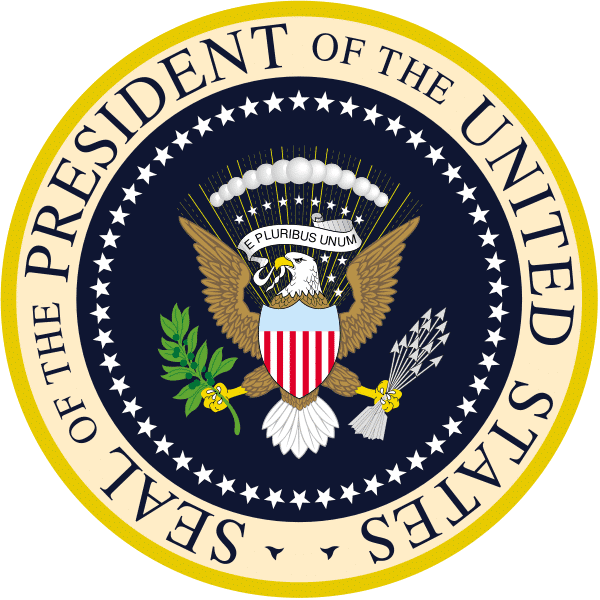 For myself, I was not around to question the 9th President (William Henry Harrison, 1773–1841), the 22nd President (Grover Cleveland, 1837–1908), but from Gerald Ford (the 38th President) to the present I had the opportunity to do just that. I voted for Reagan (the 40th President). Also voted for both George H.W. Bush and George W. Bush as I did Clinton simply because the opposition was far removed of what I thought the caliber of a President should be. That is not saying that those who did win the Presidency were any better as politicians go, but only that I had to make a decision between the lesser of two evils.

I had a say in the 2008 elections. Unfortunately, my choice did not make the cut and like the .44 magnum cartridge, the 44th President has the propensity to destroy not only the intended target but also many others behind it.

I consider the caliber of the 45th President to be the most important caliber of any that I have come to know in my lifetime.

While I relish and enjoy the caliber wars and battles that we make among ourselves as keepers and bearers of arms. I wish; however, that I could see that same fervor carried over into a different caliber war; the caliber of those who have decided to attempt a run at being President of this country and to those who chose to represent us.

There was a line in an old John Wayne movie where he said something to the effect of, “If you shoot me with that and I find out about it…” that I think applies today. We have been shot at, hit, and for quite a few of us, have found out about it very quickly and will shoot back in 2012. Some, still, have not realized that they have been shot at, hit, and will continue to take bullets until “Social Justice” has killed them.

While some have questioned the character of our Founding Fathers, their caliber was without question the highest of the land at that time. Today, Carolina Democratic Gov. Beverly Perdue recommends suspending congressional elections for the next couple of years. “I think we ought to suspend, perhaps, elections for Congress for two years and just tell them we won’t hold it against them, whatever decisions they make, to just let them help this country recover,” Perdue said at a rotary club event in Cary, N.C., according to the Raleigh News & Observer. “I really hope that someone can agree with me on that.”

I really hope that no one does and it shows me the caliber of that elected official. This elected official says that we should hold someone blameless for; turning a once-free society into something that would destroy independence, abolish self-reliance, eradicate individual initiative, alleviate local responsibility, remove reliance on voluntary activity, interfere with one’s neighbor, show intolerance of the different, and suspend healthy suspicion of power and authority. This elected official should be turned back into the free society, relinquished of representation, and never come into existence again as it has.

Having just finished reading (again) The Road to Serfdom by Friedrich A Hayek, I have to agree that complacency on our part in selecting a leader, not of the highest caliber will lead to the Road to Freedom that is a Highroad to Servitude. The evidence is before us in the attempts of Government to control commerce and, ultimately, us. 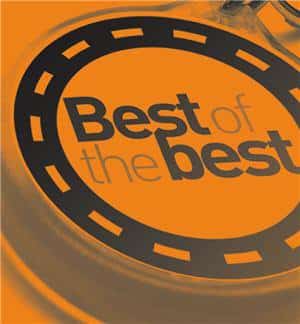 Put aside economic control for a bit. Do you want the freedom to strive; to be the best you can be? Do you want your kids to excel? On September 30, 2011, the Washington Examiner reported that a 6th-grade football player was told not to score too many touchdowns. What?

According to the article, “Now, Jimerson is not allowed to score more than three touchdowns, provided his team has at least a 14-point lead. Principal Bryant says she’s not punishing Jimerson – she just wants to give other players a chance to develop as players.” Therein lays “Social Justice”. The only sane response (in my opinion) was, “Maybe they’re not immediately able to discern the ways they’ve improved. But, for every time a kid comes only oh-so-close to tackling Jimerson, he’s going to tackle some other less-speedy quarterback with greater ease,” she (Tina Korbe of Hot Air ) adds.

In this case, the Government (the school) disciplines a student by telling him not to excel. If I am in competition, whether it be with myself or with others, I am going to do my best to beat the best to be the best until I’m bested by a better on any given day just to turn around and try to do better.

Unfortunately, and seemingly in these times of ours, it is the mindset of those in power who have too big of a gun and insufficient caliber to use it wisely suppress enthusiasm and abolish the will to compete. I want these types of “leaders” neither around me nor around my family and especially not around my children.

We must begin questioning, without hesitancy and with the authority vested in us as citizens of these United States, the character and caliber of those who govern in whatever capacity. 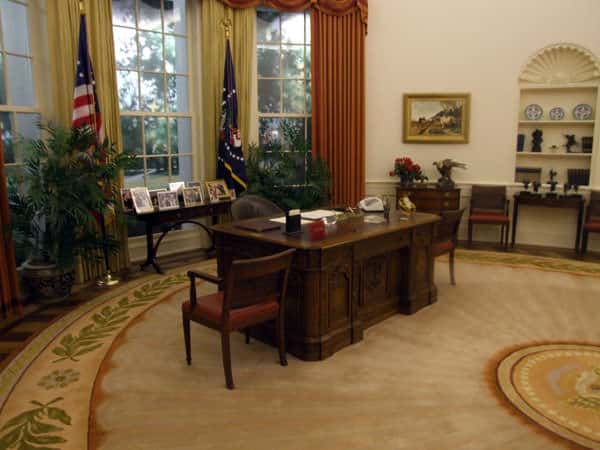 Therefore, in ’12 I am looking for a 45 that is of the highest caliber: a degree of mental capacity and moral quality that can serve us well as a President. Let this caliber debate reign supreme over what caliber I carry or do not! I do not want to sit “geezing” about times past, and debate about which caliber was the best because I (or you) cannot possess or bear arms any longer. They say that every election has its consequences and I would rather the consequences be of the positive nature – a relief from serfdom of which we sought relief from in 1776 and which we will have to declare once again. Realistically, the right to keep and bear arms is the last bastion of freedom that we hold. Whether you currently keep and bear arms, wish your offspring that right in the future, or are simply purveyors of freedom, we need leaders of caliber and that understand the true meaning of the Constitution of the United States and what the pursuit of life, liberty, and happiness means at its core.