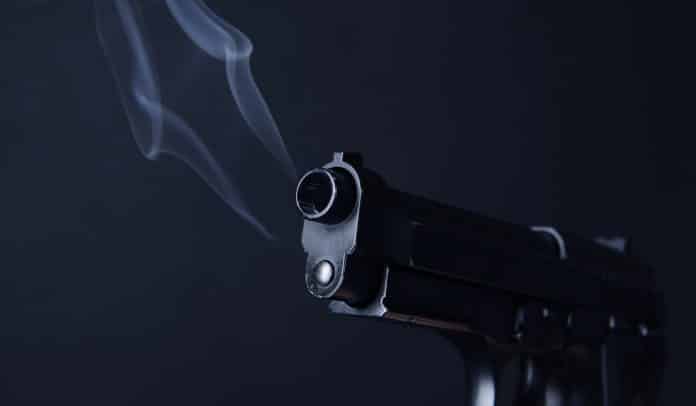 Oklahoma City, OK – Last Friday, a pregnant woman heard a knock on her door. She did not recognize the man knocking on her door so she didn’t answer or open the door. Good job.

Later that day she took her dog for a walk. The man must have been watching because shortly after returning from walking the dog, the man returned and tried to force his way inside her residence.

We don’t have many details on this incident but the man tried forcing his way into her home. Luckily, she was able to retrieve her gun and shoot the intruder in the shoulder. Police apprehended the wounded man and took him into custody. And the woman was uninjured.

Kudos to this woman for taking her personal protection in her own hands, owning a gun and knowing how to use it.