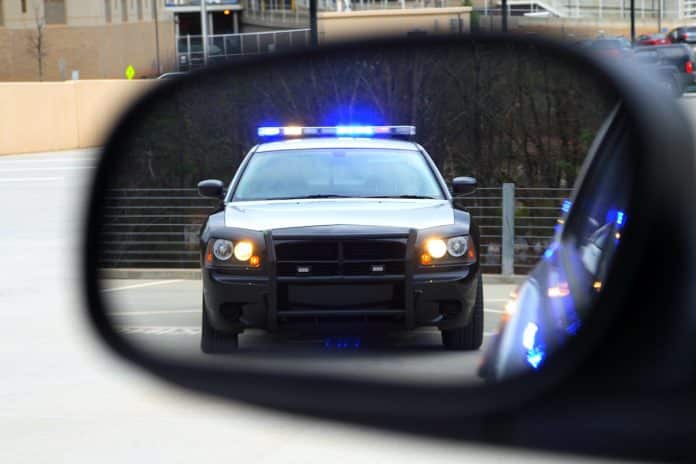 As the law currently stands in Ohio, a concealed carrier in a vehicle is required to “promptly” notify the officer during a traffic stop that they have a firearm in the car.

Rep. Scott Wiggam (R), the bill’s sponsor, said, “This is ambiguous language that has caused confusion because it has been interpreted differently and applied arbitrarily. In addition, failure to comply with the confusing language carries harsh penalties for Ohio’s more than 673,000 concealed handgun license holders if there should be a perceived violation of this law.”

Further, he said, “A concealed-handgun license holder no longer must interject themselves into a conversation with the law enforcement officer. They can answer the questions as every citizen is required to do. This bill takes away reasons to unnecessarily charge otherwise law-abiding Ohioans.”

And that, of course, is the main issue with the law. There is no formal definition of what “promptly” means, which leaves the interpretation to the individual officer, so the citizen really has no way of knowing when they are in violation. Worse yet, the penalty can be a first-degree misdemeanor, carrying up to six months in jail and a fine of $1,000. The driver’s concealed-carry license may also be suspended.

The new law would change the requirement of telling the officer about any weapons and to show a concealed carry permit if asked. Officers can also download this info from their patrol car before they even approach the vehicle.

The bill passed the Ohio House along a party-line vote. The Senate will take up the bill next.

This is the sort of thing that should have been unnecessary from the start, but all too often, “lawmakers” are not all that great at actually writing law, which then forces the courts to do their job for them.