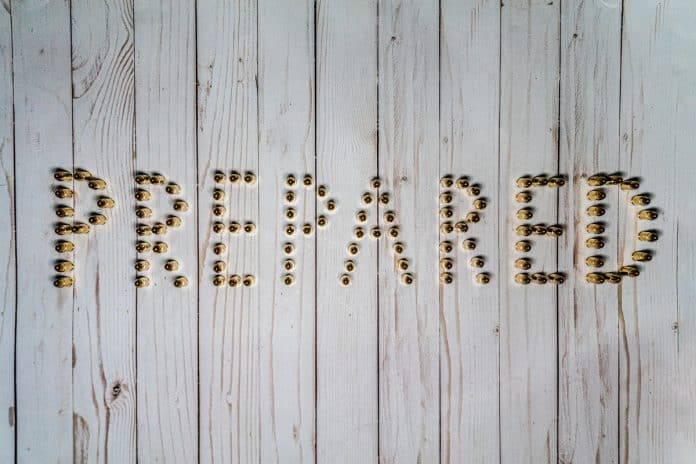 Prepare for the worst,

hope for the best.

That’s a popular phrase you see get tossed around when people talk about anything from business to love to life in general. If you’re ever at a social gathering and you start describing the worst case scenario to anyone, you’ll be astounded how they pretend to listen for the first twenty seconds before suddenly becoming preoccupied with something else entirely.

It’s because people don’t like to hear about negativity.

The worst case scenario isn’t negative. It’s a probability based upon your assessment.

For instance, if you are planning on going on a date, you may consider the worst case scenario that the other person just simply doesn’t like you, finds you inextricably boring, and never wants to see you again. That’s a worst case scenario (well, really, there’s others but let’s not digress).

Does it always happen? Hopefully not.

The same is true for self-defense.

Whenever you are walking out into a darkened parking lot, there’s probably at least a single iota of your brain considering the possibility that you could be jumped, mugged, or even worse.

That’s not negativity — that’s a probability. It’s something that can happen and does happen on occasion to people.

Dwelling on that is negative and probably bad for your health. Being aware of it isn’t.

There’s a difference between dwelling or fixating on a thought and being aware of it. This applies very aptly to self-defense because you need first to be aware of a threat or a potential trap if you are to avoid it. Guaranteed, you will walk into 100% of the traps you do not see. Some people will call this street smarts, and others may have another name for it, but ultimately, you have to develop a level of savvy when dealing with amorphous situations. For example, if you’re a woman, you probably pay attention to which men are hanging outside the women’s bathroom at a bar. Even if you think they pose absolutely no threat, you probably pay attention to how they’re observing the ladies walking in and out of there.

At the end of the day, your safety is ultimately always your own. We can never depend upon a person to come to the rescue or police to arrive in the nick of time. It’s up to each of us to be aware of our surroundings and consider the worst possible scenario that could be the outcome of a situation. In reality, the absolute worst possible scenario is almost always death and dismemberment. Outside of that, there’s plenty to choose from. If your brain picks up on a situation and sees a potential threat, it’s not a bad thing to consider it. Considering it allows you to avoid a potential trap before it can be strung.