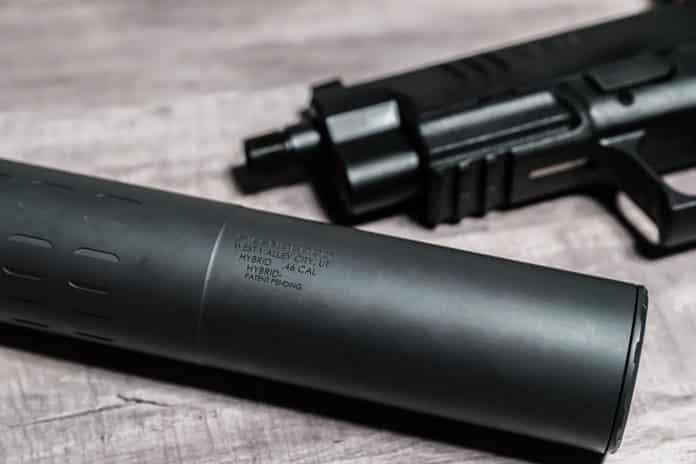 While the National Firearms Act of 1934 is not the first legislation that we can consider “gun control,” it is a landmark and does affect gun owners to this day. As with much legislation the commonly used moniker “NFA” is the short title. The long title reads thus:

An Act to provide for the taxation of manufacturers, importers, and dealers in certain firearms and machine guns, to tax the sale or other disposal of such weapons, and to restrict importation and regulate interstate transportation thereof.

Passed in response to the organized crime violence that marked the Prohibition Era—during which murder and homicide rates were much higher than they are today—the NFA classified silencers/suppressors, short barreled rifles and shotguns, and nebulously-defined “machine guns” as restricted weapons which were to be registered. 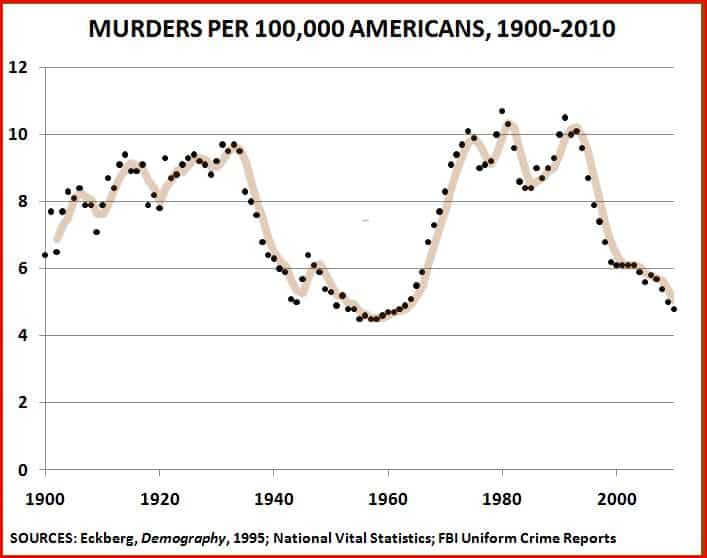 As the law itself put it:

The term “firearm” means a shotgun or rifle having a barrel of less than eighteen inches in length, or any other weapon, except a pistol or revolver, from which a shot is discharged by an explosive if such weapon is capable of being concealed on the person, or a machine gun, and includes a muffler or silencer for any firearm whether or not such firearm is included within the foregoing definition.

Congress revisited the NFA in 1968, following a series of constitutional challenges which reached the Supreme Court. In response to the Court’s ruling, the NFA was amended to remove any mechanism or responsibility for registering a restricted weapon already in the possession of a civilian and applied registration and the $200 tax stamp to transfers of ownership only.  The changes to the law also clarified the definitions of the various categories of weapon involved. To whit:

Any weapon that fires more than one round when the trigger is pulled, be it full-auto or a multi-round burst. The legislation also includes any weapon convertible to such action via “ordinary mechanical skill.”

Any portable device designed to muffle, conceal, or disguise the report of a gunshot. The 2015 Hearing Protection Act has recently challenged this particular restriction. The Hearing Protection Act has challenged this specific restriction in 2015, 2017, and 2019. But don’t get your hopes up. After the Virginia Beach shooting on May 31, 2019, where the man used a suppressor on one of his pistols, President Trump was asked what his view was on “silencers.” His response was, “I don’t like them.” When asked if he would like to see them banned, he responded:

“I’d like to think about it. Nobody’s talked about silencers very much. They did talk about the bump stock and we had it banned. We’re looking at that, I’m going to seriously look at it.”

A two-parter: any explosive device such as a grenade, stick of dynamite, poison gas, missile, or incendiary device—to name a few. It also includes any firearm other than a shotgun with a bore diameter greater than .50”.

With some exceptions, things have remained mostly unchanged since then. The NFA is part of Second Amendment life here in the US. I’m willing to bet most of you knew about the 16” barrel length rule. Even if you didn’t know where it came from.

So keep reading and stay vigilant. And, as always, be safe out there.