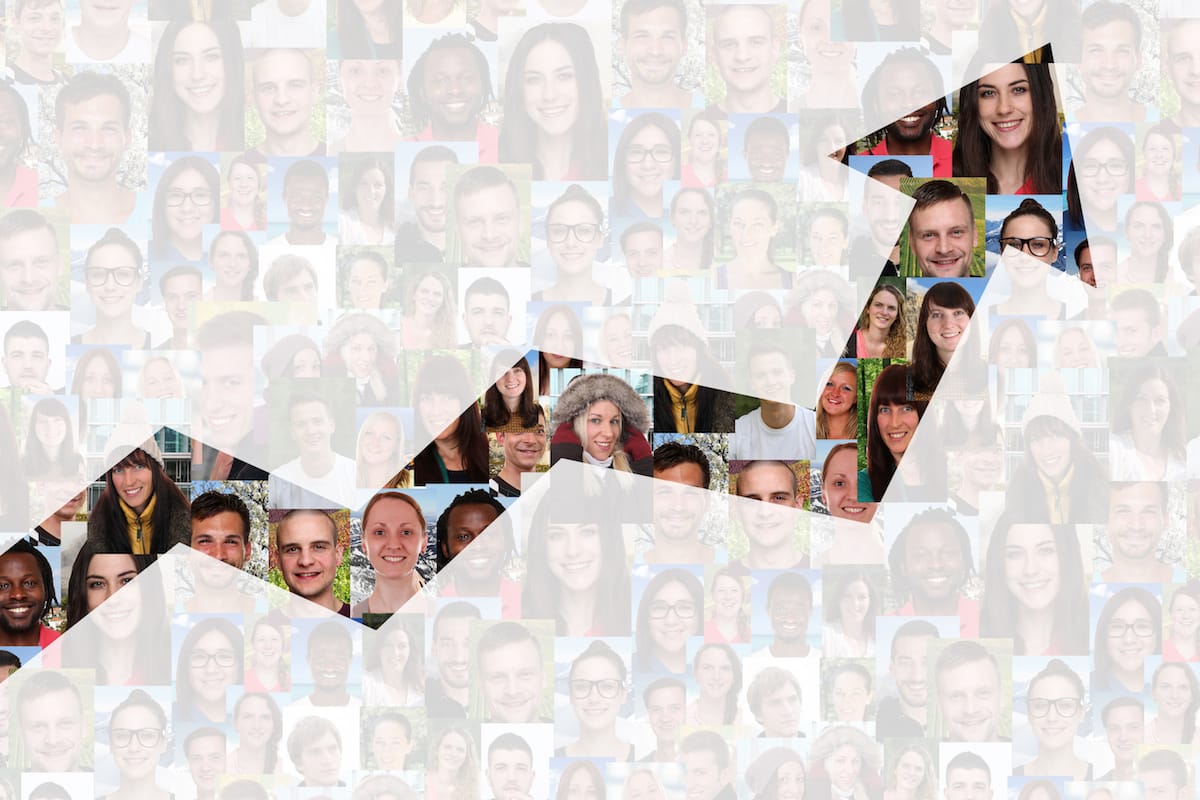 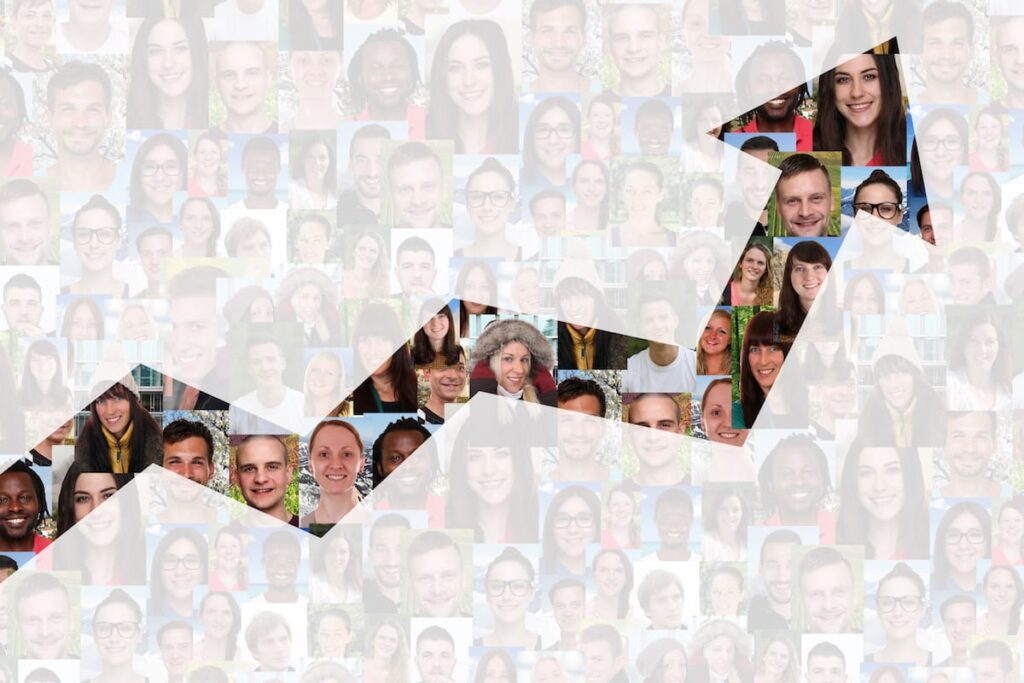 The buckeye state is on track to far exceed the number of concealed carry permits it issued in 2015. A total of 93,851 permits were issued in the first three quarters of 2016, the Ohio Attorney General’s Office reports show. Compared to the 72,000 permits issued in all of 2015, Ohio had a 58 percent increase in the number of permits it doled out.

This means that about 1 out of every 16 adults in Ohio has a concealed carry permit.

Jim Irvine, president of the Buckeye Firearms Association, says gun ownership is “becoming mainstream,” and said that concealed-carry instructors are “swamped with demand for their classes.”

Ohio requires a certification of competency in order to receive a concealed carry license.

“Concealed carry used to be mostly hard-core shooters, but it has become increasingly popular with soccer moms and others who just want to be safe in their everyday life,” Irvine explained.

Irvine believes this is due to “multiple high-profile terrorist attacks internationally, and at home.”

The uptick could also be due to recent laws that have made it easier to carry a firearm, with more gun friendly laws on the way.

2016 turned out to be a very good year for  2nd Amendment proponents and for Ohioans!

I’ve made $84 ,000 by far now working on line while I’m a full time university student . I’m benefiting from a home business money making opportunity I heard of and even I’ve generated such type of decent earnings . It is extremely so easy to use and I’m just too happy that I found out about it . The possibility using this is endless . Here’s everything that I do, please have a look at my account for site name >>>