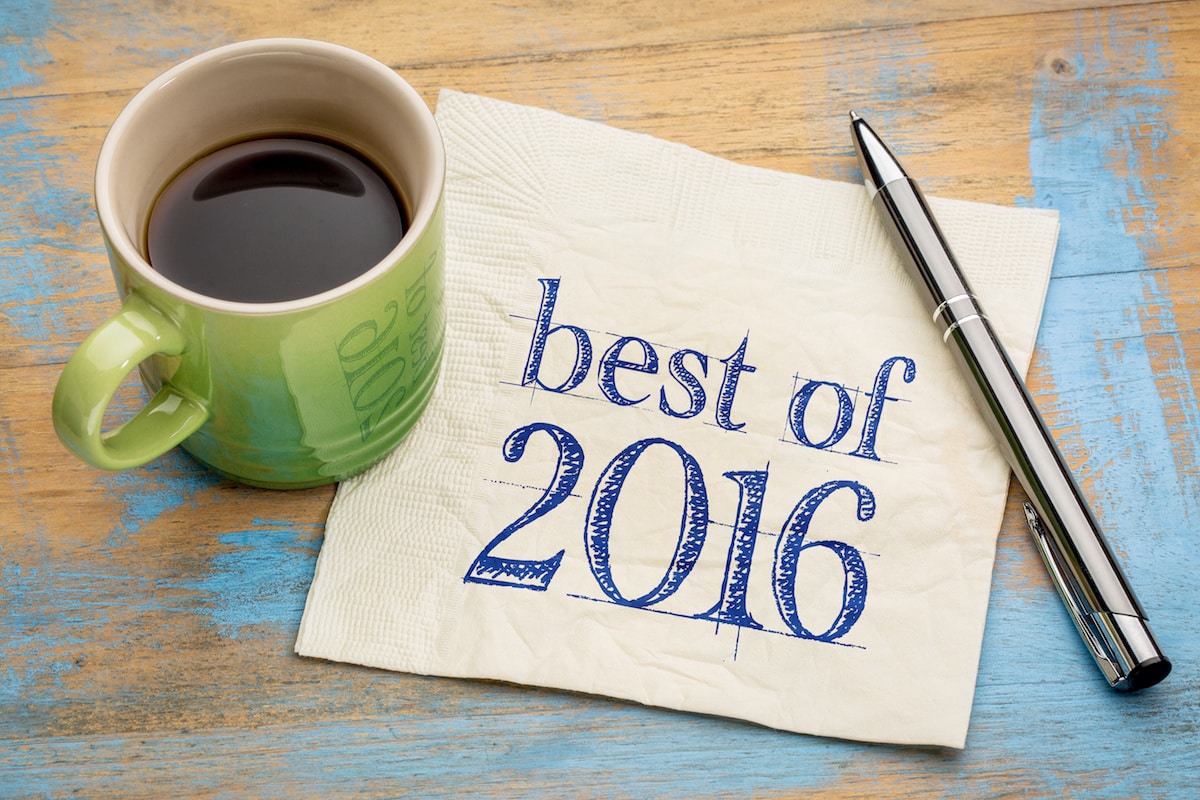 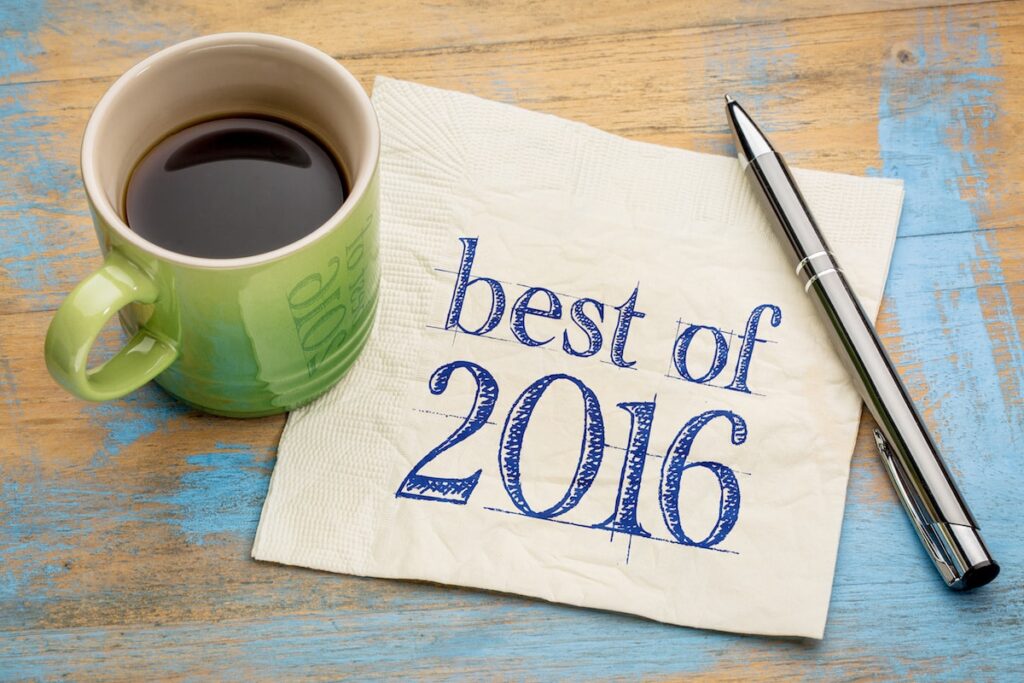 2016 was a helluva year if you enjoy reading positive news stories about gun rights and gun owners coming out on top in bad situations. Here is our list of the top news stories of 2016.

1. The pistol-whipped pizza customer who fought back against two robbers.

If ever there were a cautionary tale for would-be robbers, this is it. After entering a pizzeria brandishing handguns (that later turned out to be airsoft guns), these thugs pistol-whip a customer and force him to his knees, where he pulls out his .45 and shoots them both, killing them. Though the customer’s CCW had recently expired, the understanding DA declined to press charges.

2. The man who shot the Crossroads Mall terrorist was a competition shooter.

Perhaps one of the most under reported terrorist attacks this year, most news outlets describe James Falconer, the hero who shot the Somali terrorist who stabbed 10 people, as merely an ‘off duty’ police officer. Falconer is actually a retired police chief who still works part time, as well as the President and Owner of Tactical Advantage, a company that provides firearms training for civilians. He is also a member of the USPSA and the local St. Cloud Area Practical Shooters Association (SCAPSA) as well as a 3-gun shooter. Falconer is the very last person a terrorist wants to encounter and proof positive that well trained armed civilians can and do make a difference.

3. A Florida concealed carrier shot a criminal off of a police officer in the middle of a freeway off ramp.

After a high speed chase one Florida police officer found himself pinned to the ground and calling for help as a man mercilessly beat him. Though there were numerous witnesses, it was the concealed carrier who stepped up to help the officer by shooting the perp three times, killing him.

4. Definitive evidence that gun owners are not the ones committing gun crimes.

It’s a “duh” moment for every gun owner out there, but there is now strong evidence to support that lawful gun owners just don’t commit gun crimes. In their study, the University of Pittsburgh found that in 8 out of every 10 cases the culprit was carrying or linked to a firearm belonging to someone else. Gun control laws do not prevent gun crime.

6. An Autozone customer enters a store to stop an armed robbery.

It’s a polarizing scenario: as an armed citizen, do you enter a store to help if you see it is being robbed? One Autozone customer did. After seeing armed robbers from the parking lot, one armed Texan drew his firearm and entered the store confront three robbers. Fortunately for him, the robbers complied with his demands and got down on the floor.

(Maybe really, really, really watch your back at Walmart). You need to wear your gun when you go to Walmart. Just trust me on this.

8. A woman defends herself from home invaders (crystal clear video with multiple angles!)

A home invasion is one of the scariest scenarios possible; so much can go wrong very quickly. Reading about gun owners defending their homes is instructive, but seeing a high quality video with multiple angles is definitely the most instructive. While this woman walks away the clear winner here, the video speaks for itself and the potentially deadly mistakes that she made. The entire video synced with the 911 call can be seen here.

9. A ‘yuge’ win for gun owners as Donald Trump lays out his 2nd Amendment policies.

This story affects each and every gun owner in the United States. President Elect Trump has laid out pro 2nd Amendment policies that focus on enforcing the preexisting laws already on the books. Trump’s history with firearms has always been a gray area but it seems that a Trump presidency will be much kinder to gun rights than Obama’s.

Here’s to 2017 and more wins for those who believe in the 2nd Amendment!