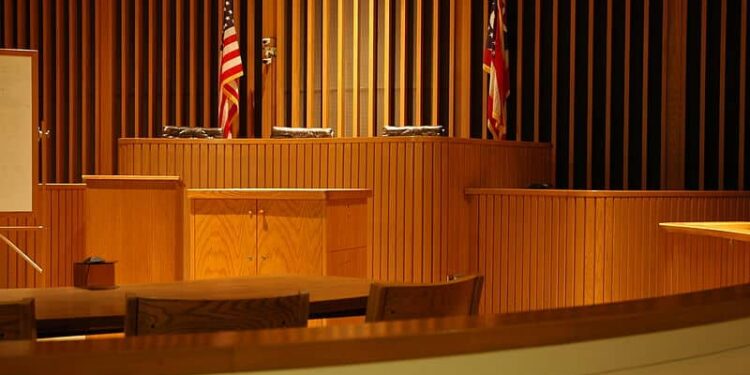 It’s part of the “red flag laws” that have been passed by several states, most recently Florida. These laws have the potential for abuse, but there is evidence to suggest they may work.

Bear in mind that this isn’t legal advice, and this isn’t an endorsement of these laws. The Second Amendment says “shall not be infringed,” and gun control does not have a good track record in the United States. However, for those wondering how these laws work… 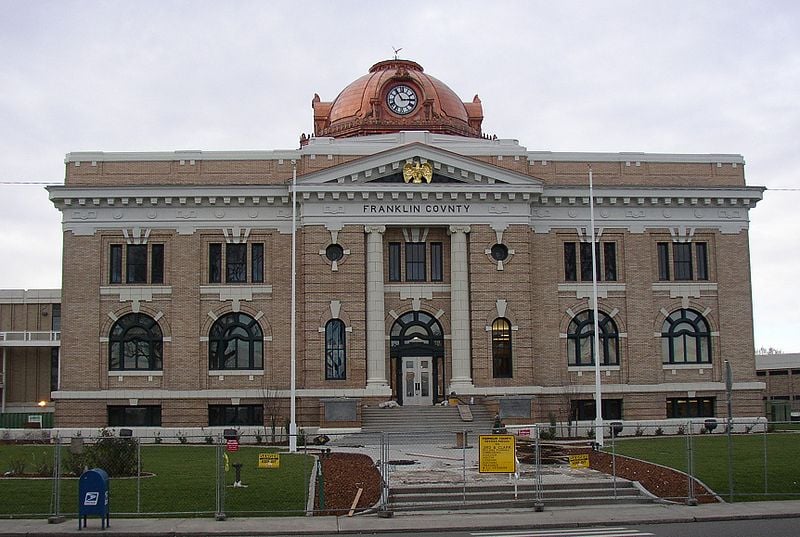 The finer points of the process of a risk protection order depend on which state the RPO or ERPO is filed in, but the general idea remains roughly the same.

Someone files for a protection order against someone else, which would lead to an order for law enforcement to confiscate their guns or an order for them to surrender them. The request can be made by law enforcement, a prosecutor, or a private party. A judge then reviews the request.

At this point, a judge may or may not order a temporary suspension of firearms’ rights. In other words, the person to whom the order would apply (if ordered) may or may not have to surrender their guns temporarily – say a couple of weeks – before a hearing can be convened.

If, after the hearing, the judge is convinced the defendant is a danger to themselves or others, an extreme risk protection order (ERPO) or gun violence protection order (GVPO) or whatever term is preferred is issued, and the person in question has to surrender their guns. It may be for a set period of time or for life; it all depends on the circumstances.

Yes, it’s gun confiscation, which is a frightening prospect and anathema to our Second Amendment rights. However, due process is still observed or at least is on paper. There is obvious potential for abuse, though that exists with any legislation. However, there are legal avenues for reinstatement of firearms rights.

What Red Flag Laws Aim To Do 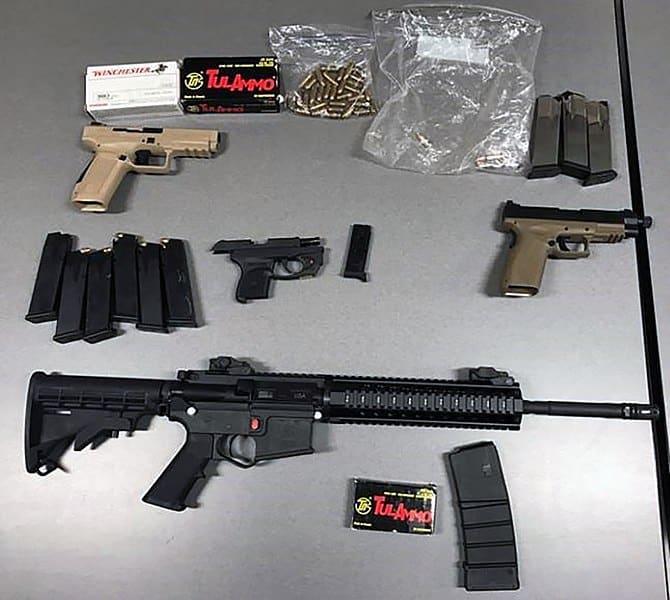 “Red flag laws,” as risk protection orders are sometimes referred to, are intended to impede access to firearms for certain high-risk persons. What we know about violent crime indicates that people who fit certain profiles, with certain behavior patterns, are more likely to commit a violent act than others. Ergo, you want to make sure they don’t have guns.

Granted, plenty of people can get guns despite being legally barred from doing so. Thousands of firearms are recovered every year from felons on the street, so it’s not like a person that’s determined enough won’t find a way to get one.

That said, these laws are aimed at domestic abusers and those with mental health issues but have not yet entered the legal system. After all, a person has to be adjudicated – keyword there – mentally defective or committed involuntarily to a psychiatric facility to be barred from possession.

The former is a high-risk group. According to the Centers for Disease Control, just over half (roughly 55 percent) of all women killed in an act of homicide (somewhere between 2,000 to 3,000 per year) are murdered by a current or former domestic partner. Close to the same number (nearly 54 percent) were murdered with a firearm.

Studies of the states that do, according to the NCBI, indicated that they tend to have lower rates of intimate partner homicides, including those by firearm.

There is also some evidence suggesting that people who commit acts of intimate partner violence are at a higher risk of carrying out a mass shooting. The Parkland, Fla., and PULSE nightclub shooters both had done so; a DVRO requiring the surrender of firearms could have prevented either from occurring.

In short, the goal is to reduce the risk of certain firearms offenses, including homicide, and – credit where due – red flag laws create a means of intervention that may be able to save lives because the laws are written to address something that actually is a problem. 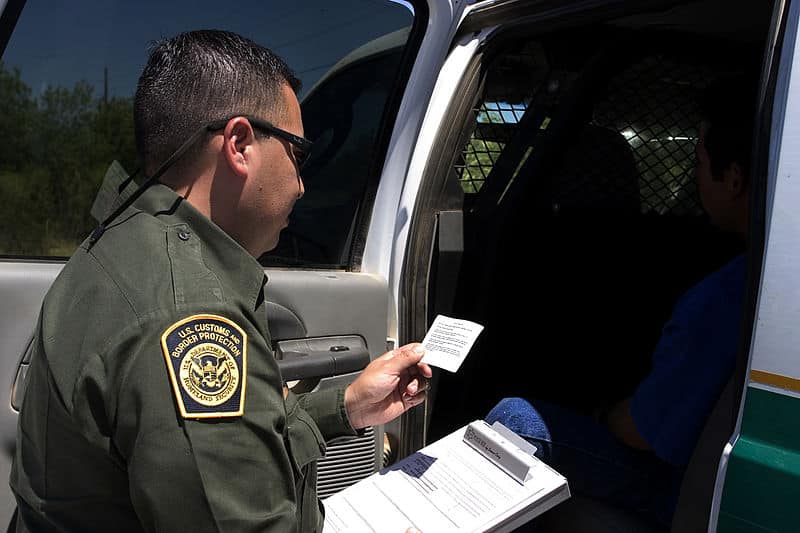 There have been a small number of studies finding that protection orders can be very problematic; some suggest that false claims are made in more protection order requests than substantial claims.

After all, a woman in New Mexico sought a restraining order against television host David Letterman in 2005 because he was “sending her coded messages over the airwaves using his thoughts”…and got it. Granted, it was swiftly quashed on appeal, but still.

So, while red flag laws and extreme risk protection orders can be effective, and are designed to address a real problem in a targeted manner…they are far from perfect.

Is There A Right Way To Tell Someone Off While Carrying Concealed?