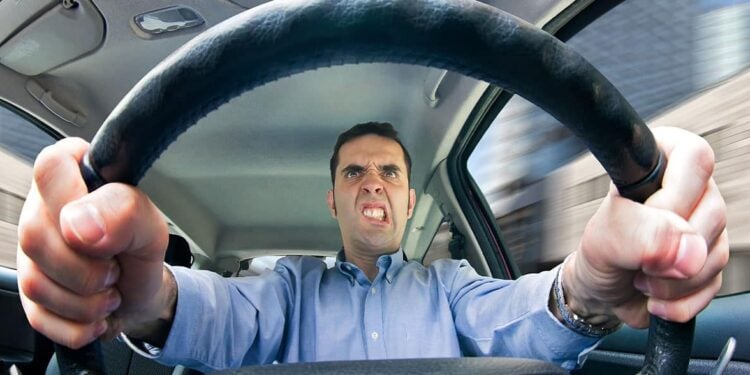 Road rage is a common cause of assaults and other incidents. What should you do about it, though? 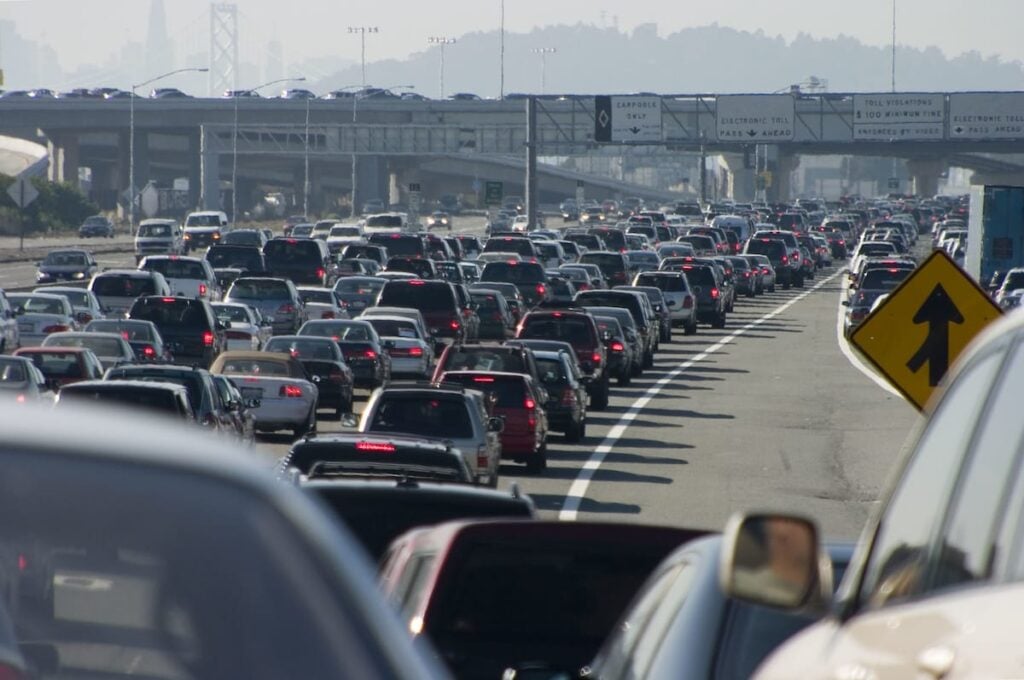 Keeping Yourself From Getting Road Rage

When it comes to road rage, an ounce of prevention – so to speak – is worth a ton of cure. The best way to ensure that you don’t get irrationally angry in traffic is not to drive like a jackass. Typically, people who get it or get it more often tend to be aggressive drivers, to begin with.

For one, leave earlier. You won’t be in a rush if you aren’t in a rush. Leaving the house five minutes earlier than you otherwise might makes a world of difference.

Avoid aggressive driving. Speeding, tailgating, and lane weaving increase your stress level as well as those of other drivers. Follow at a responsible distance, don’t cut people off and remember that you might not see what’s causing that car in front of you to do what it’s doing. It could be because of a vehicle in front of them. The driver may be dealing with a toddler screaming at the top of their lungs. Or it is one of a million other things that could be going on that you don’t know about.

In short, the best way to not get road rage is to ACT LIKE AN ADULT. Not only that, but aggressive driving is actually dangerous. In fact, according to the NHTSA, speeding is responsible for one-third of traffic fatalities, which is the same amount as drunk driving.

So stop being a moron behind the wheel.

Find yourself getting far more irritated than you should behind the wheel? Then it is time to cool off. Tell yourself it’s just traffic. You and other people are just trying to get where you need to go. Try putting on some calming music and take some deep breaths.

If you notice you’re getting angry at traffic all the time and you can’t think of a reason, you probably have some things going on in your life that are stressing you out. It’s probably time for some range therapy.

If Confronted With A Road Rage Driver 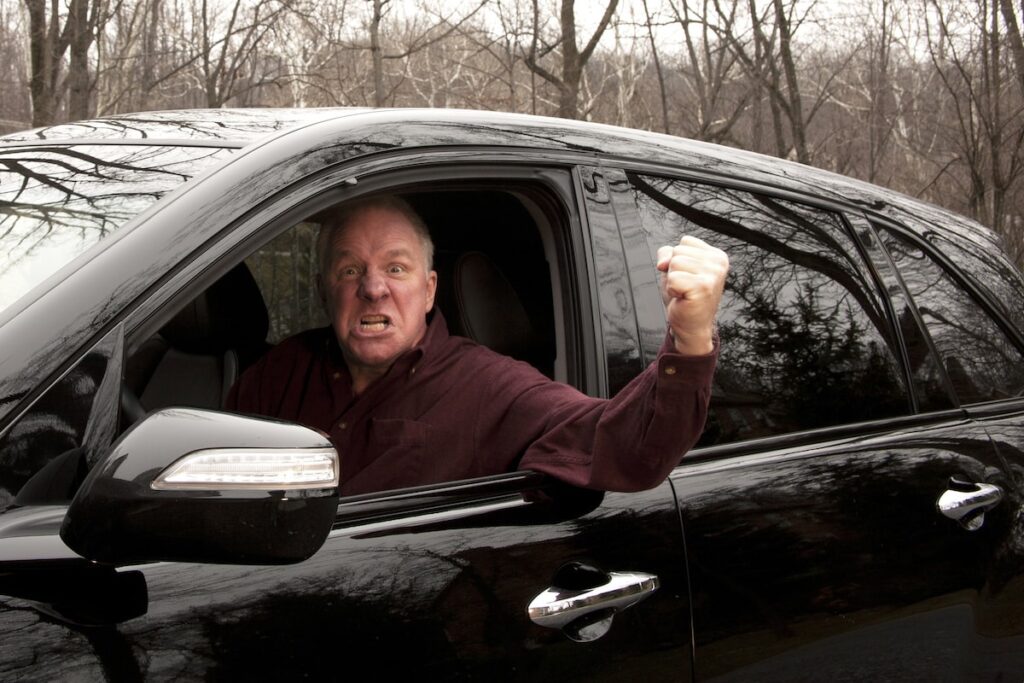 If you’re confronted with someone who is clearly road-raging, the first order of business is to get them away from you. Do NOT confront them; escalating the situation does nobody any good. Furthermore, it gives you less presumption of innocence if things get really out of hand. After all, you helped provoke it.

Don’t brake-check, don’t engage with them. Slow down and let them pass. Put as much distance and as many cars as possible between you and them.

If necessary, use an earlier exit from the freeway or use different streets to get away from a road rage driver if they appear to be purposefully following you.

If you find yourself being followed, don’t stop and don’t confront them. Lock your doors, roll up your windows, and drive to the nearest police station if at all possible. The presence of law enforcement will either incentivize them to get lost…or will get them into custody that much quicker.

If they sideswipe or ram your car in a clear act of aggression, don’t retaliate and don’t engage. Get their license plate and call the police. Let law enforcement and your insurance company handle it.

Point being, just as with any potential conflict that could get out of hand, the best practice is to do whatever you can not to escalate it or just leave.

3 Considerations When Choosing a Gun Belt