Let’s start by focusing the discussion: this article is going to address the roles of different calibers for concealed carry handguns and for every day carry. The worlds of competition shooting and long weapons are fascinating and worth delving into, but I just don’t have the space here. 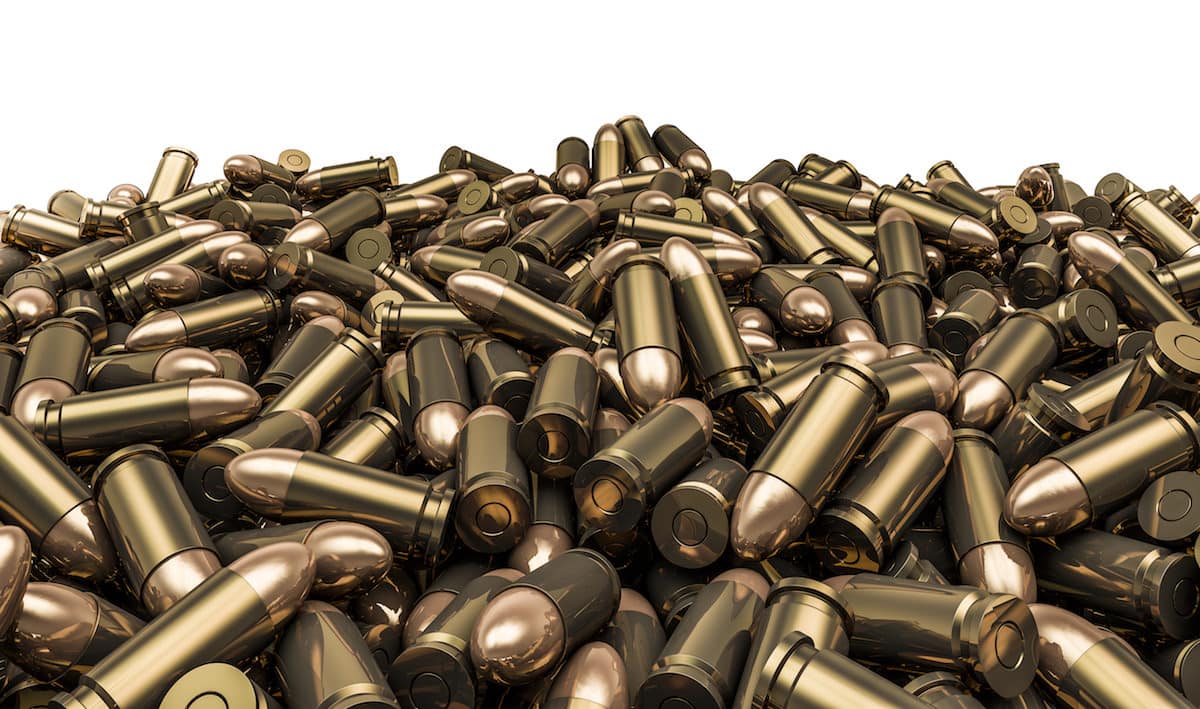 I’ve joked about the Caliber Wars in the past, but like all humor it contains some truth: folks really do get argumentative about which caliber is best. A bit of research shows that the actual difference in terminal performance among common pistol calibers is negligible at best. To my mind, this shifts the focus of the debate: if terminal ballistics are no longer a factor, caliber choice comes down to a few other things:

Let’s take these points one by one.

The Size of the Gun

As the old and highly off-color quip goes: “it’s not how big it is, it’s how you use it.” And that may be true for CCW. Due to the physical stature of the CCWer, the dress requirements of their place of employment, or various other circumstances, a smaller frame firearm is sometimes the best—or only—choice for concealed carry. This in turn may steer a given shooter toward a smaller caliber: I note that .380 is very popular these days for just that reason.  And there’s nothing wrong with that—a smaller caliber will do the job for you if you do your job and make the shot placement count.

“But Jenkins!” I can hear the straw men cry, “There are full caliber pocket pistols out there! Why not use one of those?” Good question, and it brings me to our next point.

The Preferences of the Shooter

If years of being an armchair commando and a Monday morning quarterback in the world of firearms have taught me anything, it’s that individual tastes and preferences count for a lot. Some people are more comfortable with a smaller frame firearm; you’ll notice this most often in folks with smaller hands. Some folks like the absence of felt recoil offered by smaller calibers.  And then, of course, we get to the issues around gun size we discussed above. As the old saying goes: the best gun is the one you have with you, so it makes sense on some level to find a piece you’ll carry consistently and happily.

In a perfect world, these wouldn’t be factors at all.  However, in a perfect world we wouldn’t need to CCW at all, so . . . there’s that. Your area of operations (AO) is a unique market, and the folks who sell ammo know that. Certain calibers may be more available where you live, or cheaper off the shelf. This might make a difference to a budget minded shooter, and has to be addressed. Again, ideally this wouldn’t play a decisive role in what you carry, but sometimes it’s unavoidable.

Regardless of the weapon you choose, shot placement, solid tactics, and a cool head count for a lot more than caliber or even magazine capacity. So get to the range, run those drills, and keep your skill set sharp. And, as always, stay safe out there.

Should You Use a Concealed Carry Magazine Carrier?