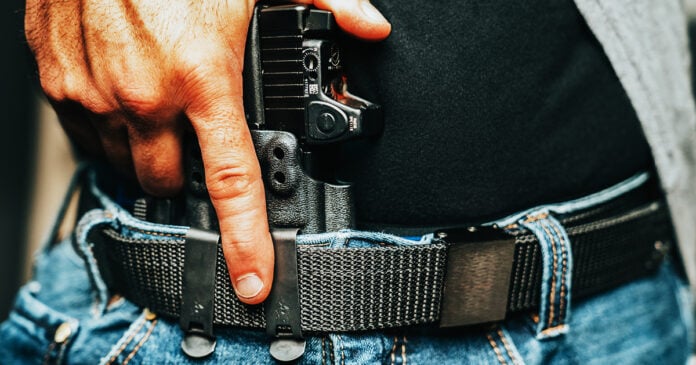 There’s a lot on how to draw a gun from a holster but rarely do people talk about putting one back in. Believe it or not, a whole lot more can go wrong when reholstering than drawing from one.

Glock leg is the term that’s been around for a while, and it is a thing.

If you’re a total newbie, or if you’re starting to take carrying and practicing with a pistol more seriously, here are some tips for safely, consistently, and effectively reholstering a pistol.

Start With A Quality Holster

Start by having a decent holster. Any holster that collapses on the draw is useless, so Uncle Mikes and anything “sticky” is right out.

Kydex holster makers are everywhere; you can literally get a kydex IWB or OWB from Amazon or eBay for about $20. Or you can save up and get a good one from PHlster, JM Custom, Dark Star, or Henry Holsters, to name a few.

If leather it must be, avoid cheap gun store scabbards. Order a good one with a reinforced mouth that doesn’t collapse on the draw. For an IWB, a great starting place is any decent clone of the Nelson Summer Special. Milt Sparks and Kramer Gun Leather are generally considered the best. El Paso Saddelry also makes an excellent example, and Galco’s is very decent as well.

So start by having a decent holster in the first place. 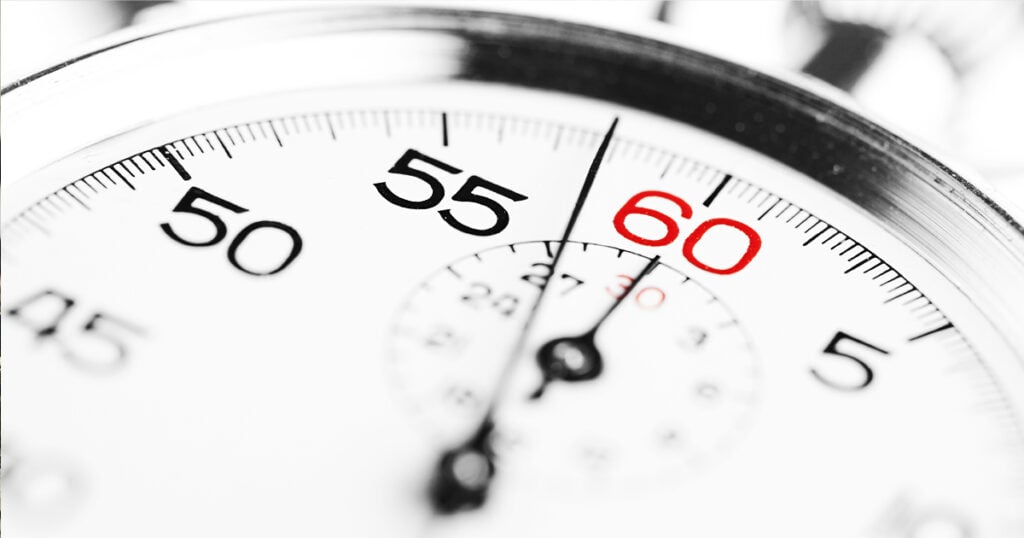 Nobody cares how fast you can get it back into the holster. Slow down, and take your time.

It’s tempting to go fast in dry fire practice or during range sessions, but you need to slow down between strings consciously. Yes, even if it’s single shots from concealment.

Take the time, every time.

Look The Gun Back In The Holster 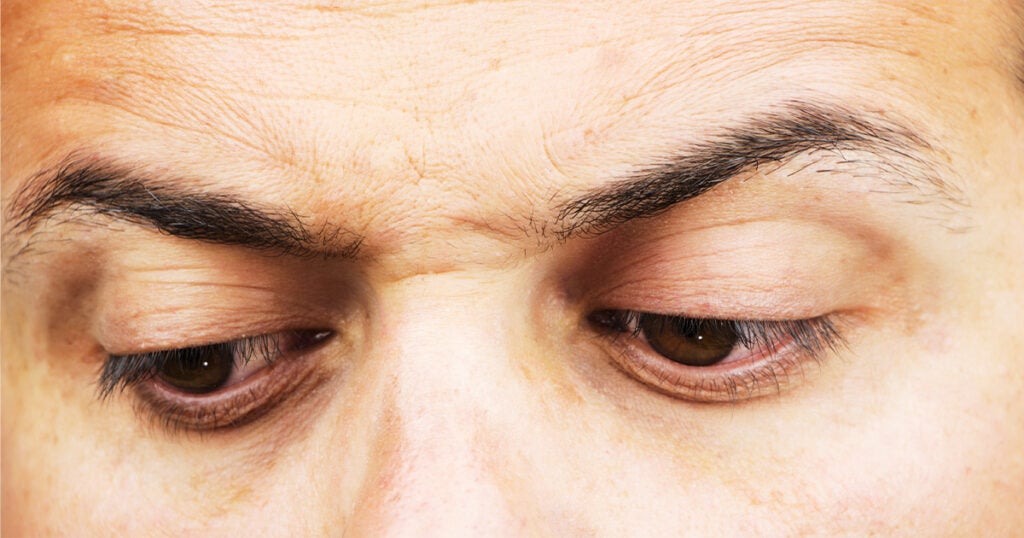 The phrase that gets used a lot is to “look the gun back into the holster.” In other words, actually, look at what you’re doing when reholstering the gun.

You want to keep clothing or the holster itself from being able to get into the trigger guard and discharge the pistol. With certain legacy pistols (i.e., those with safety devices or heavy DA triggers), this is marginally less of a danger than with modern striker-fired pistols…but that doesn’t mean it hasn’t happened.

The great thing about Glocks, Sigs, and other guns is that there’s no manual safety. The bad thing about them is that anything that can depress the trigger can fire the gun.

A bit of shirt, a drawstring from a sweater, or the sweatguard of a holster that’s gone floppy, anything that can get in the trigger guard can manipulate the trigger. You can’t “feel” these things when you’re trying to reholster, but you’ll catch them before they happen if you look.

Control The Firing Mechanism If Possible

If the gun you carry gives you the ability to control the firing mechanism positively, do so as part of reholstering. This is an area where hammer-fired pistols have an advantage over their modern striker-fired counterparts.

The done thing with DA/SA pistols is to place the thumb over the hammer as you reholster to maintain positive control over it, especially if you carry in the appendix position.

If you carry a Glock, get the Glock gadget if you can.

By exerting control over the firing mechanism, taking your time, and positively tracking the gun into the holster, you can drastically reduce the chances of a mishap.