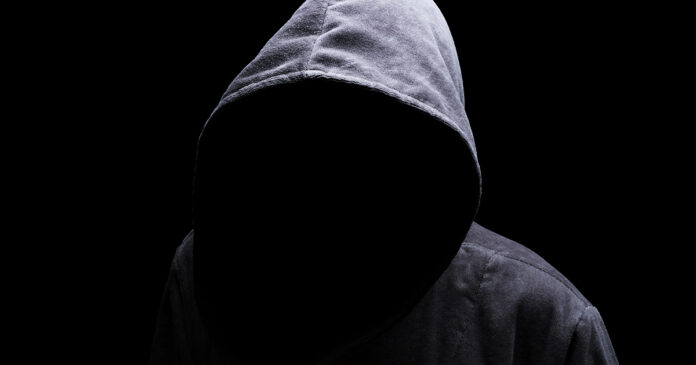 Valdosta Police ruled the shooting of an armed man, Lyndon Williams, 25, self-defense after he followed another man home who was armed as well.

Williams followed the man, who was coming home from work, for several miles and confronted him while allegedly producing a firearm once arriving at his home, investigators said.

The man, according to VPD, was able to obtain his own firearm, shooting and killing Williams in self-defense.

No charges will be filed against the man who was followed home.

Always we talk about the general idea of awareness when it comes to self-defense shootings, but it cannot be understated when events like this happen.

Being aware of similar situations like this not only applies to self-defense shootings but, really, life in general. It is a cliche to say that evil lurks everywhere but this proves to be true.

For any firearm owner, seeing an armed stranger approach you outside of your home is just about enough of a sign that you need to [be ready to] defend yourself right away.

Self-awareness applies here as the victim did not know he was being followed in the first place. Had he known, other measures would have probably been taken to prevent the imminent danger from reaching his home.

Criminals will go to extreme measures to intimidate their potential victims, so it is best we do our part in making sure we are ready to counteract someone with a careless yet evil mindset.