Nobody’s perfect.  Conceal carry is a lifelong endeavor.  It takes patience and dedication.  In this article, we’ll discuss several secrets to concealed carry that even the experts sometimes mess up.  If any apply, take heed.  If you got all of your bases covered — you’re in good shape!  Carry on! 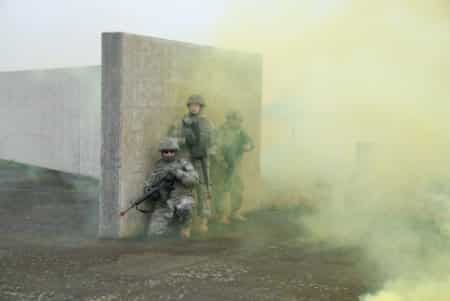 Too many training exercises emphasize advancing on a hostile target.  IPSC (International Practical Shooting Confederation) actually urges its participants to practice moving to cover.  A big mistake in a head-to-head gunfight is assuming the other person is going to flinch first.  Your job is to minimize your target profile (the area of your exposed body open to gunfire) first, neutralize target second.  Why is this?  Because concealed carry fights largely fall under the scope of “defensive operations”.  In offensive operations, you advance upon your target, moving from cover to cover, coordinating with other allied offensive participants.  The goal: close with and destroy the enemy.  That’s offensive operations.  In defensive operations, you should be more geared to moving out and away from trouble — not necessarily moving towards it. 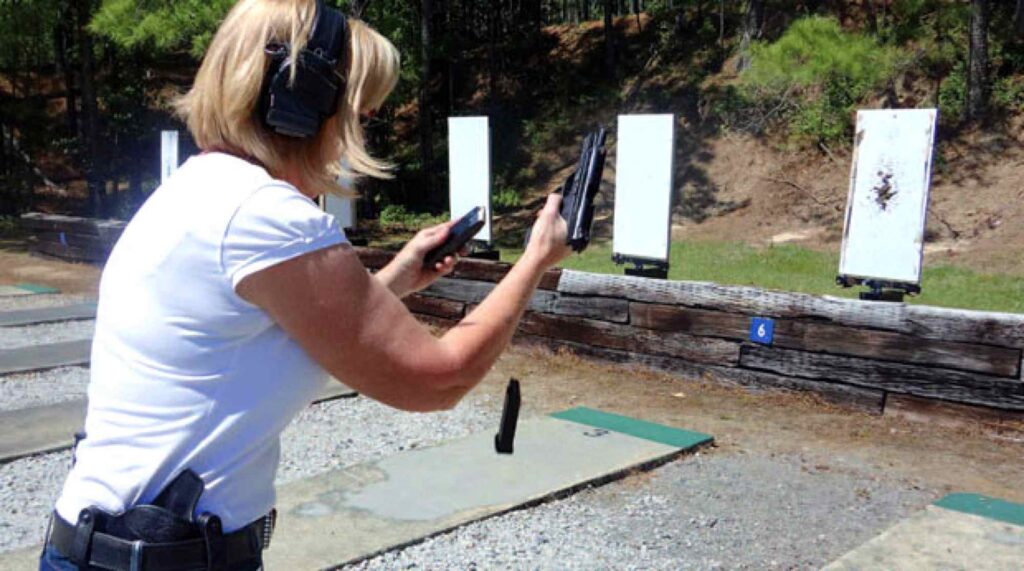 One is fun but two is *whew*.  When we train, we usually train to change magazines between shot groupings.  However, in the real world, a lot of concealed carriers make the mistake of trusting their lives to just one magazine.  It doesn’t matter if it’s a sub-compact with only 6 rounds or a beast with 12-17 rounds, a spare magazine can make all the difference in the world.  The best part is it’s easy to incorporate an additional magazine into our Everyday Carry rig.  Even if it’s just a back pocket, a jacket pocket, or a magazine carrier, bring that second magazine along for the ride.  If you ever find yourself needing it, you’ll be eternally thankful you did. 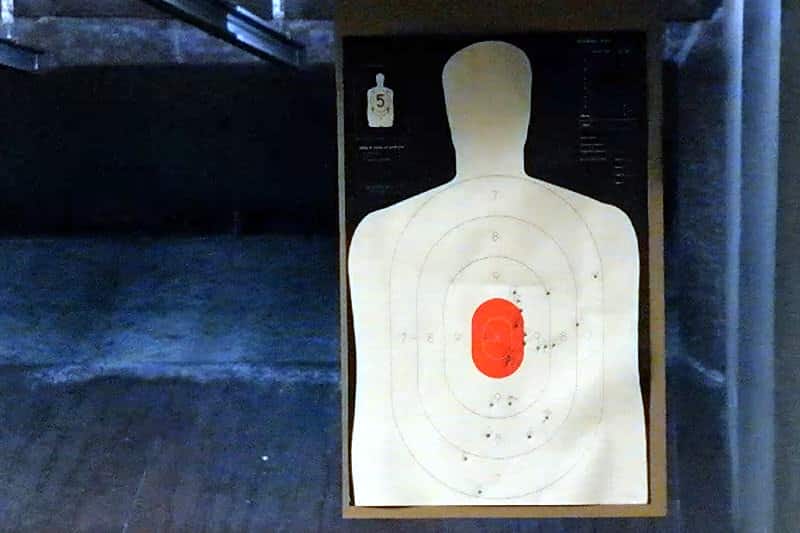 “I don’t want to kill the person, just neutralize them.”  That’s a nice sentiment to have but in an actual life and death scenario, you want to aim for center mass.  Why?  It’s usually the biggest visible target.  That means if you’re off an inch or three to the left or right, you’re probably still on target.  Aiming for extremities like the head, neck, arms or legs only complicate issues way past the event itself.  And if you’re cautious about taking a human life — that’s not a bad thing.  But please do regard your own life as at least equally important if not more so.  Aim center mass and aim to put the threat away.

The basics of firearm safety — treat every weapon as if it is loaded, keep your finger off the trigger until you’re ready to fire, know what’s in front of and behind your intended target, and never point your weapon at anything you do not intend to destroy.  These basic rules apply in virtually every situation you’ll encounter.  If you’re not sure what’s in front of or behind your target, don’t shoot.  If you don’t know where your enemy is, keep your finger off the trigger.