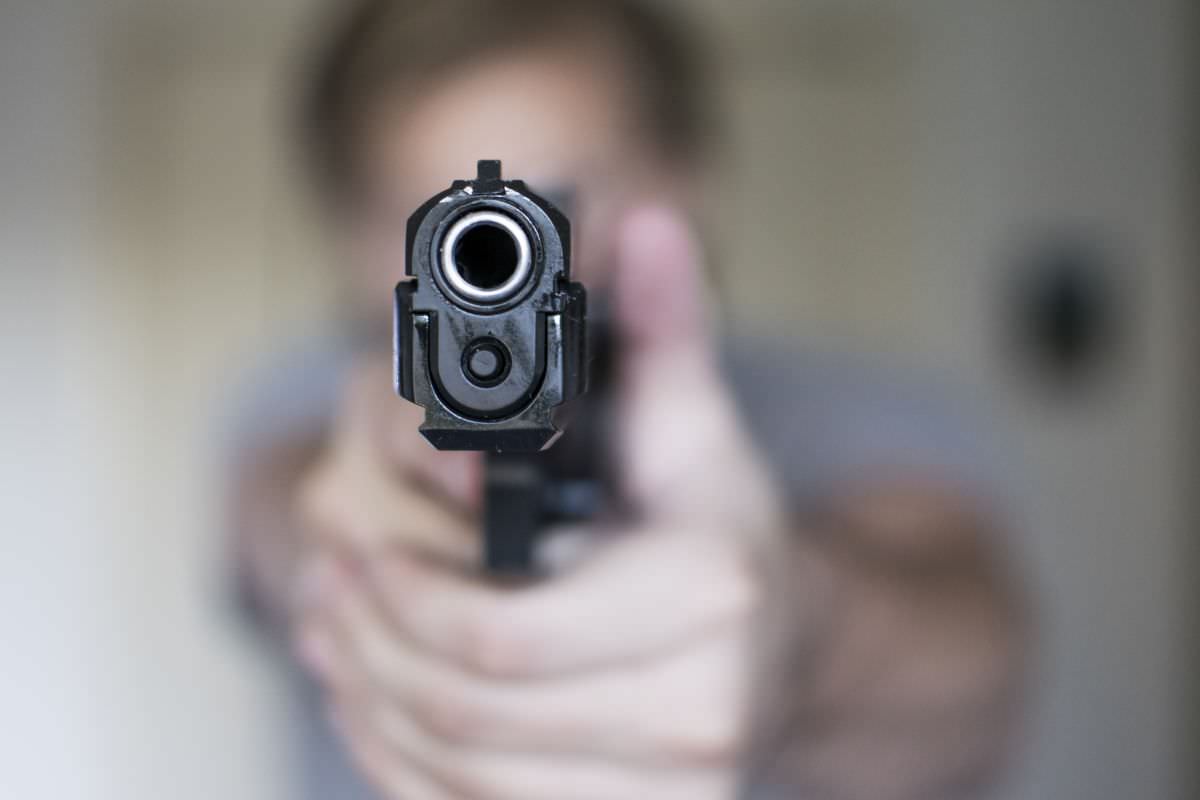 Two men nearly got more than they bargained for this past Tuesday after going to a Family Dollar store in Tyler Texas to meet up with someone that was “selling a dog”. They saw an ad for the dog on social media. They arrived at the store around 8 p.m. and were met by a single black male who was supposedly selling the dog.

He led the two men around the back of the Family Dollar to “complete the transaction” and as soon as they turned the corner, there were several other black men telling them to get on the ground in an attempt to rob them.

One of the victims “believed” he saw a suspect point a handgun at them but could not be sure due to poor lighting. That’s when one of them with a Texas Handgun License drew his own gun on the would-be robbers causing them all to flee the scene.

Here are just some thoughts on what we can take away from this story:

1. Be VERY careful when meeting up with people you do not know when purchasing something from them. With more and more people buying and selling items through social media and sites like Craigslist, this attracts criminals to potential victims. Just think about it. They know the buyer is showing up with cash. What they may not expect is them showing up with cash and a gun (Craigslist Car Purchase Ends Up with 2 Men Shot After Trying to Rob a Concealed Carrier). Everyone is always looking for a deal but is a deal really worth putting your life at risk?

2. We will go into this in more detail in another article but don’t follow someone around the back of a store or into a dark alley. If it is a legitimate transaction, why would you have to go out of public view to complete the transaction.

3. Seeing an actual handgun pointed at you and “believing” a handgun was pointed at you are two different things. I’m no lawyer but this could have caused some problems if things had gone differently. They said the lighting was bad so it is understandable but I’ll again refer to #2, don’t follow someone into a place with bad lighting. Nothing good usually happens in dark alleys.