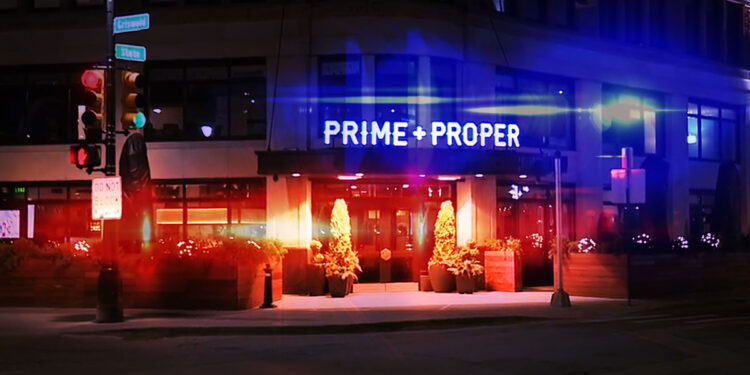 What started as an argument over taking off a coat ended with the suspect shot dead and one security guard with life-threatening injuries.

This incident happened last Saturday night in a VIP Club called Cash Only, which is in the basement of a high-class restaurant called Prime + Proper in Detroit. The VIP Club has a policy of no cellphone and no coats. When security guards asked a 52-year-old man to remove his jacket, he became hostile.

The security guard that was stabbed had life-threatening injuries and underwent a five-hour surgery. We can only hope that he makes a full recovery.

Knife attacks can happen quickly and be very violent. Thankfully, there was another security guard there who was armed and able to stop the attack before the suspect was able to kill the other guard.