Shooting To Wound Is Hollywood Hoopla

If you’ve ever wondered about the viability of shooting to wound, let any ideas about the viability of doing so be hereby dispelled. If you must shoot, shoot to stop the threat – if that means your assailant dies, they die, and if they live, they live. If a situation has unfolded that requires use of a firearm to save yourself or someone else from death or near dismemberment, shooting to wound is a terrible idea.

Only Some Wounds Are Disabling 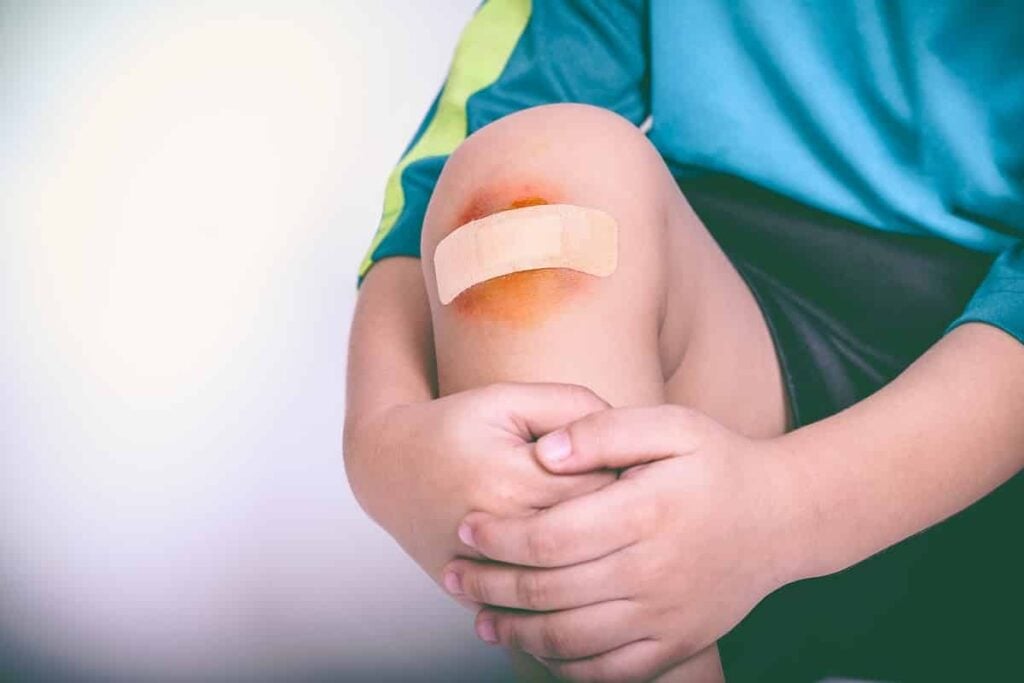 Not all wounds are disabling and handgun bullets don’t do as much damage as one might think. The majority of gunshot victims survive, though it partially depends on where they are shot and whether they are able to get medical care shortly afterward.

There are only a few parts of the human body that, once done the trauma bullets are capable of dishing out, are totally disabling. Most effective of all is the brainstem, and specifically the medulla oblongata. The medulla is the base of the brainstem and more or less the “on-off switch” for existence.

A direct hit to heart or lungs can prove fatal, but not always and may not instantly stop a person. They may keep fighting for minutes before succumbing.

A wound to the limbs may not slow a person down much. Someone shooting a handgun may simply switch to their non-dominant hand if their dominant hand or arm is wounded. Leg wounds can be fatal if the femoral artery is damaged, but may also be mere flesh wounds.

Accuracy Under Stress Is Severely Compromised 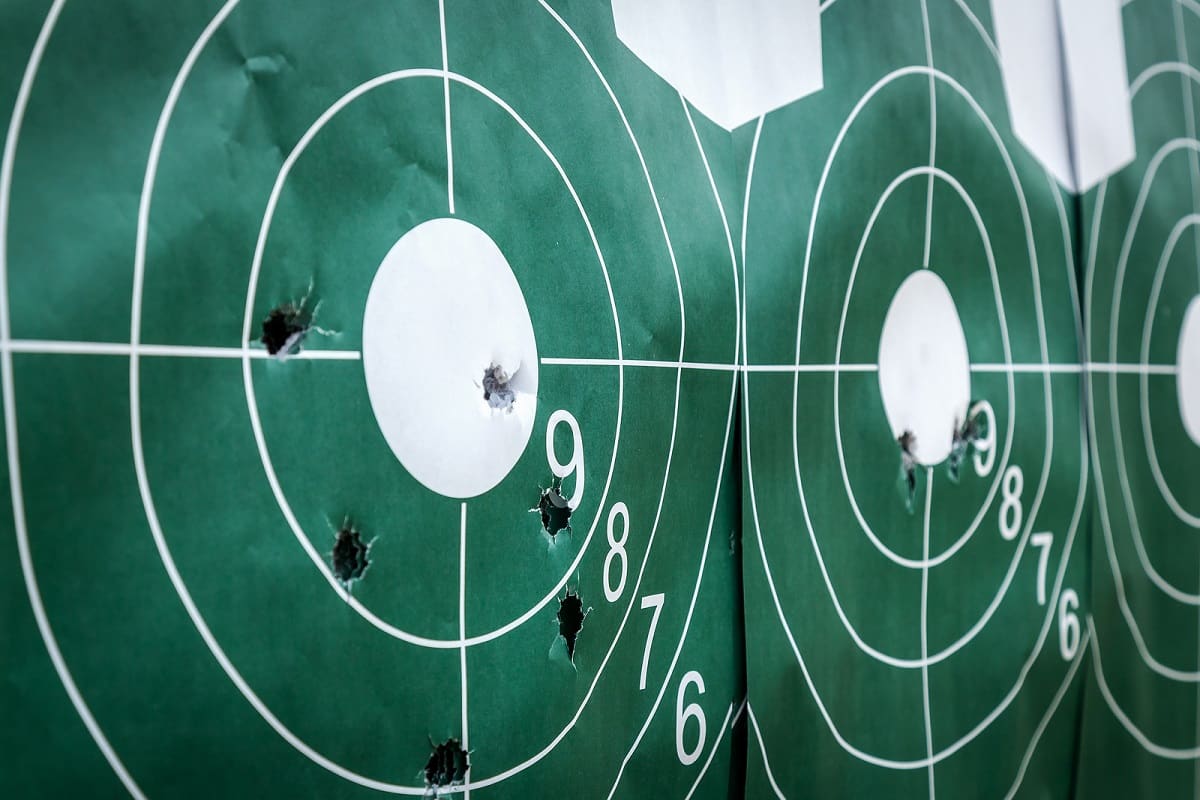 Shooting to wound is possible on paper, but doing so requires putting a bullet in the exact right place, which requires accuracy. Accuracy under the stress of being in a situation where gunfire is required is going to be severely impaired. Improving your shot groups is certainly good, and is valuable for self-defense, but not to the degree you might think.

Under extreme stress, tunnel vision sets in so that focus is almost entirely on what is essentially right in front of you. Peripheral vision declines to nil. As a result, a person who could otherwise shoot all three leaves of a clover at the range will struggle to hit the broadside of a dog.

Look into statistics about officer hit rates. Periodically, major police departments publish data about officer-involved shootings; most departments average a hit rate around 20 percent. In other words, the professionals only make 2 out of 10 shots under stress.

As a result, trying to hit the kneecap – about the size of the top of a baseball and obscured by clothing – or the pelvis is a problematic proposition at best. (So is trying to hit the medulla.) The aforementioned femoral artery is about the size of a long, narrow carrot. This is why most people train or are trained to hit center mass. The chest is much larger, and while not instantly disabling…will still have a dramatic effect if perforated.

Thus, trying to hit such targets under stress is not likely to result in success. It’s not that people haven’t, but that it’s so unlikely that it’s just not worth it.

There Is No Such Thing As Non-Deadly Deadly Force 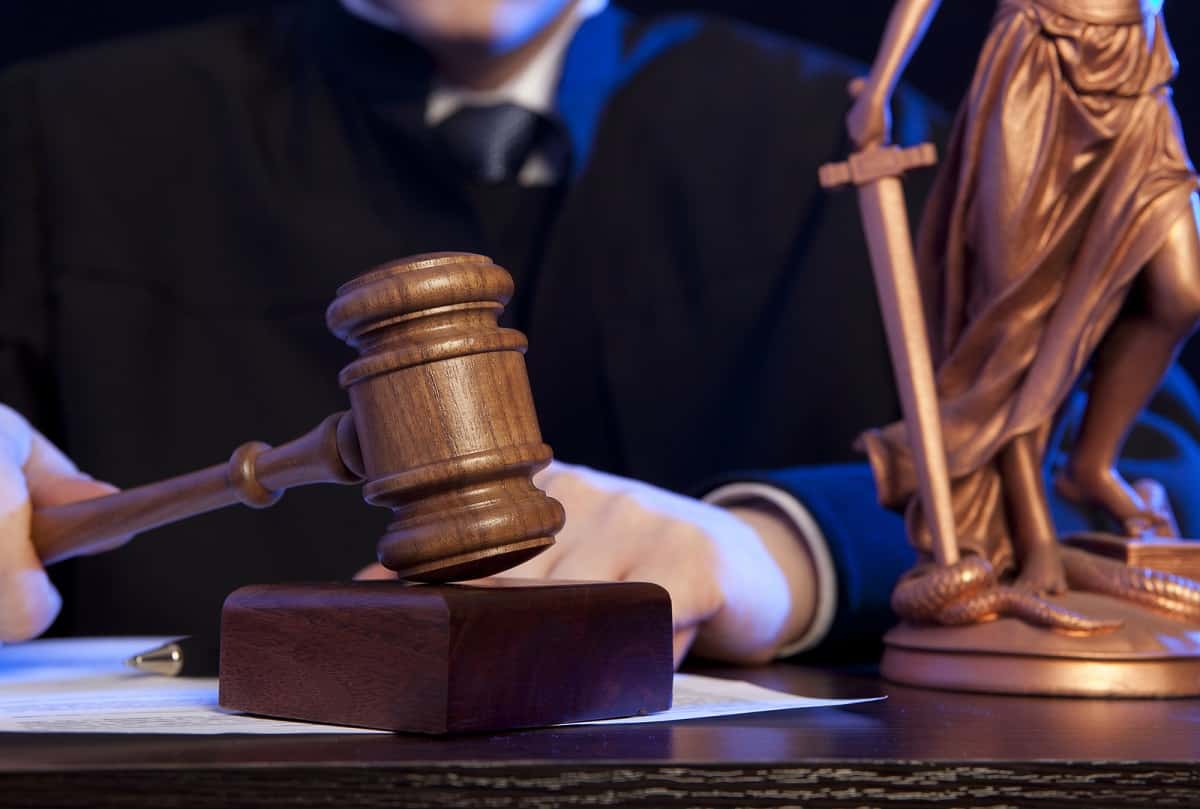 Shooting at someone is use of deadly force, period. Using it is only justified if confronted with a genuine threat to life and limb. While it may be humanitarian to try and use it in a non-lethal manner, it could be used against you.

Whether you’ll face charges for a defensive shooting comes down to an economy of scale, which includes the exact circumstances, local police, prosecuting attorneys and a grand jury. If you use lethal force, you may be called upon to justify it, and shooting to wound under the auspices of trying to avoid lethal potential could raise the question of whether lethal force was warranted.

“The defendant didn’t feel threatened enough to kill this person,” a prosecutor might say, “and according to the laws of our state, use of a firearm is not justifiable unless you have a reasonable belief of lethal harm or serious injury. If the defendant feared for their life, they would have shot to kill. The reason why the defendant didn’t shoot to kill is they didn’t fear for their life, which means this is not self-defense; this is attempted murder.”

Or something to that effect.

This is also the reason you don’t fire warning shots. If you have to shoot, shoot to stop the threat, not to wound. If you are facing a legitimate threat, the justification to shoot them dead is already there.

Transitioning from Handgun to Hand-to-Hand: A Wakeup Call

Transitioning from Handgun to Hand-to-Hand: A Wakeup Call