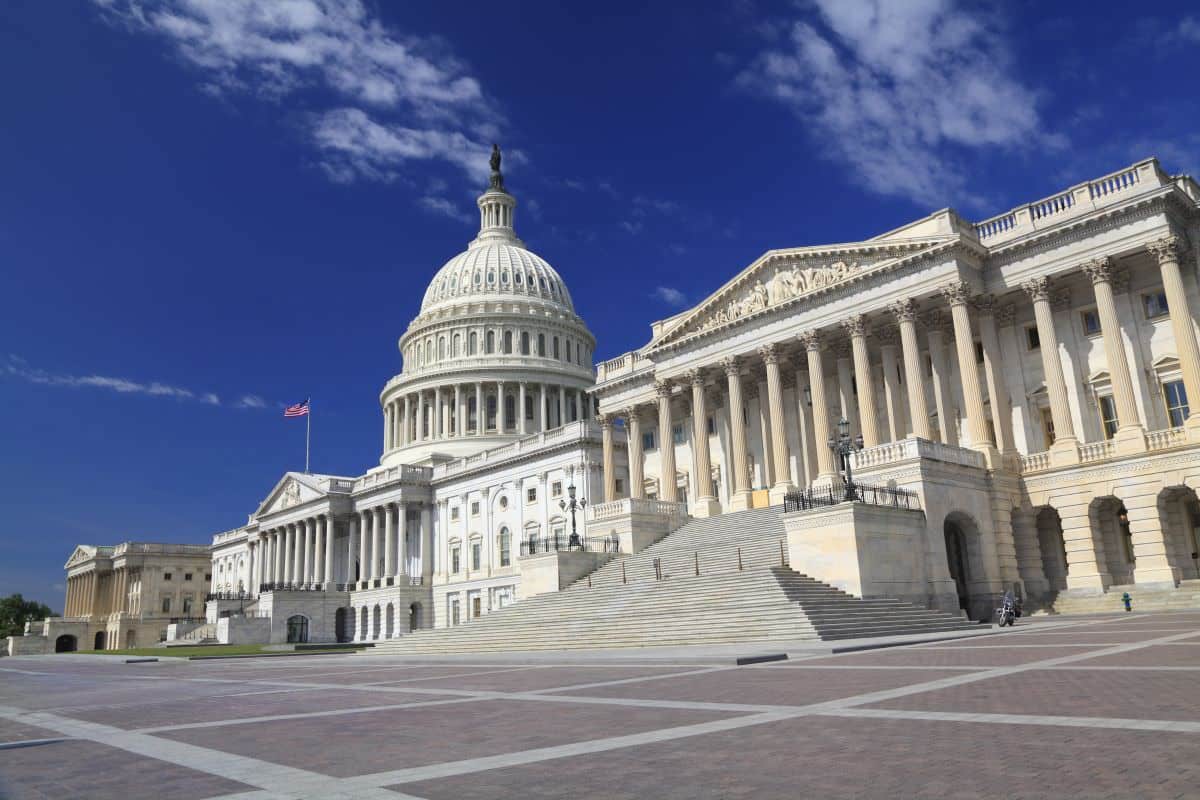 At approximately 2:40 PM today, shots were fired at the US Capitol Visitors Center after a man with a gun entered the building. Police responded almost immediately, and no fatalities have been reported thus far. One US Capitol police officer was “shot, but not seriously” according to the Capitol’s sergeant-at-arms. Some reports indicate that a female bystander may also have been hurt. The shooter is reportedly in custody and as of yet unidentified.

The Capitol complex and adjacent government offices were placed under lockdown for about half an hour before the all-clear order was given. Pedestrians in the affected area were told to take cover. A spokesperson for the Capitol Police Department said that a formal statement will be made soon. The DC Police confirmed via Twitter that there is “no active threat to the public.”

An eyewitness reported that the shooting took place in the visitors center at or near the security checkpoint:

I was with a group of my colleagues walking into the visitors center and as we were literally going through the metal detectors, people started screaming, ‘Get out! Get out!’ We didn’t know which way to run. We ran out and and they told us to get against the wall so we were crouching against the wall outside the visitors center . . . Police appeared out of everywhere and they were screaming, ‘Run for it! Run for it! Run up that ramp!’ And we ran like you see in videos. It was surreal . . . It was so beautiful out and the cherry blossoms are in bloom and people are running for their lives. It was unsettling and scary.

The District of Columbia has a complicated relationship with guns and gun owners. While handgun ownership is technically legal following the 2008 Heller vs DC SCOTUS decision, the reality is that legally purchasing, possessing, or carrying a firearm remains difficult for the vast majority of the capital’s law abiding citizens.