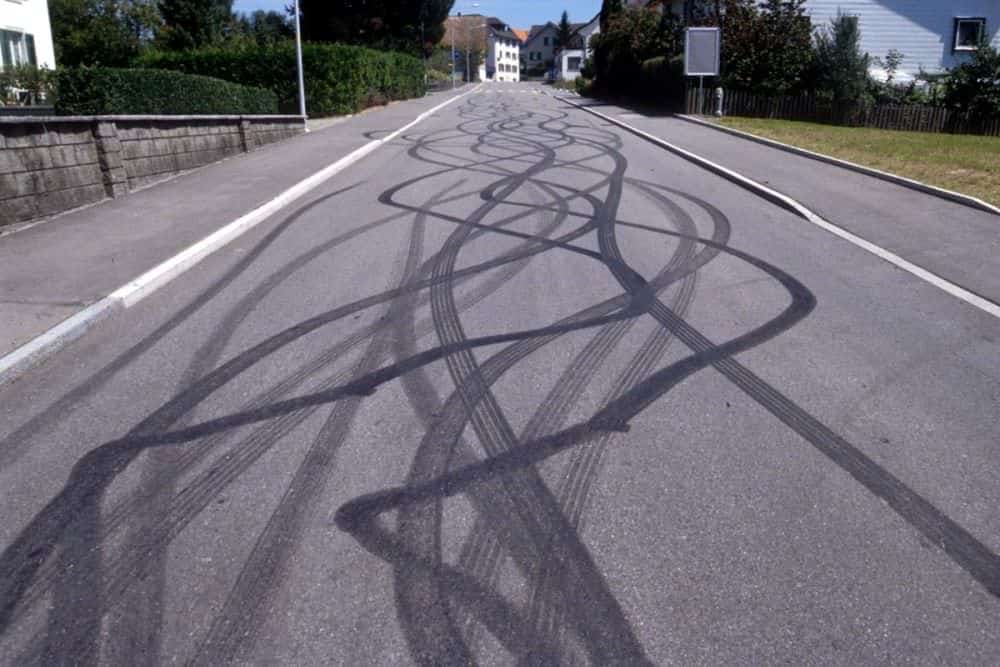 In this article, we’re going to give you three actual situations that have occurred.  We’ll give you the outcome of those events on the last page so you can see how the person actually responded.  Your job, as a concealed carrier, is to answer for yourself what you would have done and then compare it to the actual conclusion.

SITUATION 1:  Reckless Driver Almost Slams Into You In Pursuit Of Another Vehicle

We’ve all seen it.  Driving through busy city streets, there’s inevitably the drug deal gone wrong.  You’re focusing on the road but you notice two groups of people rush out of a house.  The first group hops in a silver Chevy Malibu and almost slams into the car in front of you trying to get away.  A second car pulls out behind you.  You watch the first car slide onto a side street and gun it.  Despite the heavy tint, you see the occupants of the car behind you have weapons out.  On a two-lane road, they go into the flow of traffic to skirt around you.  Slamming on their breaks to go down the street the gray car went, you almost run into them.  They come to a complete stop. 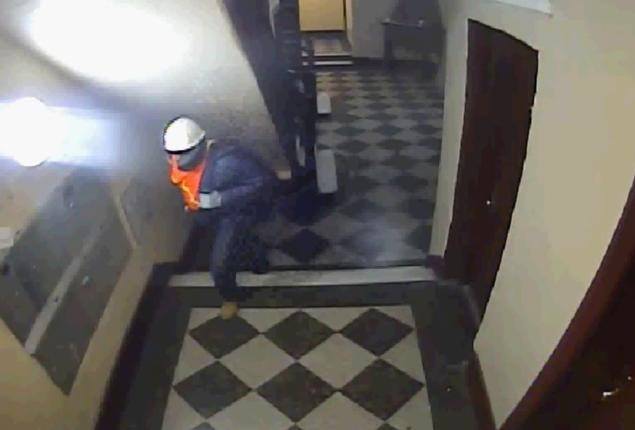 SITUATION 2:  It’s 12 PM And Two Construction Workers Are On Your Doorstep

You’re home.  It’s broad daylight hours and you get a knock at the door.  When you look through the peep hole or the window, you see two construction workers with the full regalia standing on your doorstep.  Their truck isn’t clearly visible and one of them has a name tag.  That one pipes up and says, “we’re here to check on a suspected gas leak.”  Sounds serious, right? 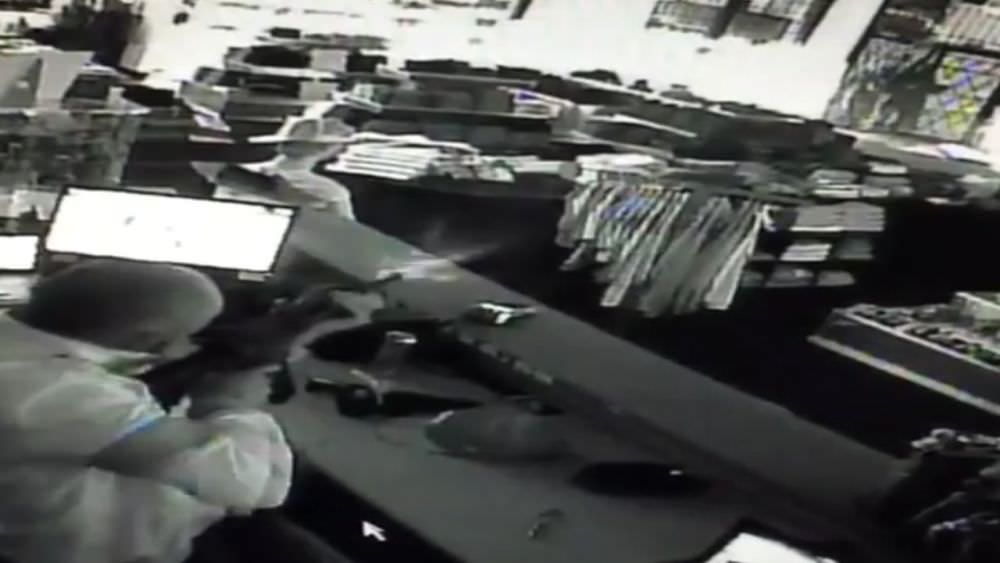 SITUATION 3:  You’re Closing Up Shop For The Night When A Van Rams Your Store’s Front Gate

You’re closing up shop for the night.  It’s been a long day, you’re tired, and it’s pretty dark outside.  As you’re closing up the register, you see a van approach the steel-reinforced entryway of the building.  Already puzzled, you watch in horror as the van backs up and accelerates into the doorway.  A few men get out and they see you.  You see that they’re armed.  The van keeps hitting the doorway and it looks like they’re not at all dissuaded by the fact you’re still inside.  Despite the reinforced doorway, the van has managed to breach the gate.  The first armed robber is getting ready to come in.

SITUATION 1 — In a bizarre case in Bucyrus, Ohio, three carnival workers were evading the scene by recklessly driving and eventually crashing into someone’s property.  One of them had a gunshot wound and the driver was under the influence of unknown substances.  Sketchy situations lead to sketchy conclusions — and this is certainly an example of that.

As a concealed carrier, it’s generally recommend you report these incidents to the police for investigation and stay out of them unless they spill over onto your property.

SITUATION 2 — It’s an unfortunate sign of the times when robbers dress up as legitimate construction workers, police officers, or any other number of occupations where we – as law-abiding citizens – would expect legitimacy.  In this case, the woman was robbed once she opened the door.

If you see construction workers, verify with the company before opening the door.  With police, it’s a bit more delicate.

SITUATION 3 — This actually happened in a Bouchard’s store in Milwaukee, Wisconsin.  The owner was closing up for the night when a van began ramming in the front door of his store.  According to police reports, the owner saw that the robbers saw him and prepared himself for the worst.  In the heat of the moment, he grabbed up a semi-automatic rifle and poured fire through the doorway once robbers attempted to enter.  One suspect was captured after he was taken to the hospital for gunshot wounds.

This is a clear cut self-defense scenario.  When you’re stuck in a place, faced against multiple armed opponents, take cover and attempt judicious shot placement on targets.  The one thing the owner was cited for was his indiscriminate fire through the doorway.  Panic gets the best of us – but it’s better to hit your intended target than randomly spray bullets in a direction.