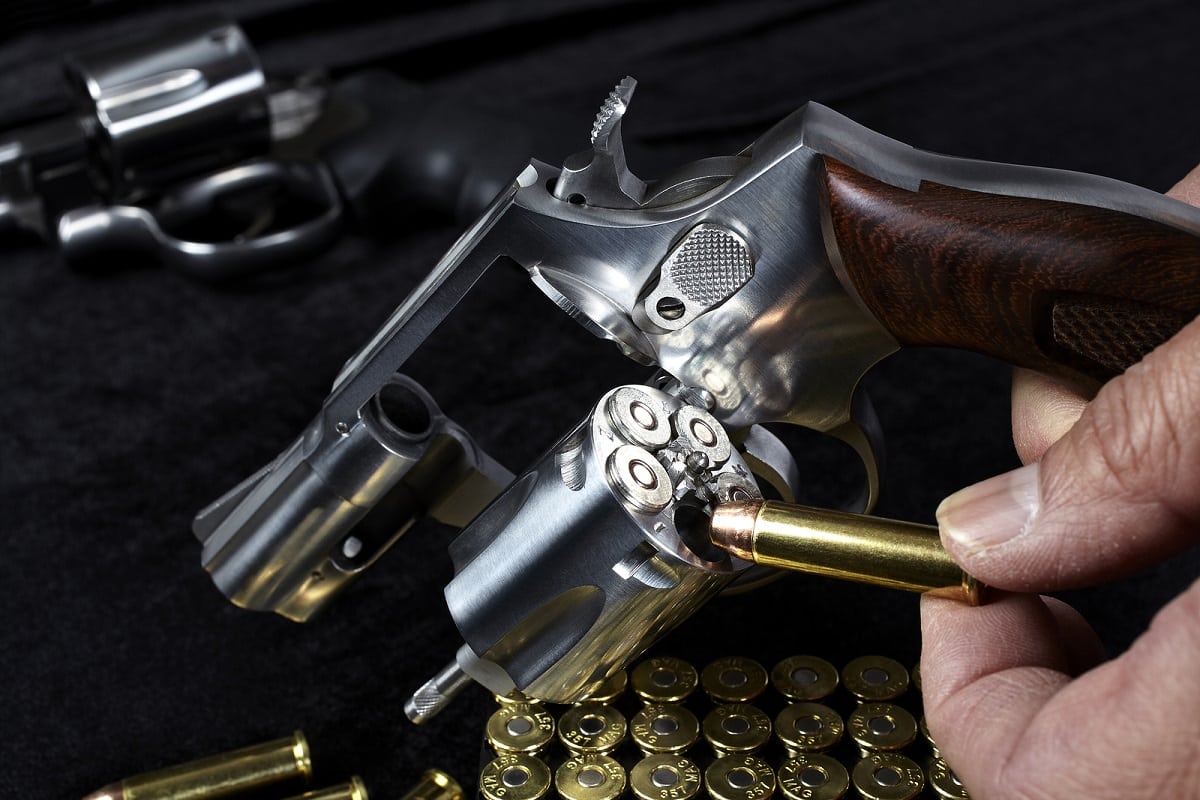 Some people think .38 Special isn’t good enough and as a result there are a plethora of snub .357 Magnum pistols on the market. A number of such pistols are capable of full-house .357 loads, but is the extra firepower necessarily worth it?

A small gun that fires a powerful round isn’t going to be as pleasant to shoot, and shorter barrels tend to diminish performance from rounds that are much better suited to larger pistols. It’s certainly something to ponder, if considering a compact magnum.

Barrel Length Correlates To Velocity And Other Aspects Of Performance 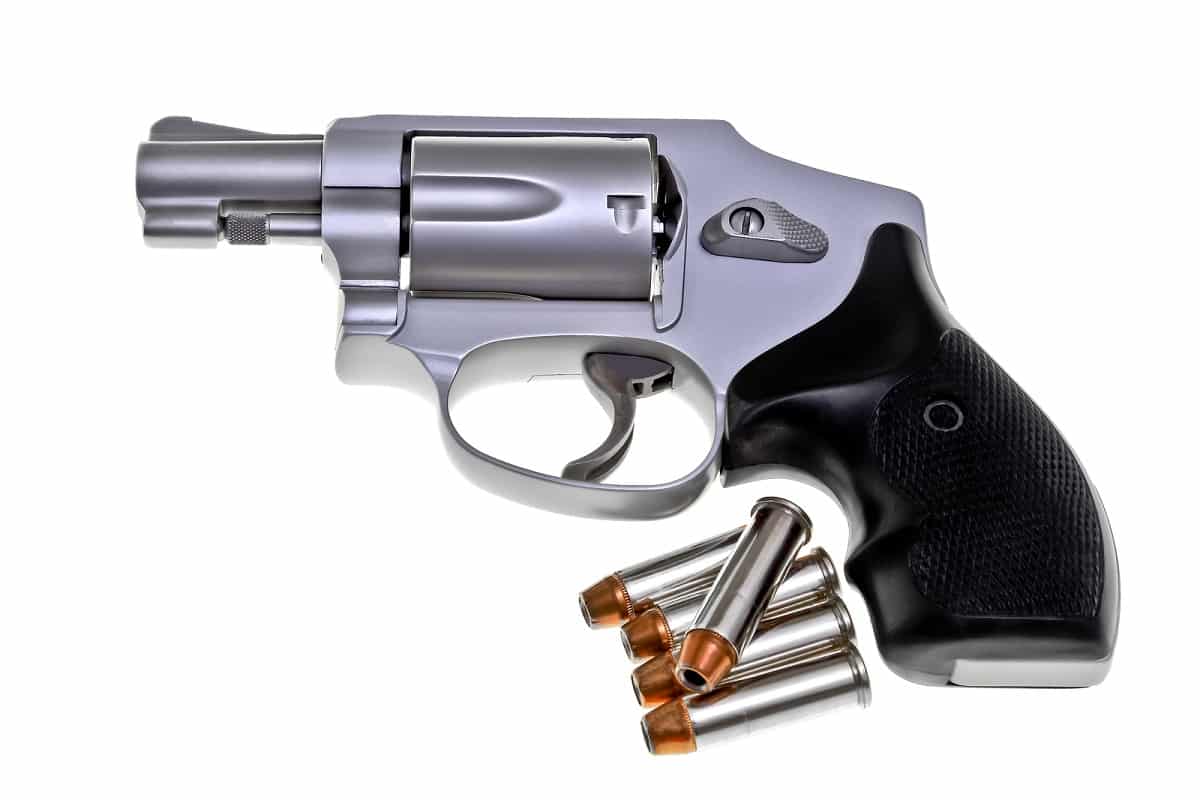 It isn’t controversial or even debatable that barrel length correlates to muzzle velocity and other aspects of bullet performance. Pistol caliber carbines are known for considerably boosting velocity; even adding an extra inch of barrel length makes a difference.

It also isn’t terribly difficult to find a revolver holster for a three or four-inch barrel, so it’s hardly that concealment or comfortable carry will really be an issue with a slightly larger gun.

If you want a bit more data for reference, the Ballistics By The Inch website has done extensive testing on most popular handgun calibers, including .357 Magnum, .38 Special, 9mm, .40 S&W and so on. For some .357 Magnum loads, an extra inch produces almost 200 more feet per second of velocity in their real-world tests.

More than one person has posited that a 4-inch barrel is optimal for the magnum revolvers. Any less doesn’t get the most out of the round, and the point of a magnum is that they fly faster and hit harder than lesser loads. As to the .357, a lot of people reckon a pistol about the size of a 4-inch S&W N-frame or L-frame – or a similar Ruger GP100 – is about perfect.

A 2- or 3-inch snub won’t let a magnum round stretch it’s legs, so to speak, as much as a longer barrel will.

Recoil May Be More Than Some Shooters Can Handle 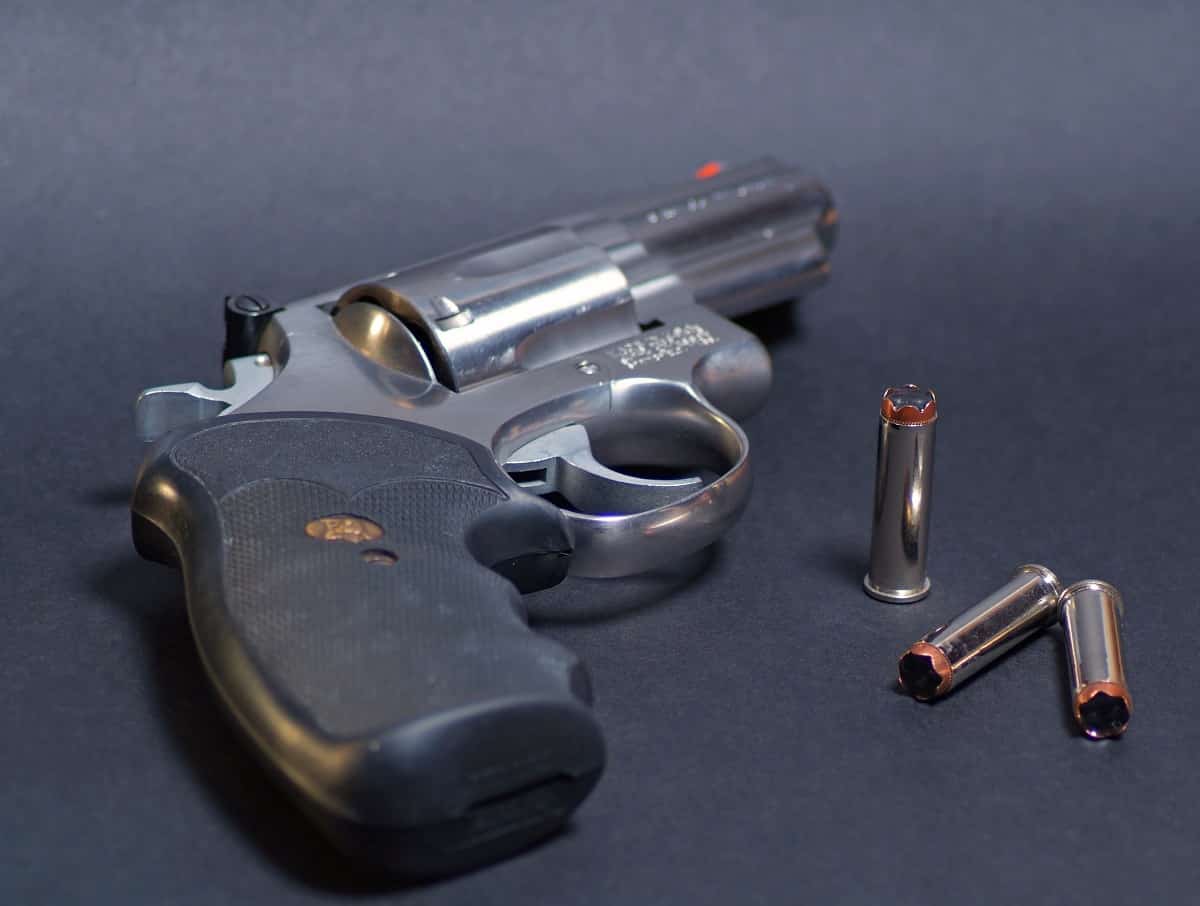 It goes without saying that the recoil of a snub .357 Magnum might be more than some shooters are able to tolerate. Part of why many people consider a medium- to large-frame revolver perfect for the .357 Magnum is because the greater mass of the larger gun absorbs more recoil. The heavy bull barrels common to that class of pistol helps get back on target faster and tame muzzle flip, and the larger grips make for an easier impact on the hand.

A snub .357 is going to kick. Not only will this make full-house loads unpleasant to shoot, follow-up shots will take far longer than with a .38 Special or .38 Special +P. Some shooters already find snub .38 Specials to produce more recoil than they like.

357 Snub Is Not Without Merit 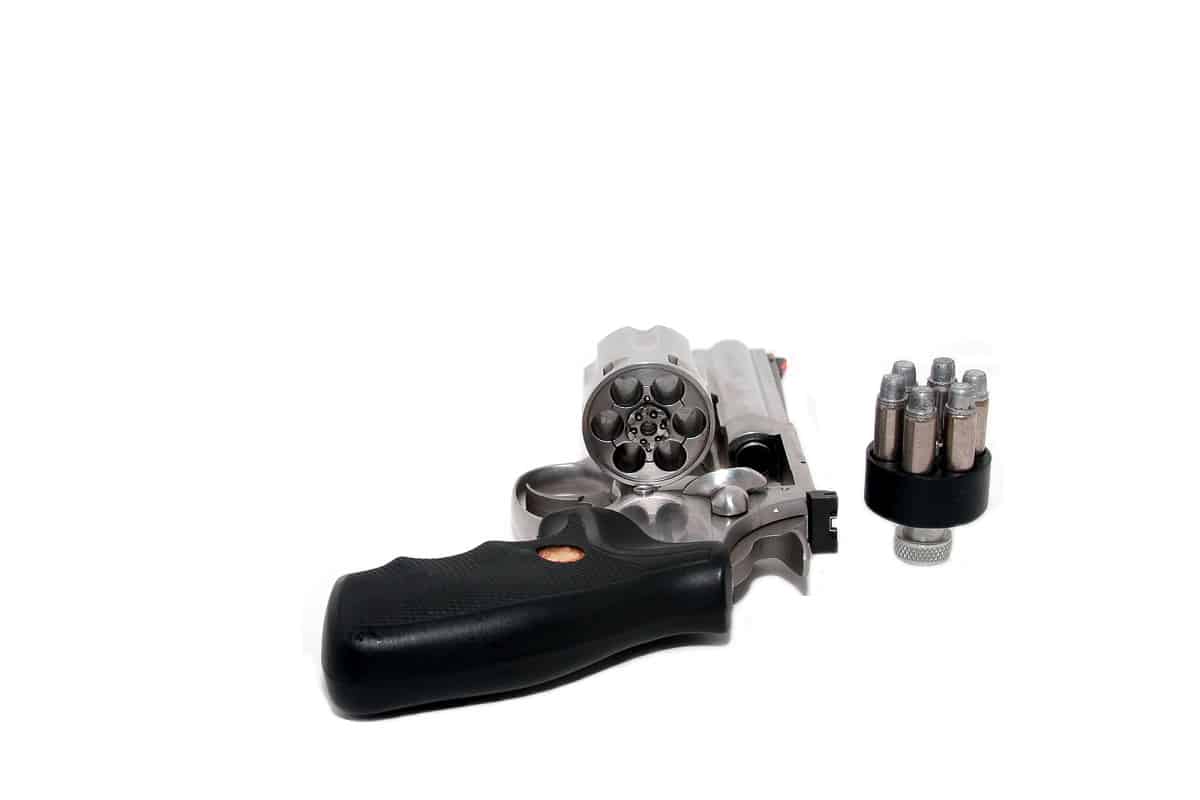 There are merits to carrying a .357 snub, of course. It’s still a faster, more powerful round than .38 Special. If that’s important to you, then that’s something to consider.

Ballistics By The Inch found a difference of 200 fps to 400 fps in real world testing out of a 3-inch barrel between the two calibers, so it’s hardly the case that there’s no difference. There’s also the benefit of being able to practice with .38 Special, which is pretty cheap, which is certainly something worth considering, and you can also run .38 Special +P without worrying since the chamber pressure is far less than what’s produced by full-house magnum loads.

Also, regarding follow-up shots, this is one of the great debates when it comes to concealed carry guns. Some people figure a large round that you only have to fire once is better than a smaller round you have to fire multiple times. Others would rather have a gun that allows the shooter to get rounds on target in quick succession. Most studies into the matter indicate most defensive shootings are concluded fairly quickly, with few shots fired. Some, however, are not.

A .357 Magnum won’t guarantee one-and-done. Even a .44 Magnum or full-house .45 Colt can’t guarantee an assailant will be downed with a single hit. Even a 12-gauge loaded with 00 won’t always do the trick in one shot. Then again, a single shot of .22 WMR in the exactly right spot might.

This aspect is something every person will have to figure out for themselves. However, a snubnose .357 Magnum still puts a powerful round in a compact package, which may be worth considering.