Store Clerk Shoots Man That Attacked Her with a Knife 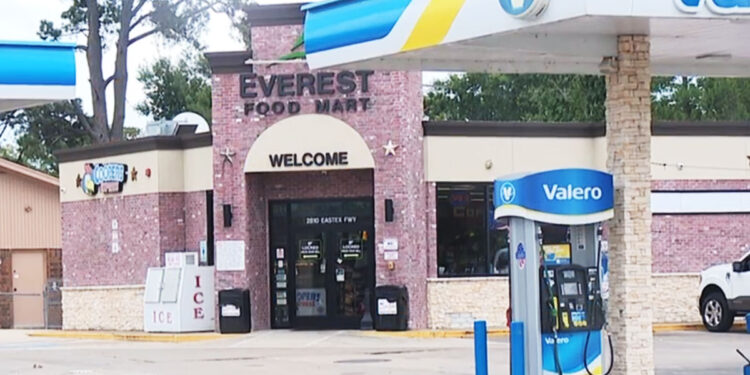 A store clerk fought back when a man attacked her with a knife this past Friday evening.

Around 11:30 PM, a man entered an Everest Food Mart in Beaumont, TX, in an attempt to rob the store. The store clerk called 911 to report the robbery in progress. As police were en route, the man displayed a knife and attacked the clerk.

The store clerk, armed with a handgun, shot the knife-wielding man in self-defense. When the police arrived, they found the wounded man and transported him to the hospital with serious injuries. Once he is released from the hospital, he will be transported to Jefferson County Jail.

The clerk suffered minor injuries from the attack. But it could have been worse had she not been armed and ready to defend herself.

Tips for Transitioning to a Pistol Red Dot Sight