How To Talk To Police After A Defensive Gun Use 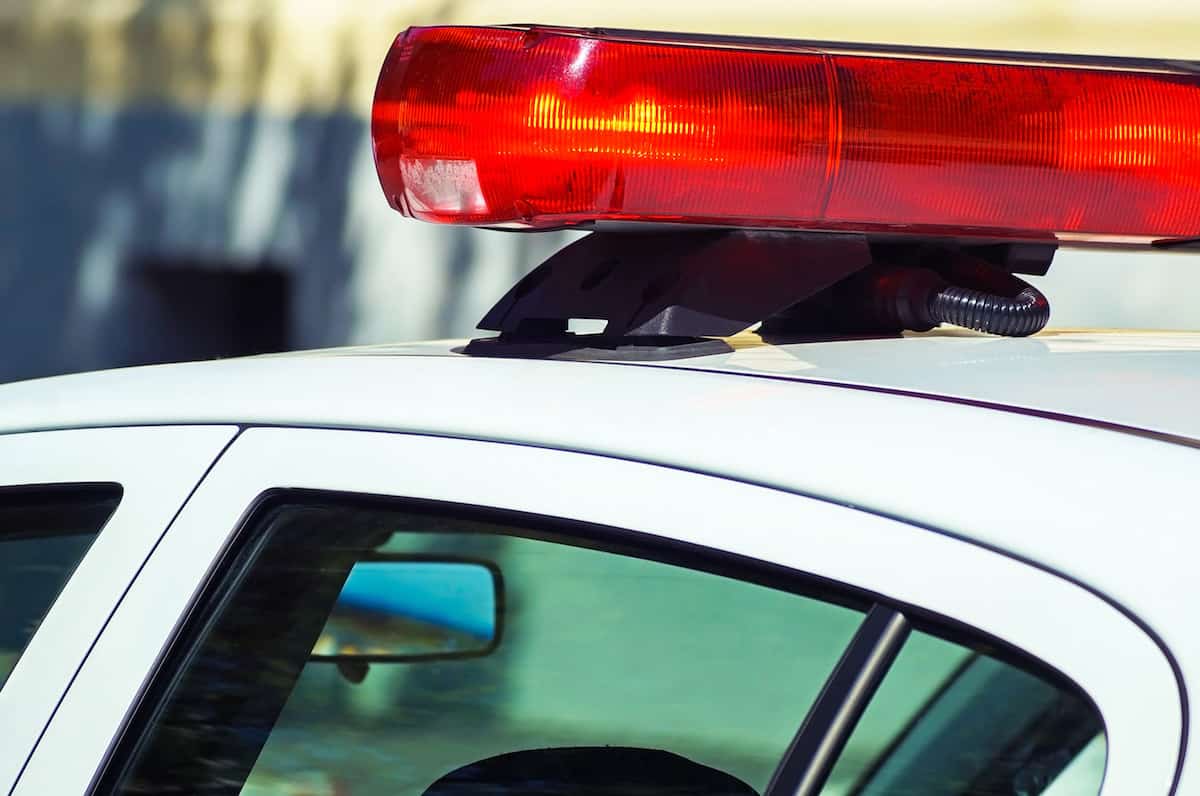 The echoes of your last gunshot haven’t even finished reverberating off the walls before a thought may ring out in your mind: your situation has come from a defensive gun use to a post-defensive gun use.

This is the first big step. The second you are safe and able to use a cell phone, call the police. Focus on the facts and keep your statements to a minimum until you’re able to consult with an attorney. The reason behind this is because post-defensive gun use, your body is literally high on hormones.

You just saved your own life. Your brain is flooded with a specific hormone called Cortisol. It’s the main hormone kicked out in “fight or flight” scenarios. This hormone changes the way you remember events, details of those events, and actually see. Yes, that’s right, Cortisol changes the reflective lens in your eyes so that you are more visually acute at farther ranges. This can result in you messing up your recollection to police or how you even view threats in the first place.

Read More: General Legal Considerations for Use of Firearms in Self-Defense

Comply With All Legal Requests

When interacting with law enforcement, it is important to always comply with all legal requests. This can include an officer taking custody of your handgun temporarily.

In many cases where a defensive gun use scenario is in play, the police may keep that pistol until the investigation has been concluded.

Make sure to get a receipt for that firearm. It saved your life, you’ll probably want it back at some point.

You may also be questioned by multiple parties — including third ones such as journalists or outside agencies. You are under no compulsion to divulge any information to anyone other than your attorney and police. If you can, opt to say as little as humanly possible to anyone outside of those two entities.

If the police appear to be withdrawn or seemingly cold in a post-defensive gun use situation, it’s generally because they have to be. It’s not that an officer or officers think you’re a bad guy, they have to be impartial when assessing a crime scene. And make no bones about it: after you shoot someone, it’s a crime scene.

An investigator will probably want to interview you. It would be best to have an attorney present during this phase because, again, your mind is overloaded and you may not be thinking clearly.

In general, if you can keep your statements short, to the point, and polite, you will go far in most of your interactions with law enforcement — and especially after a defensive gun use scenario.

Disruptions Will Be Normal For Awhile

While you are probably immensely glad you’re alive, the bad guy is neutralized, and life is proceeding onward, you will probably have to deal with intermittent interruptions to your normal everyday life associated with follow-up investigations, interviews, attorney-client conversations, court dates, and the occasional third party trying to hit you up. This will be the new norm for awhile — but it will end eventually.

Just because you saved your life doesn’t mean life goes back to the way it was. You may find you have a new outlook on life, a new way you view people, and probably a little anxiety associated with reliving parts of that event. This is okay and if you need to seek help, don’t be afraid to do so.