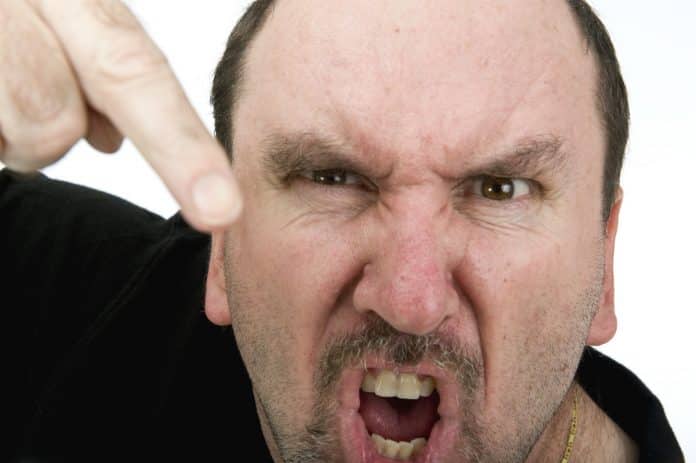 The average person is not an FBI hostage negotiator. We’re not versed in all the ways to use a person’s anxiety against themselves to dismantle their will to fight. We’re ordinary people faced with everyday situations and don’t think in those terms.

However, from time to time, we may all be called upon to stop a fight before it starts.

Most people are not inherently violent. They are not intentionally mean or wish intentional harm upon others. Emotions get the better of them. Situations where a clear way to stop a fight before it even starts may seem abstract and obscure when emotions get involved.

It’s your job to center the conversation and to ensure that the discussion continues as long as possible.

A person who’s talking to you isn’t hitting anyone (usually).

The more a person talks, the more they have a chance to vocalize what they are thinking about. They can reveal parts of their own mind’s workings and hear those words leave their lips and reflect on them.

Often times, we make decisions based upon a convoluted mush of emotions and faulty logic. When we speak out loud, we hear our own condensate of that process.

Sometimes, we don’t like the answers we hear. And that’s when regret enters in, and there’s an opportunity to reverse a course before it’s been completed.

Tips on Talking Down an Attacker

When facing off against a potential attacker, it’s important to keep room between you and him. Every human being – maybe outside MMA fighters – is nervous when it comes to getting into close quarters with another hostile person. The longer that person is nervous, the more you will wear down their resolve to engage.

Just because your attacker appears to be calm or seems to have let certain issues slide doesn’t mean you can depend on them not to act violently. Once a person has squared off against you or someone in your company, the only good resolution is when all parties leave.

The only good resolution is when all parties leave.

The fight is not over until then. And make no mistake – the talk before a fight is just as much a fight as the physical portion. This is the part where either you disarm your opponent before they have a chance to strike or place them at a disadvantage so you can defend yourself better. Those are the only two things you can hope to get out of talking before a fight taking place.

Even if they back off, sits down or walks off, don’t assume anything. Don’t make assumptions about what they’re thinking or how far they’re willing to go to accomplish their desire. Be thankful the fight has held itself off for that length of time and use that time to form up your next course of action.

Your next course of action should always be departing the scene.