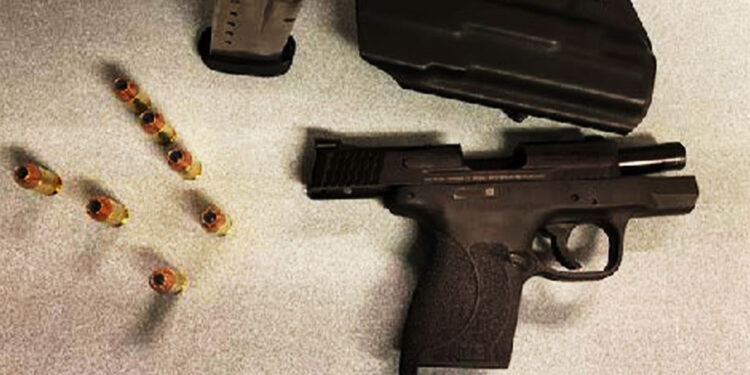 This week the Chicago Public Schools (CPS) determined it wasn’t safe to teach in person, so they moved to remote learning. One teacher named Victor Aguilarto decided it was the perfect time for a vacation and headed to O’Hare for his flight to Florida. Teaching at a school is dangerous but going to Florida is safe? I’m confused!

Evidently, Aguilarto was in such a hurry to get to Florida he forgot about the gun in his carry-on. Boy, did he when the lottery on the judge he got overseeing the case.

“Judge McCarthy: I have a question. He has a valid [Firearm Owner’s ID] and a valid concealed carry license], but the basis of this allegation is that he didn’t have it properly stored, correct?

Prosecutor: Based on the facts, it’s that he carried it through the X-ray machine…

Judge McCarthy: Well, you can do that. It just has to be stored properly …

Prosecutor: I’m not aware of the proper procedure at this time, your honor.

Judge McCarthy: Okay. All right. My understanding is that it has to be properly stored and it can’t be loaded. It has to be in a locked case.”

The TSA is extremely clear:

“You may transport unloaded firearms in a locked hard-sided container as checked baggage only.”

The process is quite simple and all you need do is read one page of instructions on the TSA website. The two most important policies are probably a locked case, and it has to be IN CHECKED BAGGAGE ONLY.

Flying with a Handgun Isn’t As Complicated As It Sounds

Crime across the country is on the rise, and it is more and more common for people to take their everyday carry along for the trip. It is simple and gives you the same peace of mind when traveling as it does when you are in town.

How to Keep a Self-Defense Mentality at Work – Part 1