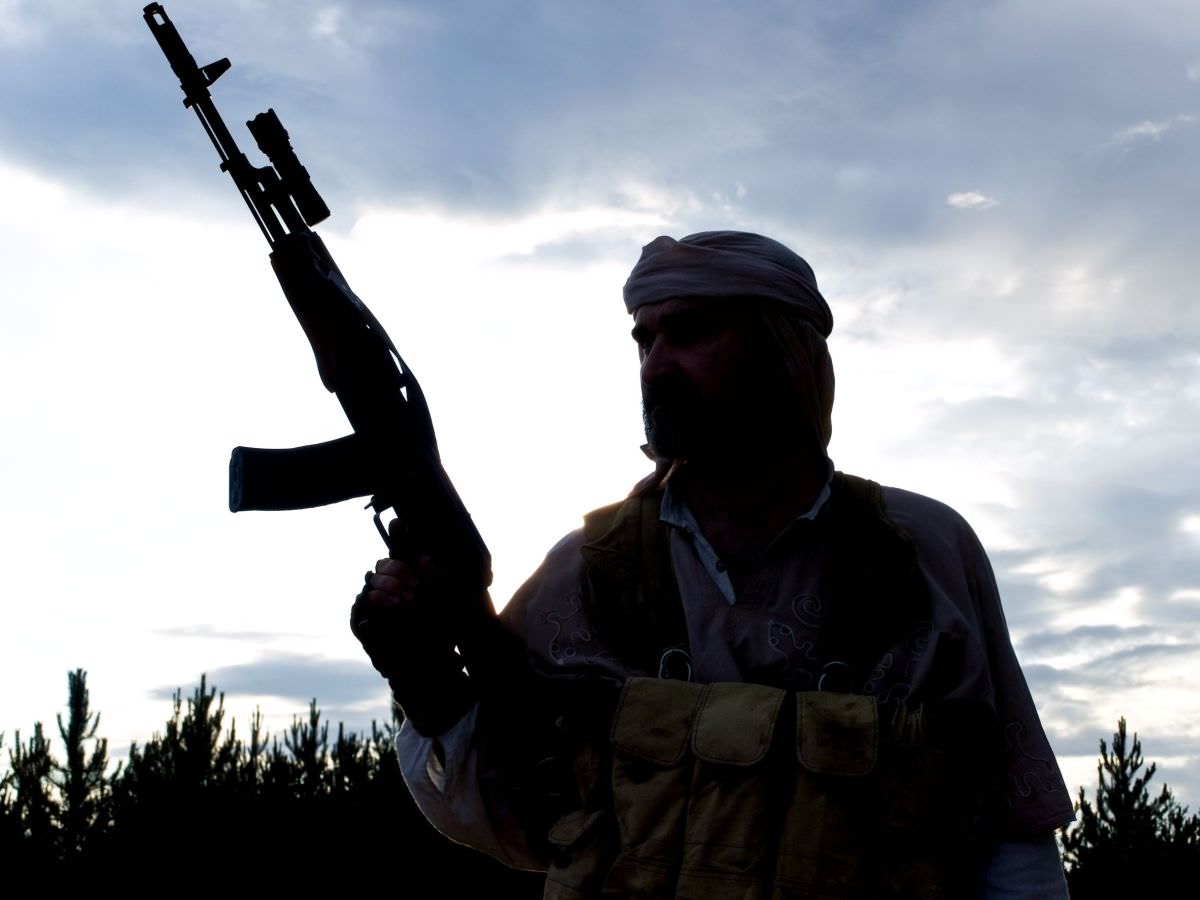 I woke up yesterday morning to the news: Terror attacks in Brussels, Belgium have left dozens dead and scores more injured. I’ve watched the story evolve since it happened; it seems that the Islamic State/Daesh has taken credit. These are the latest in a string of suicide bombings, mass shootings, and other forms of ideologically motivated violence across Europe, Africa, and the Middle East. At home in the US, the San Bernardino attackers were inspired by IS, with a similar attack thwarted in Milwaukee by other sympathizers.

The goal of terrorism, in part, is to create a feeling of helplessness and vulnerability. If an attack can happen anywhere, anytime–the Metro station bombed in Brussels was blocks away from the European Commission’s headquarters–then none of us are truly safe. That’s the theory, anyway.

And it’s nonsense. Don’t get me wrong: the danger is there, and it’s real. These jerks strike without warning, often using methods that are difficult to counter–one cannot reason with a suicide bomber. However, there are steps we can take to keep ourselves safe and be proactive in dealing with these lunatics.

Educate yourself on what to look for: the signs of a concealed weapon, a hidden explosive device, or other indicators that something might be about to go down.

Keep your CCW on you and ready to go.

Hone your shooting skills every chance you get, and drill the tactics you’ll need to survive and armed encounter. I hold that the CCW community can be an effective deterrent to many attacks, especially mass shootings. Let’s make sure we’ve got what it takes.

In the wake of an attack, immediate care for the wounded is vital.

Learn first aid, and go a step beyond by learning the basics of trauma care. After the bombings in Boston, a lot of lives were saved by the quick intervention of folks with the right training and gear. Be ready to be that kind of hero.

Learn when to shelter in place, when to bug out, and make sure you’re prepared for both contingencies.

In Belgium as I write this, an entire nation has been told to stay home. Most public institutions are closed, and I have to imagine that transportation is a nightmare. A resident of Brussels who I interviewed online described the situation as “chaotic” nationwide . At times like this, help might take a long time to get to you. It might not show up at all. You’ll need to be able to care for you and yours.

Your mind is your greatest weapon, so use it.

The causes of this conflict are complex, with roots in the First World War. There are a lot of players involved, and their motivations are complicated. It’s a bit of work, but it gives you an edge.

We the people are powerful, and we have what it takes to stand up to this nonsense.

We can’t give in to fear or paranoia. We can’t turn on each other when we need to be united against our foes. And we can’t give up.

As a final thought, I encourage you to remember that while these events are sickening to us, they’re a fact of day to day life in many places around the world. Spare a thought for all afflicted, and please stay safe out there.