by Derek Burton
in Articles, DGU
0 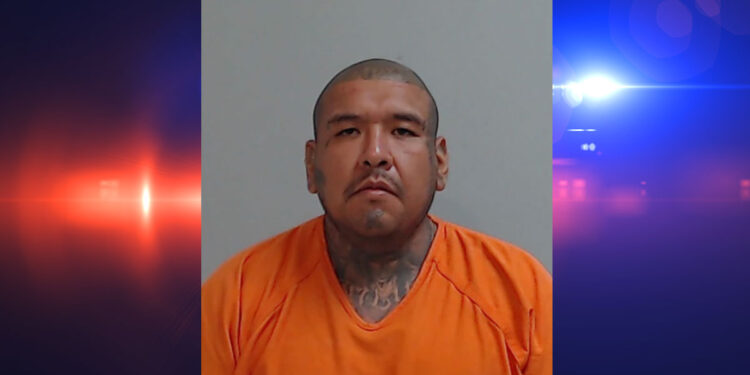 The Hidalgo County Sheriff’s Office reported the shooting of an intruder in the home of a woman hiding with her children on Tuesday, October 25, 2022.

The intruder was found outside the home approximately one hundred yards away. He received treatment at a local hospital and was then charged with “burglary of habitation with intent.”

In this case, the homeowner retreated and hid with her children and called the police. She notified the attacker that she had a firearm, yet he chose to continue his attack despite her warning. The homeowner clearly made reasonable attempts to avoid using her firearm.