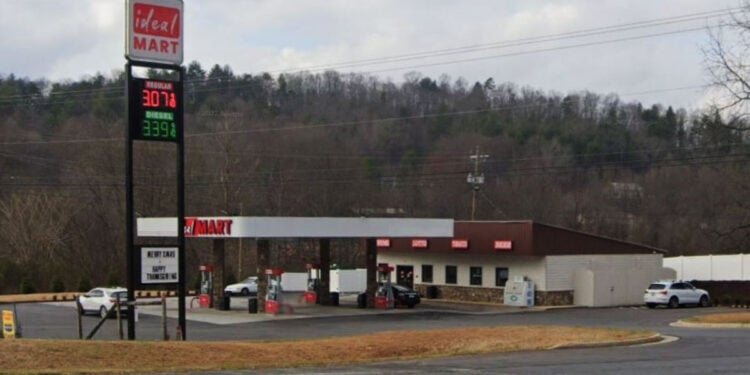 On the evening of January 9, 2023, a man entered an Ellijay, GA, convenience store and grabbed an energy drink. He then put a pair of women’s panties over his face that he had been wearing around his neck, went behind the counter, and at gunpoint, demanded that the clerk hand over the store’s money.

The robber had not counted on there being three more armed citizens at the store. These three citizens disarmed and subdued the criminal until Ellijay Police arrived.

During the arrest, the criminal failed to comply with the police orders and had to be tazed. He was charged with aggravated assault, robbery, and possession of a firearm by a convicted felon. Police also found the subject’s wife in a parked car beside the store, and she was also placed under arrest.

It should be noted that at least two of the armed individuals had to return to their vehicles to get their firearms when they discovered that the store was being robbed. They were fortunate that they had the time and ability to do so; this is not an option in most critical dynamic situations.

The benefits of an armed citizenry cannot be overstated. Three armed individuals, unknown to each other, banded together to stop a crime in progress. There were no shots fired, AND no one was injured in the process!