The Truth About Gun Violence: New Data from the CDC 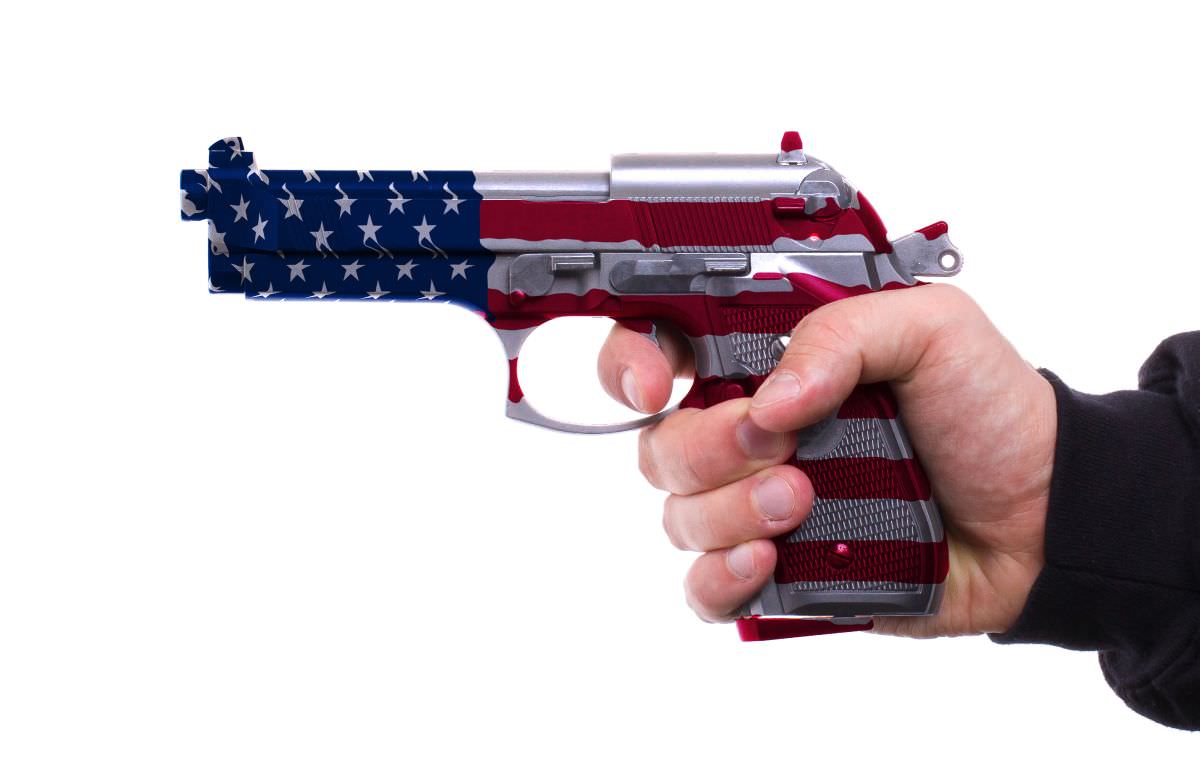 On February 16, 2016, the Center for Disease Control released a report entitled “Deaths: Final Data for 2013” as part of its National Vital Statistics Reports, Vol 64, Number 2. As the title might suggest:

“This report presents final 2013 data on the U.S. deaths, death rates, life expectancy, infant mortality, and trends, by selected characteristics such as age, sex, Hispanic origins, race, state of residence, and cause of death.”

These numbers are interesting—nearly 2/3 of the intentional deaths by firearms were suicides. The ethics and legality of suicide are beyond the scope of this article, but ultimately suicide is a very different animal than homicide/murder or assault—undeniably criminal usage of firearms.

But is the assault (homicide rate) as reported by the CDC an accurate reflection of the murder rate? Apparently not, as becomes clear when one compares the CDC numbers to the FBI’s reporting for the same time frame. Here’s how the Bureau reports murder by firearms over a multi-year timeframe:

You’ll note that these numbers are quite a bit lower, suggesting that the CDC reports—as do many European nations—a homicide rate: how many times one human being intentionally uses a firearm to cause the death of another. This would include self-defense and possible even law enforcement shootings, explaining the larger numbers.  Also interesting to note is the FBI’s overall downward trend in both homicide by firearm and homicide in total. So much for the notion that our nation gets more dangerous every year.

Some readers have noticed that firearms-related homicides do still account for nearly 2/3 of the homicide rate annually in the US. But is the availability of firearms behind that figure? I would suggest not, and there’s a lot of evidence to support me. As many studies, researchers, and pundits have pointed out, the War on Drugs is quite probably the overwhelming driving factor in American violence, particularly gun related violence. A multi-billion dollar industry, America’s war on itself creates a permanent economic underclass, erodes the growth of inner cities, and hampers the ability of the police to prevent and solve crimes. Some estimates suggest that homicides relating to the drug trade and the War on Drugs account for nearly 1,100 deaths a year—not including the indirect carnage caused the the ripple effects of social destabilization and urban decay.

Like most responsible gun owners, I want to make America a safer, more law abiding nation. However, rather than attacking the rights and liberties of free people, focusing on the root causes of crime is a more effective approach to creating a better future for us all.

Manual Safety For Pistols -- Good Or Bad For Concealed Carry?