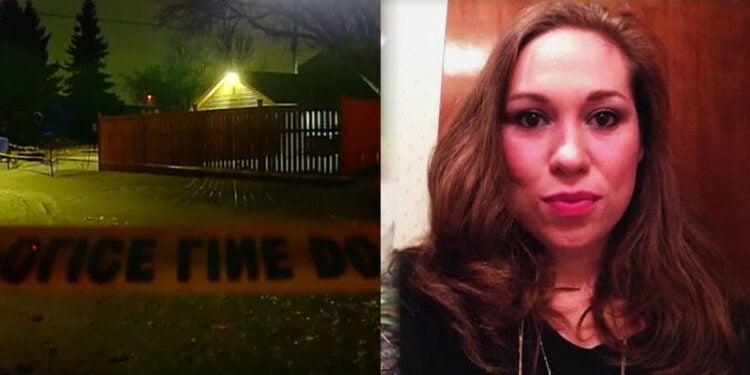 We get asked a lot about follow-ups to stories we cover here at USA Carry. The news media often doesn’t report on follow-ups, so finding information on them is nearly impossible. But I found updates to two defensive gun use incidences we covered recently.

The first one was from Nov. 2021, when a pregnant woman hit a motorcycle in a road rage incident. The motorcyclist and two others followed the woman home. She came out of the home with a handgun, and the motorcyclist that was hit drew his own gun and shot her, claiming self-defense.

And that is exactly how the prosecutors see it. According to an email from the State Attorney’s Office to The Daytona Beach News-Journal, the shooter will not be charged. Was it the best idea to follow the woman home and continue the confrontation? In my opinion, no. But she drew a gun on his, and he drew his own and shot in self-defense.

We covered this next story earlier this month, and we have some new details about the incident that we didn’t have before. All we knew was that a man had broken into a detached garage. A female homeowner saw the break-in on her surveillance cameras and confronted the intruder in her garage. Four warning shots were fired with a handgun, and the suspect was shot in the chest with a rifle. New details from Star Tribune shed a little more light on the incident.

First off, the suspect jumped a 6-foot privacy fence and tried to enter their house through a patio door. Then he broke into the detached garage. The homeowner thought the suspect left and armed herself and her 26-year-old son. She saw that the garage door was cracked open and realized the suspect was still in there. That’s when she fired four warning shots and yelled at him to leave.

He left the garage but wouldn’t leave the backyard. As he advanced on the homeowner and his son, he reached into his waistband, and the son shot him in the chest with the rifle.

“The homeowner and her son were reasonable in thinking that a potential burglar, undeterred by warning shots and advancing toward them, could pose a significant danger,” according to the release. “While this case is tragic, there is not sufficient proof that the homeowner and/or her son are guilty of a crime.” via Star Tribune