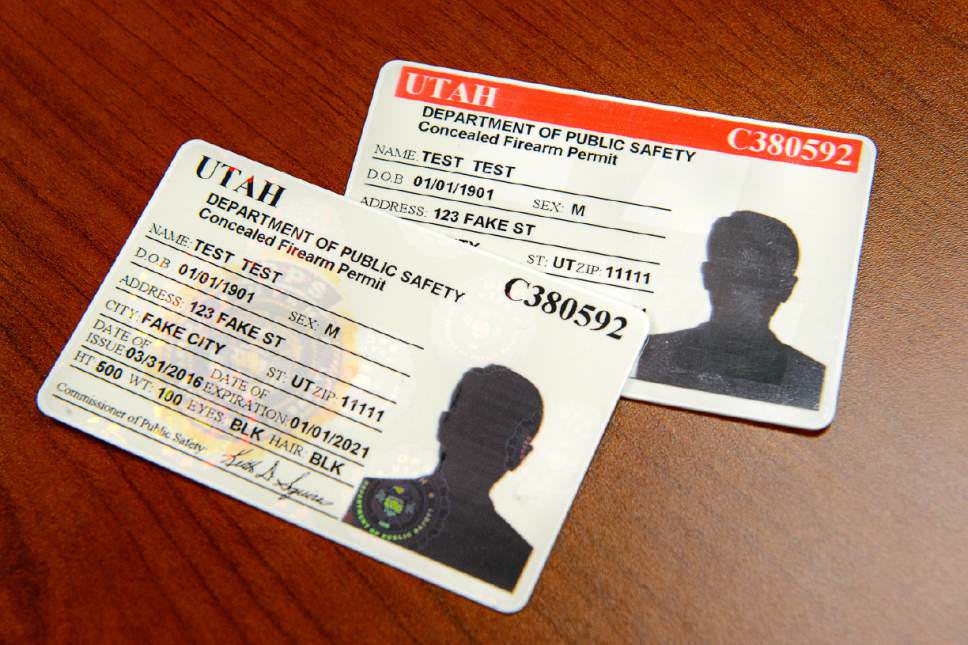 The Utah Department of Public Safety recently announced a change in the look and format of the state’s CCW permit cards.  The new design removes the bright red line from the top of the card, and integrates a number of new security features including an embedded hologram overlay.

The change comes at an opportune time for the DPS. On March 30th, the department adopted a new logo which includes “many facets that symbolize the true scope” of its capabilities and mission. This shift in graphic design provided partial motivation for the new CCW permits: “The Department of Public Safety changed their logo recently and so it is a good time and we are going to integrate that new logo into these cards.” said a DPS spokesperson.

While both the old and new cards will be valid for the next five years, there have been some concerns about confusion resulting from the new permits. The DPS has taken steps to avoid such problems through active public education. Lt. Ryan Van Fleet of the DPS noted that:

“there is no difference between the two. We just want to make sure there is no confusion that both cards will be valid. These cards are seen by firearms dealers. They are seen by law enforcement and so people have these cards and they present them, they don’t want anyone to think that one is good and one is not good or that there is some kind of issue with the old card.”

“The look might be different, but they’re just as valid as the old ones. We want everyone to know there’s no difference between the two cards.”

Both officials encouraged anyone with questions about the state’s CCW permits to contact the DPS.

Photo by The Salt Lake Tribune.