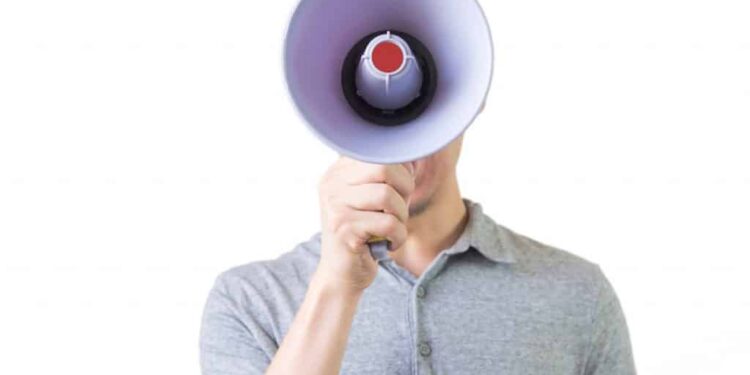 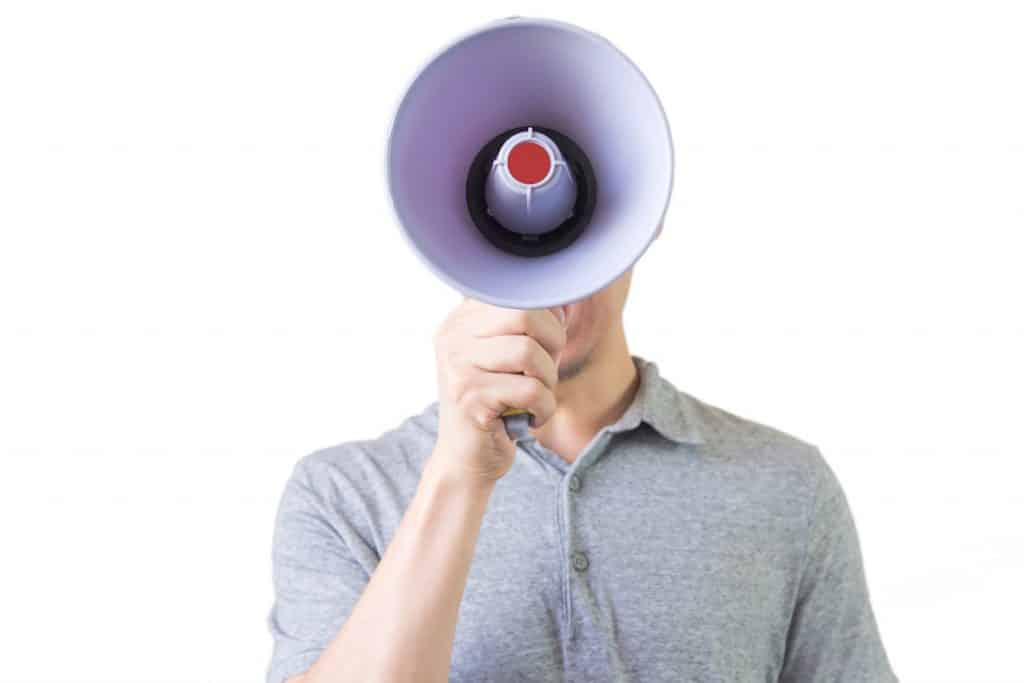 Speaking and communication is, believe it or not, an integral part of being able to protect yourself. Even criminals communicate verbally, although most may not speak at quite the intellectual level you are used to. Being able to communicate directly and clearly to individuals who are potential threats is a skill that you should give some thought to. I have researched this field quite a bit to see what the leading experts have to offer, and I have also used these skills to deal with quite a few “street people” and a variety of shady characters myself in my travels to the many large urban areas in the United States and elsewhere. Being able to effectively communicate with unknown people who approach you in public places can often de-escalate a problem before it starts. It can also set you up for success in the aftermath if things do go bad.

When we consider how we speak to an individual that possibly poses danger there are essentially two thing that we want to accomplish simultaneously:

Both of these considerations are immensely important.

Situational awareness is top priority in this discussion, as it always is regarding personal protection, and we want to be switched on when roaming around in public so that we see a threat before it is right in our face. If approached by a person who sets off your spider senses you need to immediately take in what is happening around you. Be aware of any possible friends this individual may have. Who is behind you and who is on your flanks? Criminals will often work in teams in which one person intentionally distracts you with conversation or some other means, only to allow another to take you by surprise. Know who is around you and what they are doing. If approached by someone suspicious, bear the following principles in mind:

Don’t Be Insulting or Instigate a Challenge

Believe it or not, even criminals have a particular “code of honor” among themselves. One thing that does not fly with most criminals is being insulted. We want to be absolutely firm and authoritative with our communication, but there is no need to insult. In fact, we want to avoid insulting the individual completely. No need to say such things as “get away from me, you low life!” A simple “stay away from me” would suffice, adding the insult makes it personal. Such an insult now makes things a personal challenge. A person who may be feeling us out to see if we make a good choice of victim may actually press the situation if he feels personally insulted.

Second, don’t challenge a criminal. Never say something like “you wouldn’t dare.” I know of a few incidents in which a criminal actor ended up shooting a victim that said to the criminal “you’re not going to shoot.” For good people this may seem like an appeal to the criminal’s humanity. In case you enjoy being naive I have news for you: humanity and decency tend not to be common traits among violent criminals. Saying something like “you’re not going to shoot me” registers only as a challenge, a dare if you will, to these people. Avoid it. If you are in a situation where you need to comply, or perhaps comply at least until you get a moment of advantage, do not challenge.

Use Simple and Appropriate Terminology

There is no reason to get into a philosophical debate with an individual who approaches you in a manner that raises your concern. If an individual is trying to close distance with you in a way that you suspect, use a calm but firm voice to say something to the effect of “can you stop right there, buddy” or the like. A non-confrontational defensive stance would be appropriate here. It will display that you are serious, but it also avoids being overtly confrontational. Be sure to scan your flanks and check behind you, as mention previously, the one you are speaking to may be distracting you while another comes from behind. Also, there are things to look for in the individual’s behavior that can tell you that an assault is imminent; research these behaviors so you know what to look for.

If the individual presses closer after your firm “request” then escalate to an abrasive “get back!” If the approach goes beyond even this you may need to go to force options. If you have reason to believe the assailant has a weapon, perhaps they have a hand in the pocket (a single hand in the pocket is always a bad thing) a good go-to phrase is an assertive “get back, show me your hands!” Depending on how the threat reacts you may need to respond with force. The needed force will depend on what the threat does. Think about these things in advance.

So, let’s break down these suggestions and I will explain the reasoning.

For example, my preferred verbalization if dealing with someone who is acting threatening and advancing is “GET BACK.” I like this over “don’t move” or “freeze” or even “stop.” Here is why: if, heaven forbid, you need to use lethal force to protect yourself, in the aftermath do you prefer witnesses telling investigators that they heard you say “get back” or “don’t move?”

Get back is very clearly non-criminal. Why? Because a criminal, by nature, needs to get close to a victim. A criminal might say “don’t move” but not “get back.” An authoritative “GET BACK!” tells the assailant and everyone within earshot that you feel threatened and you want the person threatening you to not only stop advancing, but to back away. That is my preferred and most suggested go-to verbalization. Certainly avoid something that will cause trouble for you in the aftermath of an incident like “freeze or I will kill you!” Be firm but maintain your innocence.

So, give these things some thought, program yourself with “tape loops” that you will say in the face of any such encroaches or aggressions and think about this well in advance. When and if you need to verbalize being good at it will set you up for success, and hopefully give you the ability to deescalate the situation before it turns violent in the first place.