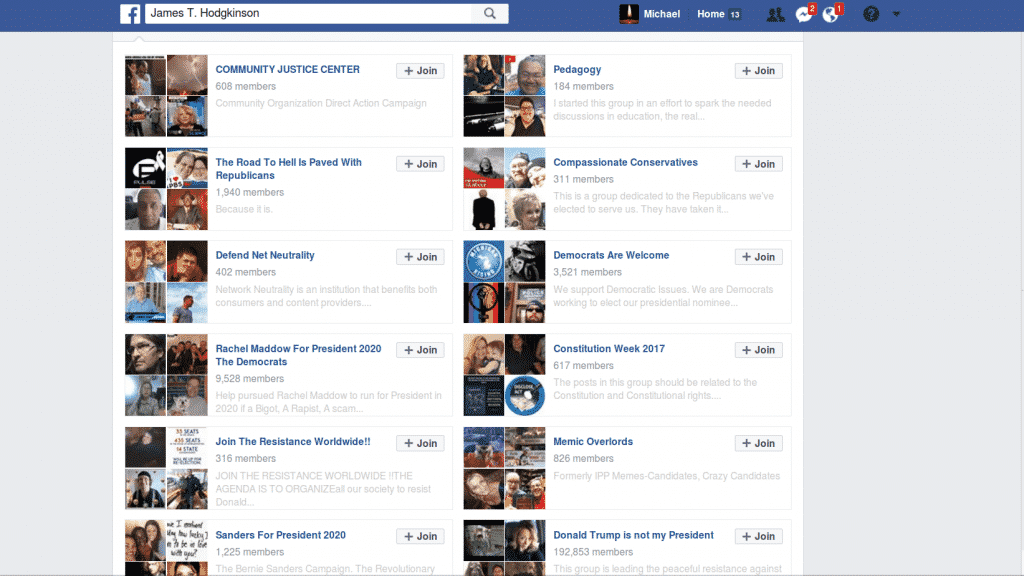 I was caught flat yesterday by the news of the mass shooting at a practice session for the congressional baseball game. I was further surprised as details emerged and we learned more about the shooter and his motives. And I was alternately touched and appalled by the reactions I saw in various forms of media. Here’s my take on things based on the information we have right now—all of which is subject to change, so stay mentally flexible.

A quick note before we start: I won’t be using the shooter’s name in this article, or ever. Too much media focus goes on the criminal rather than the victims, survivors, first responders, or the actual causes of crime. I won’t be contributing to that here.

First this is partisan, politically motivated violence. There’s no two ways about it; reports indicate that the DC baseball shooter inquired about partisan affiliation before opening fire and likely chose that practice event as it was used by House Republicans. Given that prominent GOPers in the House were there—the Majority Whip was wounded—and the shooter’s own political affiliations and its hard to see it any other way. On that note . . .

Yes, the shooter was politically left-leaning. In this case, his social media profile and accounts from people who knew him indicate that he was a Bernie Sanders supporter and worked on Sanders’s campaign in the Midwest. Some reports indicate that the shooter made statements about fighting back against government/GOP corruption. Those are hard to confirm, but in fitting with what we do know about him. He certainly was very vocal on social media about his opposition to President Trump and the current crop of GOPers in Congress. I did some actual journalism on this one; when I learned the shooter’s identity I researched his social media profile and professional information. The screenshots from his Facebook would suggest that he is a Berniecrat, deeply entrenched in various progressive causes and an avowed opponent of both Trump and the GOP. However, that’s neither here nor there–more on that later.

The shooter may or may not have fit the profile for a potential mass shooter. This is where it gets weird: while the shooter may have been arrested on violent criminal charges in the past, including a DUI conviction and a charge of misdemeanor battery. As he was never convicted on the latter, it’s hard to pass judgment one way or the other. By contrast, his professional background and statements made by his neighbors would tend to indicate that he was a hard working, small business owning family man. That aside, he does in some senses fit the profile for a mass shooter: a politically charged male. I suspect that all parties involved will spin his history as best suits the narrative they wish to create.

In compliance with Illinois state law, the shooter had a valid Firearm Owners Identification Card  as issued by the Illinois State Police. There is a background check required as part of the application process, and an applicant or cardholder will be disqualified if they have been “convicted of a felony or an act of domestic violence, are the subject of an order of protection, have been convicted of assault or battery or been a patient in a mental institution within the last five years, have been adjudicated as a mental defective, or are an illegal immigrant.”

We’ll learn more in the coming days, so my position on the matter may evolve. As of now, though, these are my thoughts.

First off the shooter and only the shooter is responsible for what happened that day. Bernie Sanders didn’t ask him to do it—and has in fact actively condemned his actions. Likewise, the shooter did not act with the support of American gun owners, or Democrats/progressives, or people from Illinois. This is his fault and his alone. No one else is culpable.

Secondly, this is yet another failure of gun control and the nascent police state. The shooter had passed the fairly rigorous standards set by the state of Illinois for gun ownership—that didn’t stop him. Nor did the laws of DC, or of Virginia, or the presence of law enforcement nearby. Even more frightening, had House leadership not been present at that practice, there would have been no security presence at all—all of those people would have been both unarmed and relying on a four to five minute police response time.

Finally, while ours is a nation founded in a fully justified violent revolution, I would respectfully suggest that now is not the time for this sort of thing. Targeting lawmakers leads us down a dark road, potentially increasing the political divide in this nation and begetting more violence of all sorts. Persuasion is much strong than coercion, and gives us better results. With that in mind: it’s unfair but for the near future we the law abiding gun owners of the United States are going to have to work overtime to put the best possible face we can on the Second Amendment and gun ownership. We didn’t do this, one individual did. However we’re living the shadow of his actions. It’s on us to remind folks that the face of gun ownership in this country is law abiding and peaceful.

If you have any further information or personal connection to the events that took place in DC, please get in touch with me as I’d like to hear your take on it. Until then, stay safe out there.

FALSE! The shooter was driven to this lunacy through the MSM’s reporting every threat made and covering the Democratic party calling “To do whatever it takes”, even “Bleed” according to Lynch. Antifa has been basically given Free reign with what little resistance from authorities coming in just the last couple of weeks. Do not mistake that this was a direct result of a call to arms by the Democratic Party and leading the way – MSM. Granted, a sane person would have not done this, but an insane person doesn’t need much encouragement… and encouragement he got. It was just discovered that he had a hit list with 3 other names on it. All three were members that were verbally attacked by MSM andthe Democratic Party. I am, in no way, saying that the Democratic Party directly called for this… but the were reckless in their demands for a call to so called arms! They took a person on the edge and pushed him over, with their irresponsible lies and requests. This is not the first nor the last attack on Conservatives, but hopefully the last to this extent!

“The shooter had a valid Firearm Owners Identification Card.”

But that ID is not recognized in D.C. So he was illegally armed.