by Michael Jenkins
in Articles
6 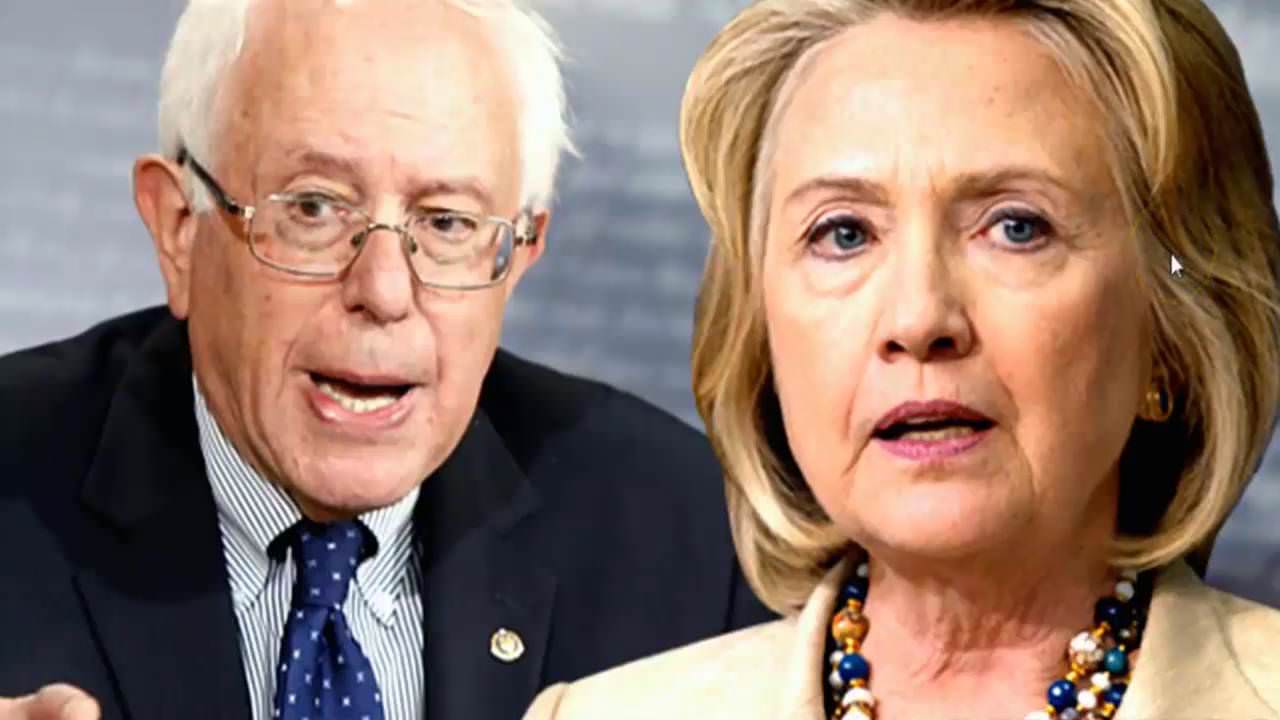 On Sunday, DNC presidential hopefuls Hillary Clinton and Bernie Sanders met for a debate in Flint, Michigan. In an usually lively exchange, the Second Amendment and the nature of “reasonable regulation” came to the fore yet again.

The candidates traded carefully aimed barbs on the issue. Clinton attacked Sander’s record, focusing on a 2005 vote in which he opposed holding firearms manufacturers liable for the criminal uses of their products. Sanders in turn defended his position, arguing that immunity was necessary:

“they [the manufacturers] understand that they’re selling guns into an area that it’s getting into the hands of criminals.”

That dispute aside, the two candidates agreed that expanded background checks were necessary, and that further regulation was needed. Clinton employed descriptive, colorful language:

“I know some of the parents from Sandy Hook. I want people in this audience to think about what it must feel like to send off your first-grader, little backpack maybe on his or her back, and then the next thing you hear is that somebody has come to that school using an automatic weapon, an AR-15, and murdered those children.”

As several commentators have pointed out, the AR-15 is not an automatic weapon.
Sanders’ record on gun control and the Second Amendment has been an ongoing issue in the primary. While Sanders broadly supports increased regulation, background checks, and bans on classes of weapons, he has acknowledged the regional and cultural divides shaping national views on the issue.