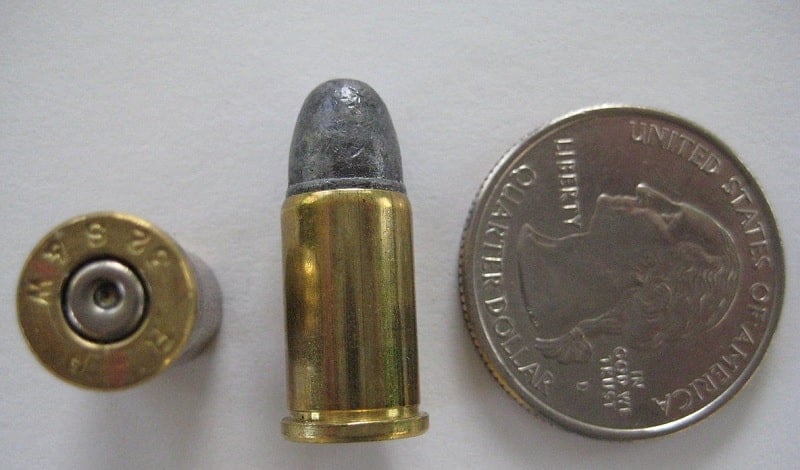 Years ago, there were a good number of firearms chambered for one of the .32 caliber rounds but they have all but died out. In some cases, with good reason; some of the .32 rounds weren’t good for much more than rabbits and such.

Others were more potent, and were (and still are) viable defensive rounds, outperforming the dominant small caliber, .380 auto and at that, significantly. It’s rather unfortunate, though there are still some guns on the market still being made in .32 that perhaps shouldn’t be brushed off at first glance.

The Genesis Of The .32 Caliber

During the cap-and-ball revolver era of the 19th century, one of the popular chamberings for concealable revolvers was .31 caliber and many examples of popular “vest guns” and “belly guns” of the day were thusly chambered. As cartridges were invented, new revolver designs (and also cartridge conversions) were created to fill the same niche.

A lot of the .32 caliber rounds devised during the latter half of the 19th century weren’t much to write home about – they were small and didn’t pack much of a punch. Rounds like the .32 S&W, .32 S&W Long, .32 Long Colt, .320 Revolver and so on, died out due to being underpowered within a few decades of their invention.

However, there have been some warmer .32 caliber rounds over the years. First among them was the .32-20 Winchester, which sat a .32 bullet on 20 grains of black powder, which – when fired from a pistol – yielded similar ballistic performance to the .38 Special, one of the most popular defense rounds of all time. Given a longer barrel, the .32 ACP will as well, though it never really got much chance to as it has heretofore only been chambered in subcompact or pocket guns.

Some 7.62mm handgun rounds – which have nearly the same bullet diameter as many .32 caliber rounds – are capable of .38 Special +P performance or better, such as the 7.63mm Mauser, 7.62mm Tokarev and some loadings of 7.62mm Nagant.

Unfortunately, the hotter .32 calibers haven’t caught on too much. The .38 Special and .380 Auto are the most popular small rounds though in fairness, both are proven performers in defensive applications. Also, the hotter .32 caliber rounds are almost universally for use in revolvers, which – while still popular – are not the dominant handgun design anymore.

Why That’s A Shame 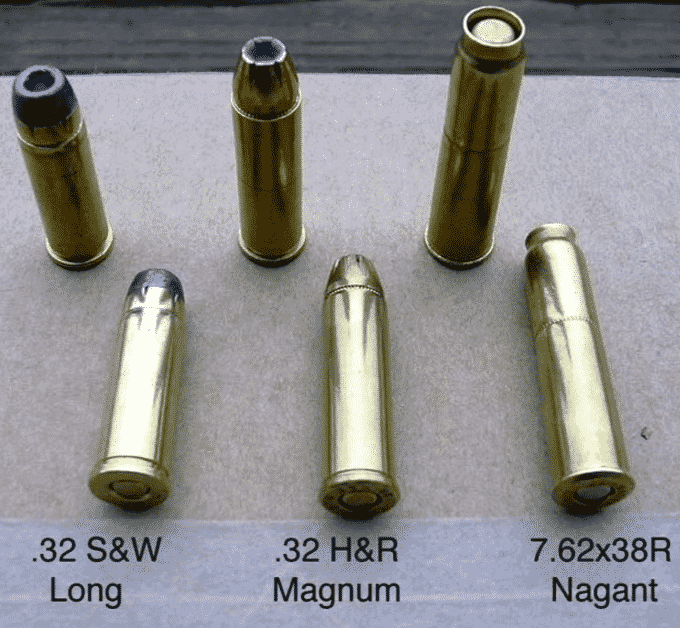 The benefit of the warmer .32 rounds is that the rounds produce velocity and energy identical to that of larger rounds. Some of the hotter .32 caliber and 7.62mm rounds are indeed capable of performance similar to .38 Super and .357 Sig in the right loadings. They also do so – and here’s the kicker – with less recoil, making for faster follow-up shots and more pleasant shooting for smaller, older or inexperienced hands not yet inured to handgun recoil.

Additionally, some small revolvers can allow for six rounds of .32 whereas only five rounds of .38 Special/.357 would be possible, depending on the design. Most defensive encounters are settled with fewer than five shots (in fact, most are settled with three or fewer, according to most studies into the matter) but one more is still one more.

The Odd .32 Handgun Is Still Out There 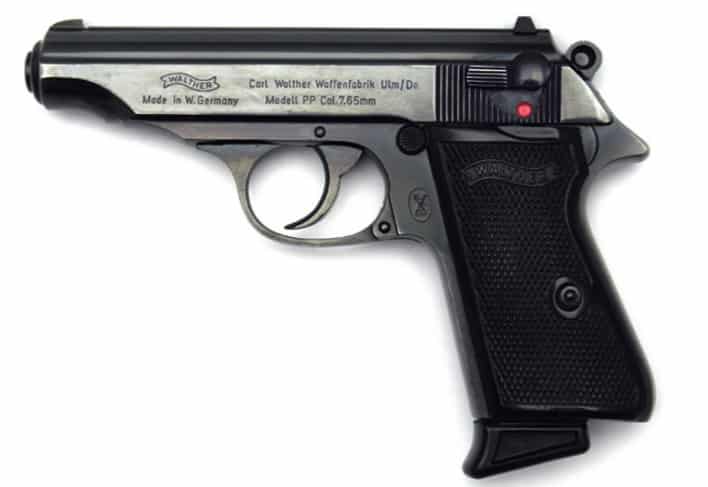 There are a few .32 handgun models still out there, and they actually bring a lot to the table for the interested party. You might think it could be hard to find a gun holster for such a rare chambering, but you’d be surprised. Many modern .32 caliber guns are popular designs.Most common are revolvers chambered in .32 H&R Magnum or .327 Federal Magnum.

The .32 H&R, developed in the 1980s by H&R and Federal ammunition, is akin to a modern .32-20 (though without the necked-down case) and offers similar performance to .38 Special with less recoil. A number of handgun makers offered .32 H&R revolvers over the years, including Smith and Wesson, Ruger and Charter Arms, and Marlin briefly offered a lever-action chambered for it.

However, to get one requires searching the used market unless you get the Charter Arms Undercoverette. It’s the only production revolver still offered in .32 H&R. Harrington and Richardson hasn’t produced a revolver since the 1990s.

The .327 Federal Magnum cartridge, first released in 2008, lengthens the .32 H&R case and loads the round to .357 Magnum-level performance. In fact, this round has been prized by reviewers for precisely these qualities, but at a tamer level of recoil.

The odd TT-33 pistol is available as a military surplus gun, and 7.62mm Tokarev ammunition is not impossible to come by. However, if a used Red Army gun from World War II isn’t to your liking, Zastava still makes reproductions, including a compact model chambered in this round. Good luck finding a concealed carry holster for one, but they are out there.