Why You Should Have A Gun Safe

Some people question whether it’s worth the expense or hassle of getting a gun safe, and the answer is a resounding “yes you should.” There are too many benefits to getting one and too many drawbacks to not having one to entertain not having a gun safe of some sort.

This can include a solid strong box for locking up a concealed carry gun or a standing vault for pistols and long guns both. It’s perhaps the only truly safe method of gun storage available.

Furthermore, gun safes can save lives, especially if you have little ones at home or they frequently visit.

A Gun Safe Is The Best Threat Deterrent 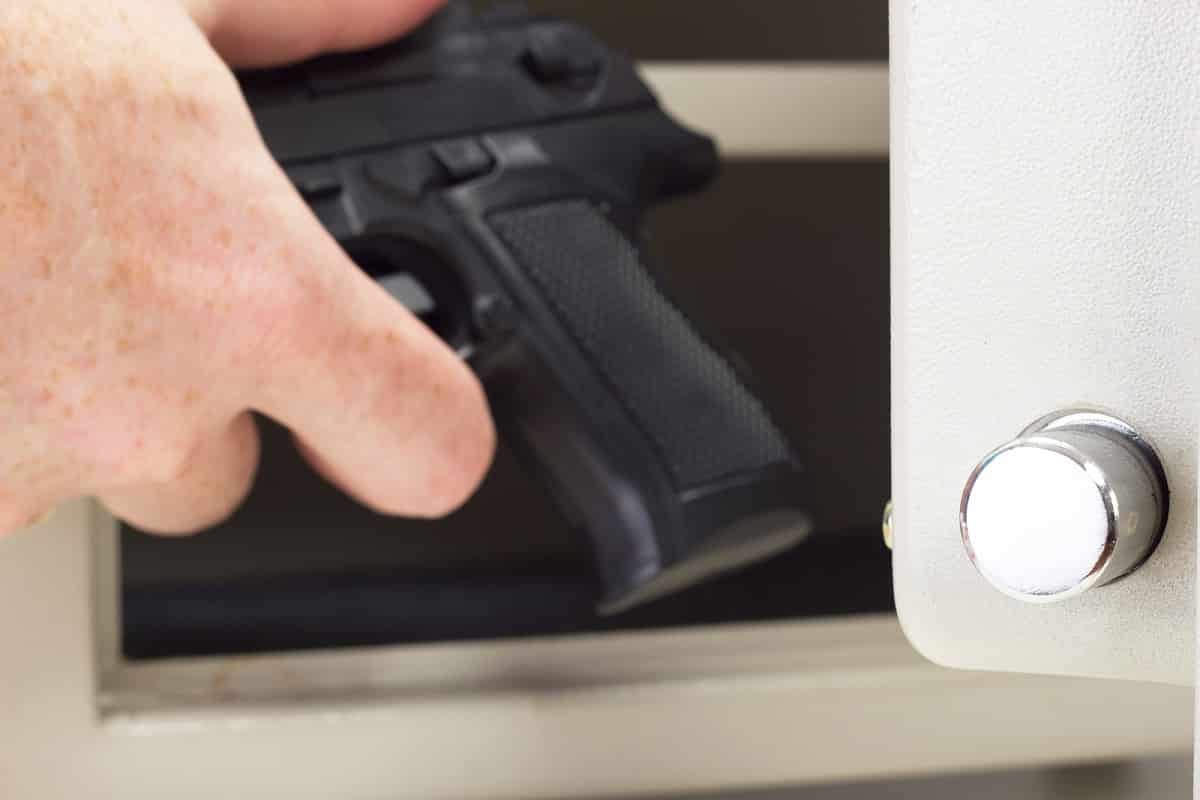 Having firearms stolen is certainly a valid concern, and one of the best investments you can make to prevent gun theft is a gun safe. The best kind is the vault-style safe, which is highly popular and available a wide number of sizes ranging from just large enough for a few pistols and long guns to the size of some hatchbacks.

Granted, these are far from being an actual vault; a “vault” by definition is integrated into the structure of a building. Many of the vault-style gun safes do involve mounting to floors and walls, but aren’t otherwise structurally integrated.

How awesome would it be to have a walk-in gun vault, though? Perchance to dream, but one digresses.

This style of gun safe is not completely theft-proof; determined enough thieves could make off with the safe. However, given the weight and unwieldy nature of this type of gun storage, it isn’t too likely that the typical thief or even small group of thieves is that determined.

Be aware that gun safes, while solidly constructed to be sure, are not as strong nor as fireproof as commercial safes, though some models come as close as possible if not meeting the same standards. 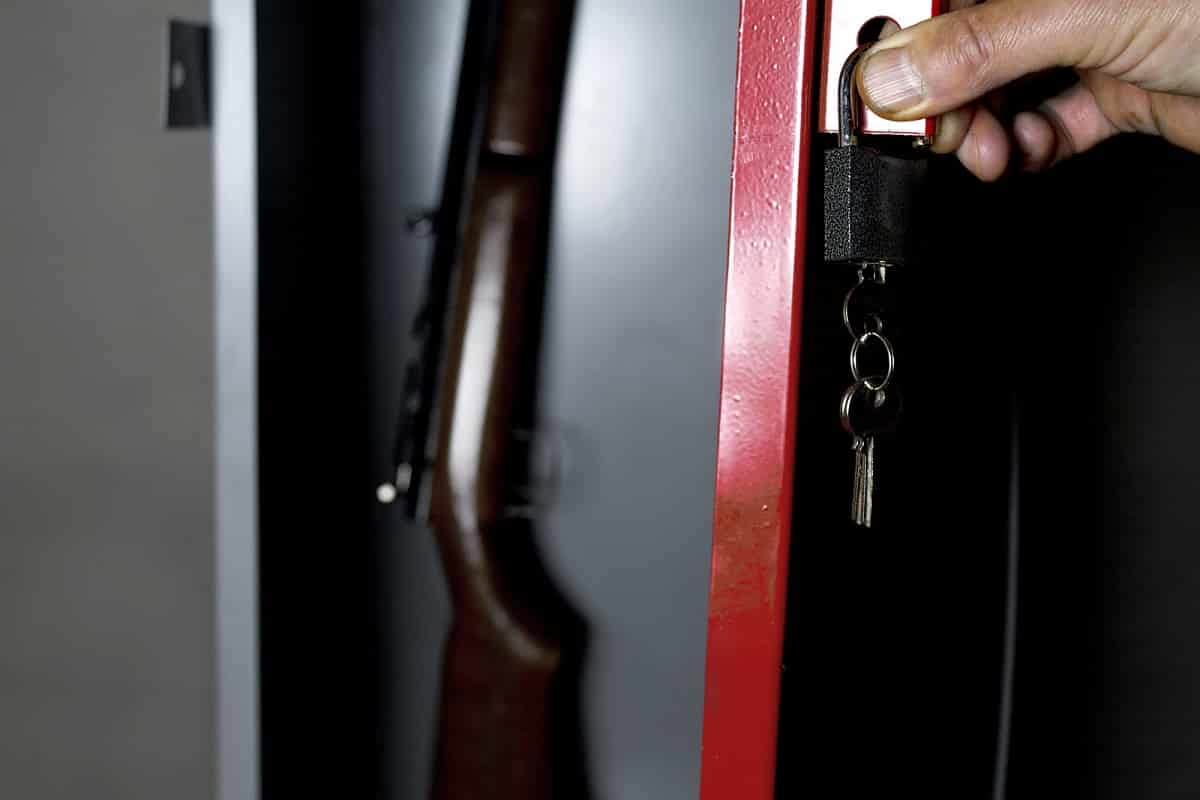 Another consideration is safe gun storage. A good rule of thumb is that if a gun isn’t in the hand or on the hip in a holster, it should be in the safe. This becomes even more vital if you have children or children frequently visit your home.

On Dec. 23, 2016 (the Friday prior to this writing) the 2-year old son of a veteran Cleveland police officer obtained his father’s service weapon and fatally shot himself, making the rounds on news wires during the holiday weekend.

The Washington Post examined reports of similar incidents at the end of 2015, finding at least 265 reports of toddlers shooting themselves or others. Of those, 83 were fatal; 41 were fatal to the toddler that picked up the gun and 42 were fatal to a person accidentally shot by the toddler.

The Every Town Research foundation examined accidental shooting data from the Centers for Disease Control for the years 2007 through 2011, finding an average of 62 children aged 14 or younger per year died by accidental gunshots, either shooting themselves or others. When enough information was present to make such a conclusion, they concluded 70 percent of such incidents are preventable by having and using a gun safe.

Since many school shooters obtained firearms from parents or relatives (though not all did) it’s surmisable that some may have been prevented with the deployment of a gun safe.

Whatever else anyone thinks of Everytown (it was founded by Michael Bloomberg, a known gun control advocate) or for that matter the Washington Post, it’s hard to argue with the idea that it’s not the best idea for loaded firearms to be easily accessed by children. How to easily prevent them from gaining access? By keeping them locked away, 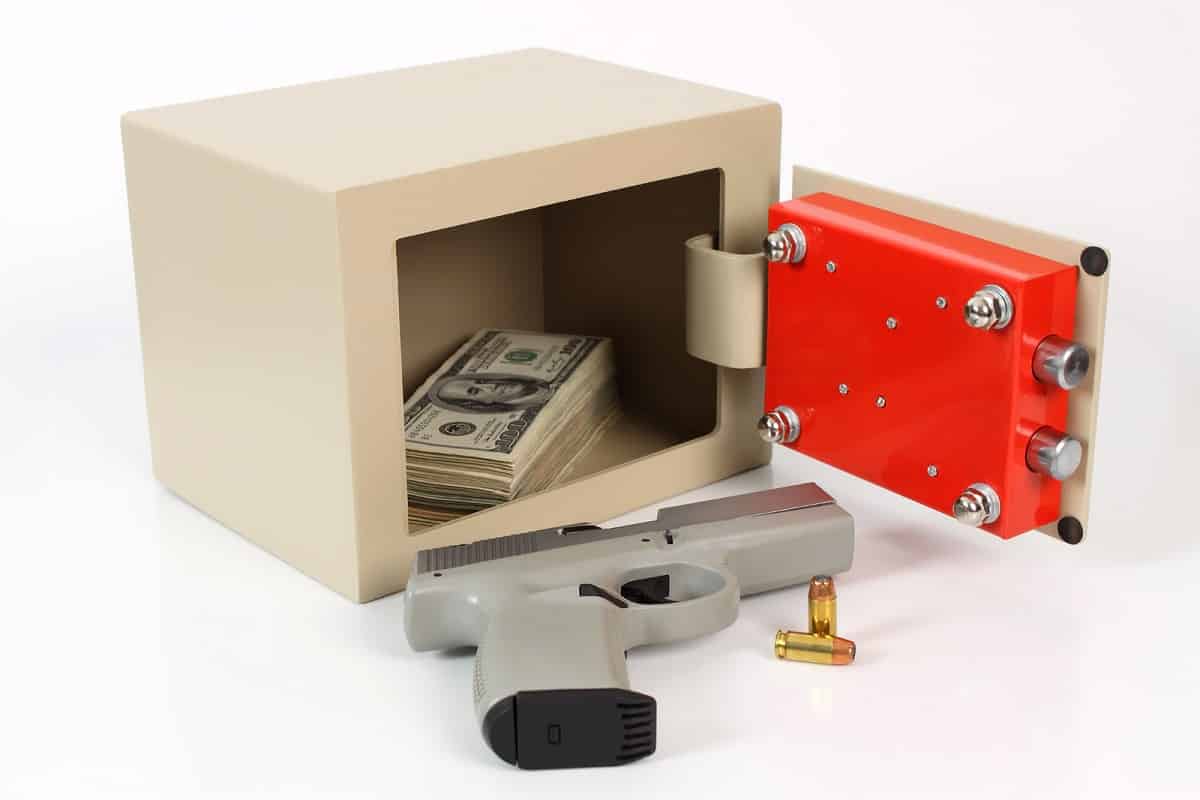 Another benefit of a gun safe is that it can safeguard your investments, namely the investment you’ve made in your firearms. Once a person has a collection going, the tendency is to want to keep them.

Some people invest thousands of dollars in multiple guns. Some people invest thousands in EACH gun, especially for those who own custom guns or guns from high-end makers. (Wilson Combat, Les Baer, Performance Center Smith and Wessons, certain Weatherby rifles, Beretta Silver Pigeon shotguns…or Purdey, Boss or Holland and Holland guns for those with serious means…and so on.) Many people have family heirloom guns handed down for generations, or collectible firearms that are worth a goodly sum.

A safe protects them from wear, but also from fire and other types of damage.

In short, while you don’t NEED a gun safe per se…you really should get one.

2A Rights Being Quietly Stripped from US Citizens