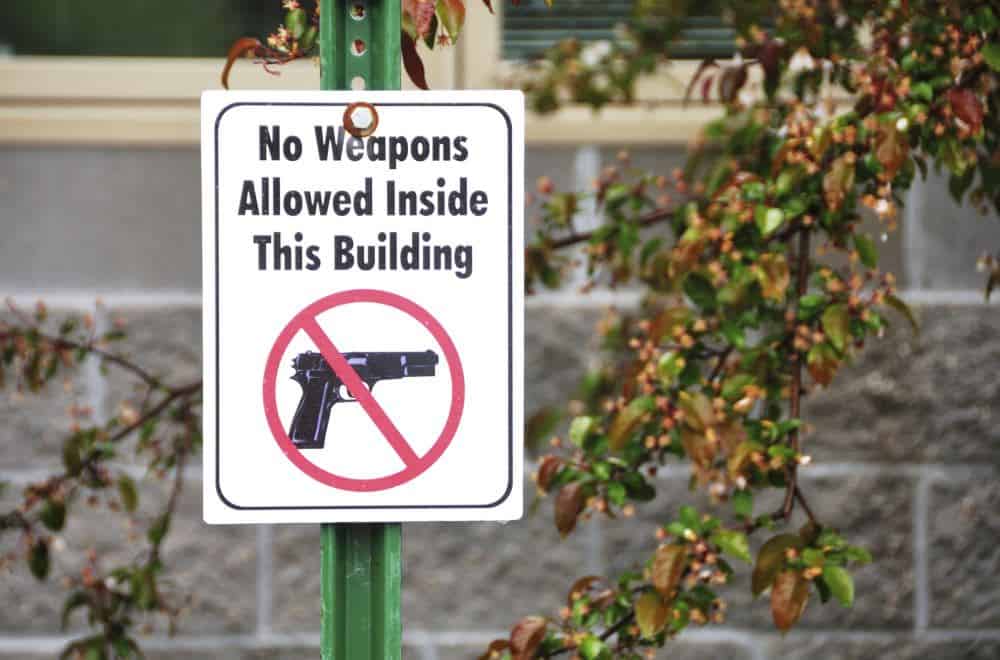 Some Considerations about First Aid and CCW