Woman Defends Herself Against Man Posing as Cop After Car Crash 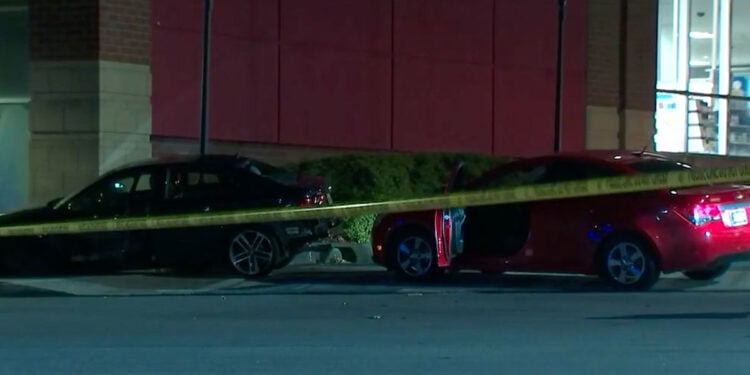 After reading the details of this story, it seems that the woman involved did everything right. She tried to get away, and as a last resort, she used her handgun to defend herself.

An Atlanta, GA, woman who works for a ride-sharing company had just dropped off a customer at a hotel around midnight yesterday. Then a man posting as a police officer attempted a fake traffic stop and then tried to clock her in with his car.

She was able to get around his vehicle and drive away, but he followed her. At some point, both vehicles lost control and crashed in front of a Target. The only detail of what happened next is that she shot multiple times, hitting the suspect.

“In this case, we do believe the person in the vehicle was scared and just trying to get away from this person,” APD Major Carlo Peek said.” – via FOX5 Atlanta.

The suspect was arrested and taken to the hospital, where he is in stable condition. He is being charged with aggravated assault, impersonating an officer, possession of cocaine, possession of marijuana, and possession of drug-related objects.

Man! This is a tough situation, for we tend to trust a police uniform; by the time we realize he’s fake we have been had.