by Luke McCoy
in Articles, CCW For Women
10 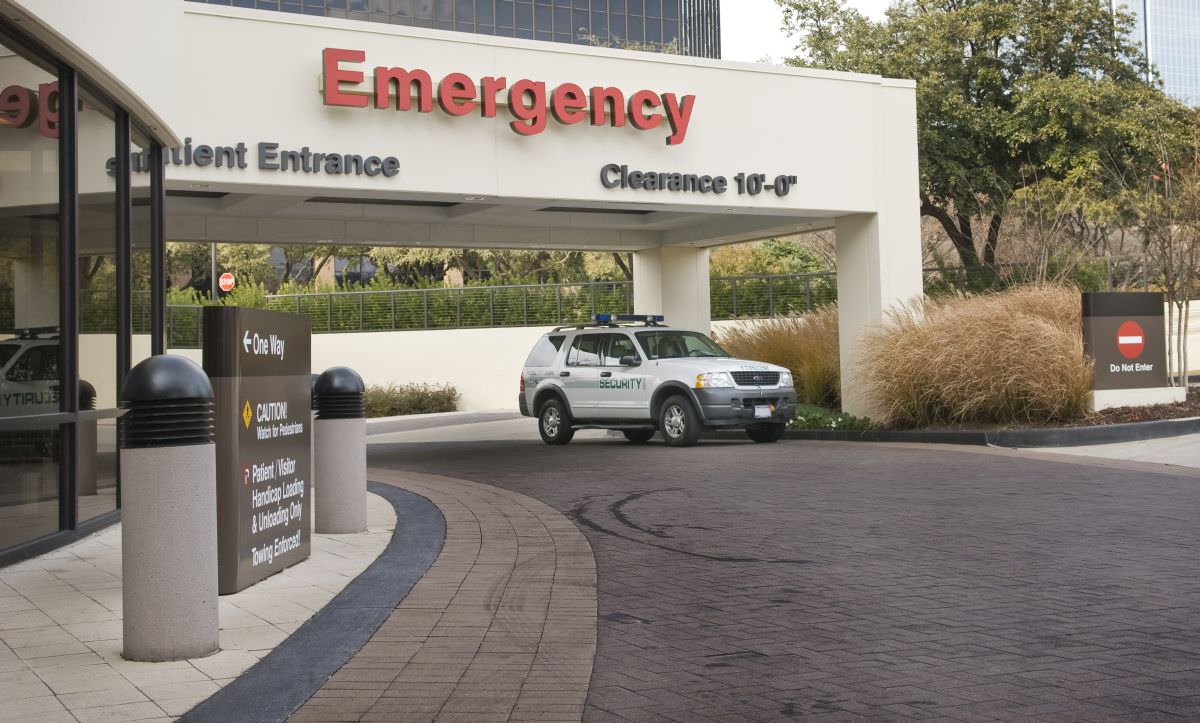 [PSA] Women may not have as many carry options as men do but PLEASE, do not carry a loaded firearm in your purse without a proper holster.

In Jackson, MS, a woman and her daughter were in Merit Heath Central Medical Center yesterday morning when she dropped her purse and the loaded firearm inside her purse went off and grazed her 2 year old daughter.

Thankfully, her daughter will be fine but this could have turned out A LOT worse. It is also unclear if the woman had a permit to carry a concealed firearm yet but firearms are definitely not allowed in the hospital as they are a gun-free-zone.

It is unclear if she will be facing charges or not yet.

While we don’t know all of the details around this news story yet, we can only assume that this woman was carrying a loaded firearm in her purse without a holster. When the purse was dropped, something inside her purse most likely hit the trigger causing the gun to fire. Generally, firearms just don’t go off by themselves. Yes, there have some some cases where this has happened and companies have recalled those firearms.

If you are going to carry a firearm in your purse, make sure you get a proper holster or even a purse designed for concealed carry. Our writer, Hannah Dustin, has also written up a great article, How To Safely Purse Carry, that anyone that will be carrying in their purse should read.