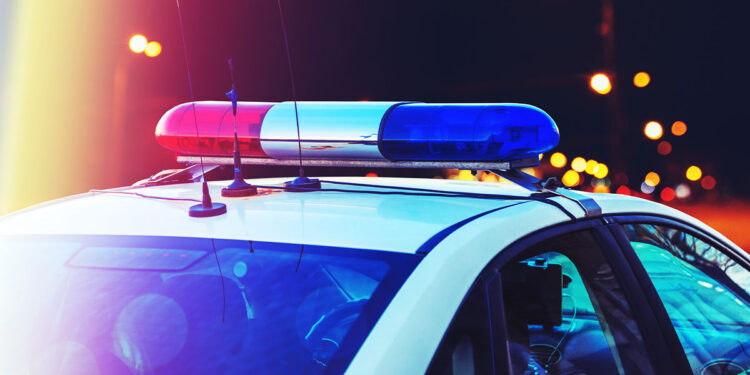 A woman was able to defend herself from a morning intruder but not before getting into a scuffle with him.

Police responded to an Arkansas home early this past Sunday after a report of a home invasion. A man in a black mask broke into a woman’s home around 7:15 AM. The two got into a scuffle, but luckily she was able to break free and get to her gun.

She fired one shot at the intruder, who then fled the property.

This is very similar to a recent story we reported on where a woman was being assaulted by her boyfriend but was also able to get to a gun to defender herself. The boyfriend didn’t fare as well as the intruder in this incident.

Things to think about are the security of your home. Here are four common home security mistakes to avoid. You should also think about how quickly you can access your home defense gun in case of a break-in.