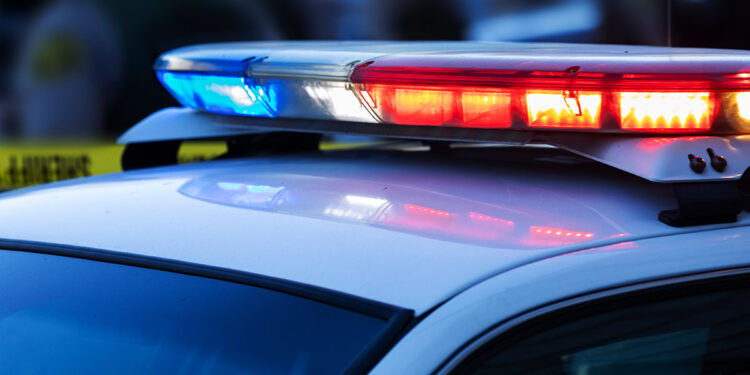 Remember that when seconds count, the police are only minutes away. That is not a dig at the police. It is just a fact.

Last Friday, around 5 AM, an Indiana woman called the police to report that someone was trying to break into her home. The police were dispatched, and it seems that the woman stayed on the phone with 911.

The suspect managed to break out a window and gain access to the home. That’s when the woman fired at the intruder. He told dispatch that she discharged her firearm but was unsure if she hit the intruder.

When the police arrived on the scene, they found the suspect in the front of the resident with gunshot wounds. He was later declared deceased.

This sounds like a pretty clear-cut self-defense shooting. Luckily, the woman was armed and prepared to defend herself. 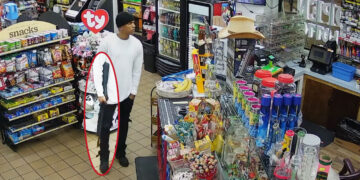 Convenience Store Robbery Thwarted After Clerk Gets His Own Gun 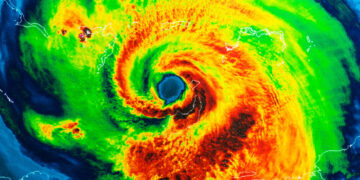 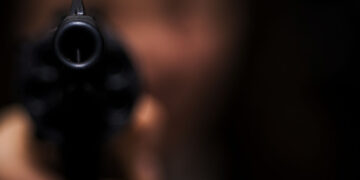 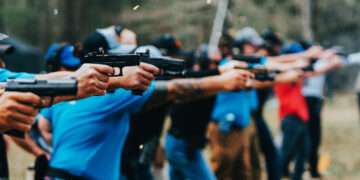