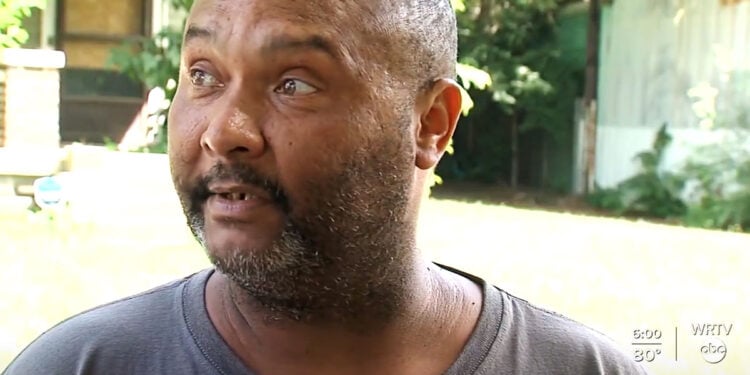 An Indiana homeowner defended himself against a knife-wielding intruder, and this wasn’t the first time he’s had to use his gun in self-defense.

This incident occurred on July 29, 2022, shortly after 4 AM. An Indiana homeowner awoke to the sound of breaking glass. He armed himself with a handgun and went downstairs to investigate the noise. He found a man that he said was armed with a knife rummaging through his belongings.

Earlier in the week, the homeowner lost thousands of dollars of electronic equipment when his home was robbed. It is unknown if this was the same thief coming back for more. But this time, the homeowner was home and prepared to defend himself.

This also wasn’t the first time this homeowner had to use his gun in self-defense in his home. In Nov. 2014, he was forced to shoot an intruder in the leg as the intruder attacked him.

“It’s depressing because, you know, you work so hard to get what you want, for somebody to come in and just take it. You shouldn’t have to be armed inside of your own house. It’s sad, but it is like that over there in this neighborhood,” via WRTV.

Remember, just because you hit the threat with a pistol round doesn’t mean they are going to drop like a sack of potatoes. We covered a story back in April where police shot a man five times who fell to the ground only to reanimate and walk off moments later. I’d suggest watching our podcast with Darryl Bolke, where he talks in-depth about where to shoot someone to stop the threat.