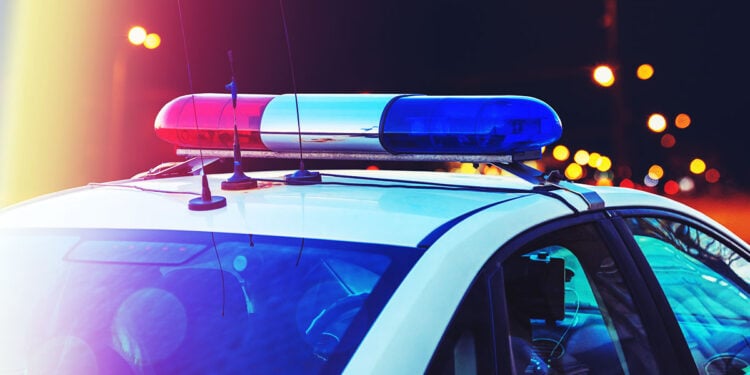 A woman fatally shot her boyfriend after he chased her with a gun, only to trip and drop it.

The woman’s family told local media that the man had a long history of abusing her. The confrontation between the two started this past Saturday night. They argued in a parking lot, and the man threatened to kill her and her kids. They started fighting, and then the woman ran toward her grandmother’s house.

The man chased the woman holding a gun and then tripped and fell. The gun flew out of his hand, and the woman picked it up. When the man got up, he lunged at her, and that’s when she fired the gun, hitting him in the suspect.

When the police arrived, they found the man deceased in a grassy area where he was shot.

This sounds like a pretty clear-cut case of self-defense. Had the man not tripped and dropped the gun, who knows how this would have turned out, especially after threatening to kill the woman and her kids? I’m sure it won’t be easy for her to deal with the fact that she took someone’s life but at least he isn’t around to continue to abuse her.

Armed Citizen Chased Down Stabbing Suspect; Shoots Him in Self-Defense

Don’t Do This: Irresponsible Gun Owner Draws on Skateboarder

Don't Do This: Irresponsible Gun Owner Draws on Skateboarder