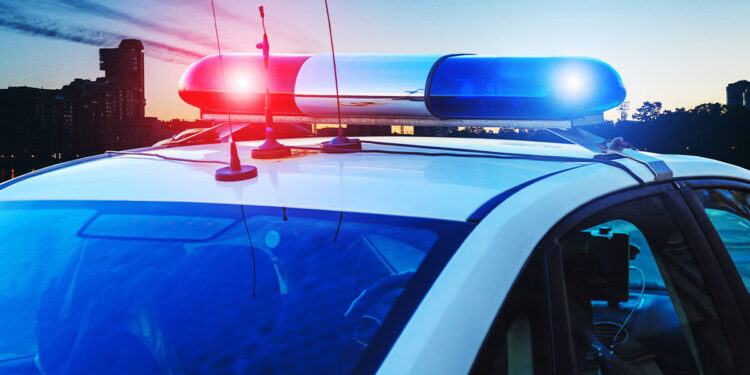 A Washington woman was prepared to defend herself against two male burglars yesterday morning.

Shortly before 4 AM yesterday, a woman heard someone trying to break into her home through a window. She armed herself and confronted the two men at her front door. She shot at both suspects, one of whom deployed pepper spray against her.

One of the suspects was critically injured and transported to the hospital. The other walked away with unknown injuries. The homeowner was not arrested or charged.

Homeowner shoots burglar in Parkland. One suspect was transported to the hospital with critical injuries and the second suspect fled from the scene. The homeowner was pepper sprayed by one of the two suspects.

Good for this woman for being armed and prepared to defend herself. The police report just stated that she confronted them at the front door. If she heard them and opened the door to confront them, I have to say that is a bad idea. It worked out fine in her case, but you should stay in the security of your home. Did she know what she was walking out to? What if there were more than two men and she was only able to shoot two of them? You just never know. Now, if they gain access to the home, then, by all means, fire away. It just isn’t safe leaving your home to confront unknown threats.

Man Attacks Woman, Smashes Through Electronic Gate, Then Gets Shot By Another Woman in Self-Defense