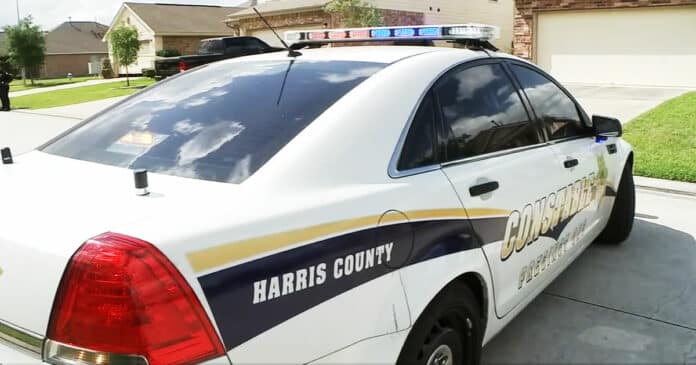 A Houston woman shot her 29-year-old ex-boyfriend during an altercation at the woman’s home in north Harris County while he came to pick up his belongings.

The woman, 29 as well, began facing aggressiveness from the man, according to deputies. She states that she was head-butted and then choked. The woman was able to escape and obtained a handgun inside the home, which she used to shoot and kill the man.

There were also children in the home but were in a separate room when the shooting occurred. It is unknown if they belong to both parents, but they are reported to be OK.

Domestic violence never ends well. According to the county’s records, homicides have risen in the area due to domestic and family-related incidents.

The investigation is ongoing, but as for the information available now, one would ideally hope the woman does not face any charges. Fortunately, she was able to get away from the violence to obtain her weapon, as she might not have been alive right now.

As for the children, it is good they were not present to see the man shot, but at the same time, hopefully, the woman took into consideration the projection of any of the shots she fired. A critical factor of home defense is making sure any firearm discharge does not strike anyone unintended beyond your target.