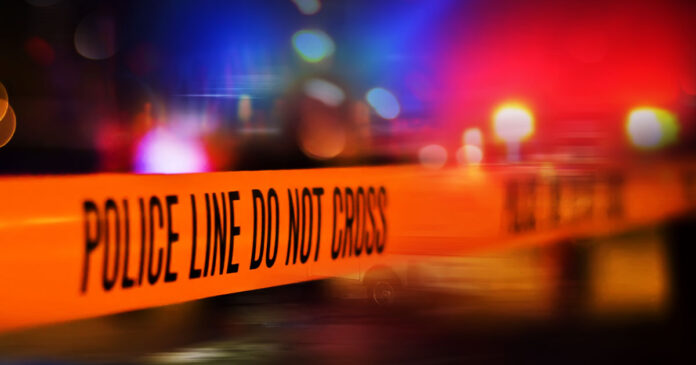 The Sumter Police Department does not expect to charge a woman after fatally shooting a man who entered her home through an unlocked door.

According to an initial investigation, Eugene Rhinehart III, 31, entered the unlocked home around 4 A.M. and confronted Samantha Funchess, 43, before beginning to assault her.

The investigation also revealed an unnamed 28-year-old man was in the home when Rhinehart entered.

Funchess was able to obtain a firearm and shoot Rhinehart, who would later be taken to Prisma Health Tuomey, where he would succumb to his injuries.

Funchess’s injuries are not considered to be life-threatening, and the investigation remains ongoing.

Should it really be asked what could have prevented or at least hindered this assault?

Again, the simple things are what can play a big part in making sure our lives are safe. Fortunately, Funchess had a firearm to defend herself, but it came at the cost of being attacked and having to shoot someone in self-defense.

It sounds like common sense, but making sure your home is secure before sleeping or leaving is something that can seem to be overlooked. The fundamentals of safety cannot be taken for granted.

Detection: The Necessity of Early Warning Systems in the Home

Regarding access to your firearm, obviously, it is ideal to have them locked away when you aren’t home or not in use, but accessibility for a home defense firearm is also crucial. Where Funchess had her firearm stored is unknown, but it can be assumed she had it relatively ready to go.

Besides the safety issue, the other question remains whether or not Funchess and Rhinehart potentially knew each other, being that the latter mainly assaulted her. Since it is not expected Funchess will be charged, it will be interesting to find out what additional information the investigation closes with.