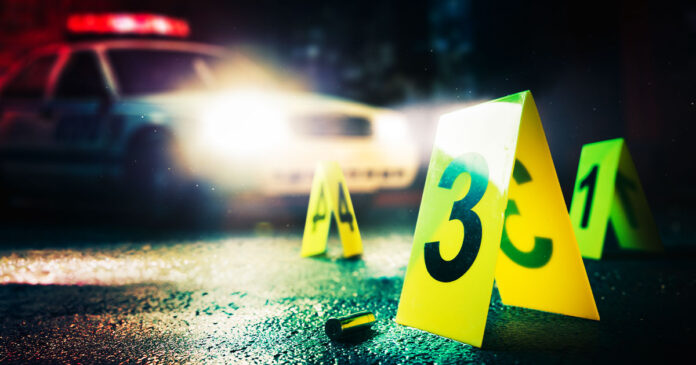 A man shot his daughter’s boyfriend after the couple had an altercation that turned violent and could not be halted when the father tried intervening.

Deputies from the Habersham County Sheriff’s Office rendered aid to Rachal until he was transported to Northeast Georgia Medical Center. The woman had “visible injuries,” according to the sheriff’s office when they first arrived.

Investigators determined Rachal committed “several acts of violence against the victim” and deemed the shooting justified because another girl was inside the victim’s home.

Rachal ended up being charged with one count of aggravated assault, false imprisonment, and third-degree cruelty to children under the Family Violence Act. His injuries appear non-life-threatening, and he will be jailed upon hospital release.

Rachal was bound to encounter trouble as soon as he laid his hands on his girlfriend, let alone in front of her parent’s home.

The shooting was indeed justified because the father did everything he could to intervene and stop the abuse without a disparity of force. Only then did he use his firearm when things got really out of control.

Carrying a firearm safely means one should know the factors that go into consideration when thinking about using them for defense. These things happen quickly, so you must make sure you can implement the best judgment that can save not only yourself but those around you from an imminent force waiting to do damage.