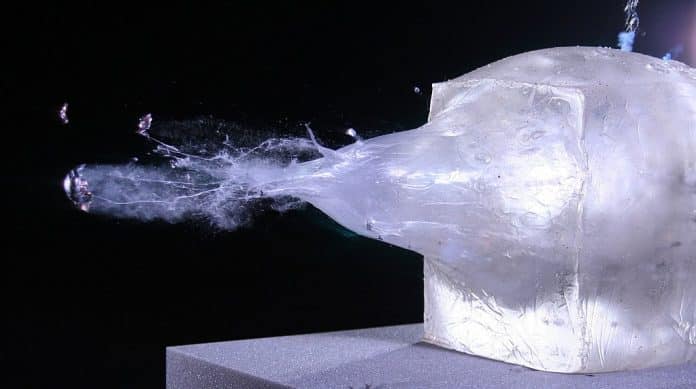 One of the aspects of terminal ballistics that really needs not to be talked about anymore is the wound cavity, especially as it pertains to handgun ammunition.

Put simply, unless you have a S&W 500, shut up. The wound cavity from handguns is tiny. Ever hear that old saw about how surgeons can’t tell the difference? 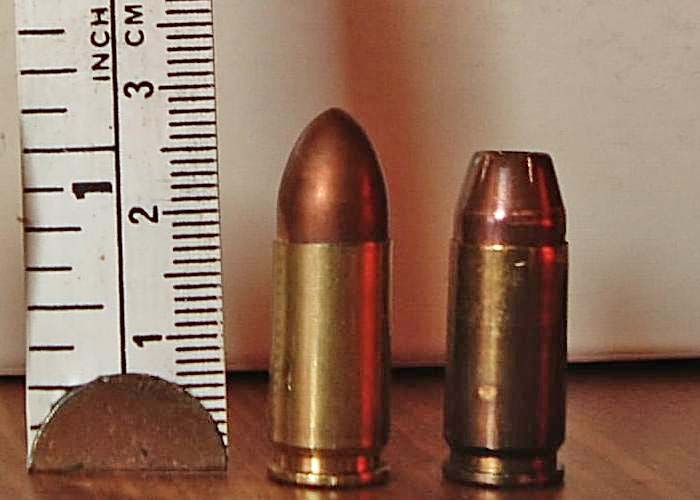 The reason why people talk about a wound cavity in the context of a concealed carry gun is the notion that somehow the size of the wound matters. Why?

Because a number of people are still under the mistaken belief that blood loss somehow wins fights, that if you put a big enough hole in someone that they’ll get drowsy, lose consciousness and be done.

Unfortunately, this butts up against the following:

If a person lost enough blood to lose motor function, that means they’ve lost a significant amount and would almost certainly be pushing up the daisies in the near future. However, handguns just don’t cause wounds large enough to really cause that kind of blood loss in sufficient time to end a fight. This is partially why most studies indicate that more than 80 percent of people shot with a handgun live.

What, though, is it that DOES cause people to stop fighting if they’re shot with a handgun?

Psychological shock, central nervous system trauma (meaning the brain stem) or trauma to the musculoskeletal system (such as the knees, spine or pelvis) none of which depend on the size of the wound cavity. The latter two depend on placement, the former on the person being shot and their state of mind at the time.

Therefore, real-world events would seem to indicate that a wound cavity just doesn’t matter when it comes to using a pistol.

Long Guns Are Another Story 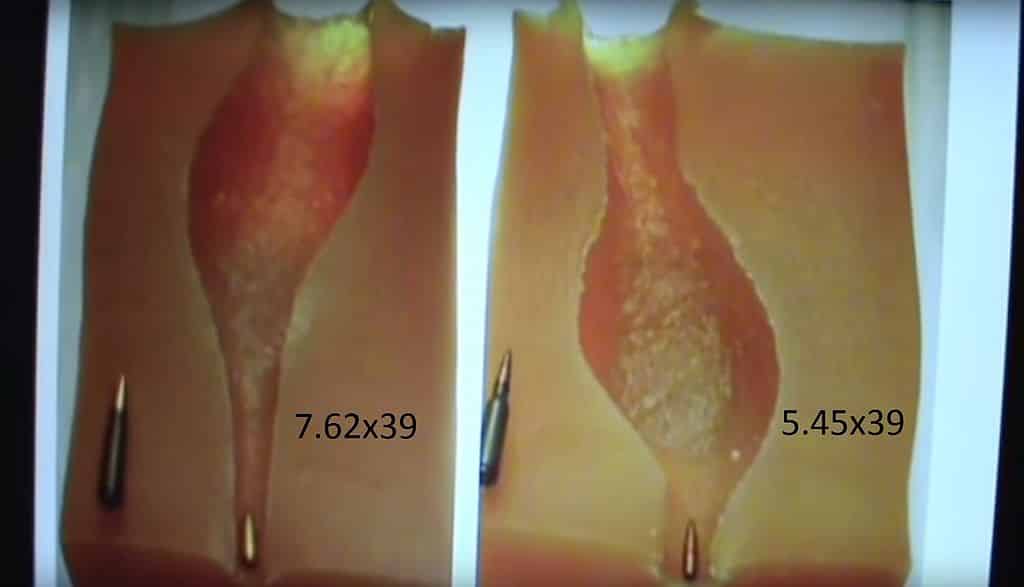 The Federal Bureau of Investigation analyzed thousands of shootings and discovered that temporary wound cavities were barely larger than the projectile itself when said projectile achieved a velocity of 2,000 feet per second or less.

Furthermore, information from real-world shootings revealed that the wound cavity itself was never really a factor in stopping an adversary with a handgun. Penetration of vital structures and psychological shock, however, were.

The report, titled “Handgun Wounding Factors and Effectiveness, lays bare the myths that many people believe about wounding characteristics and whether they hold up in the real world.

Human tissue is elastic. It stretches but then closes back up after something penetrates it unless the object hits with sufficient velocity and energy to rip it apart. Which, as it happens, doesn’t really happen with handguns.

Is it worth the premium for self defense rounds for handguns? Hollow points, polymer tipped, or fragmenting rounds?